While the country is all set for the Lok Sabha elections, political parties are putting their best candidates at the fray. One such seat is Mumbai South Central, where the Shiv Sena fielded its sitting Member of Parliament (MP) Rahul Shewale. The Congress declared Eknath Gaikwad as its candidate from the parliamentary seat. Shewale defeated Gaikwad in the 2014 Lok Sabha polls. While the Sena has a large voter base in Mumbai, Eknath Gaikwad enjoys considerable support within his constituency and could pose a challenge to Mr. Shewale. 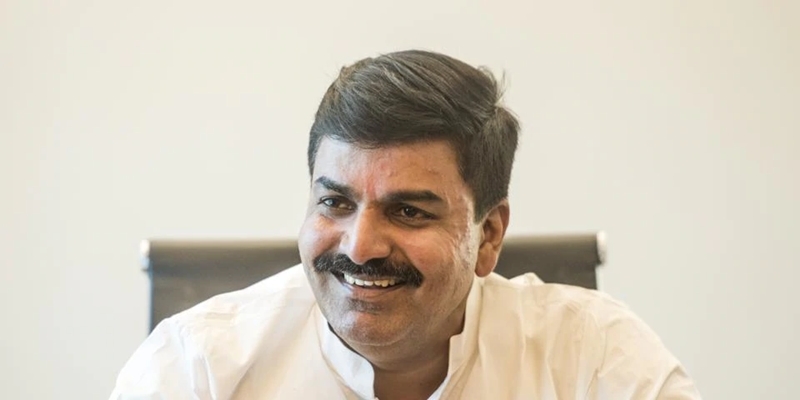 Here’s all you need to know about Mumbai South Central Lok Sabha constituency: 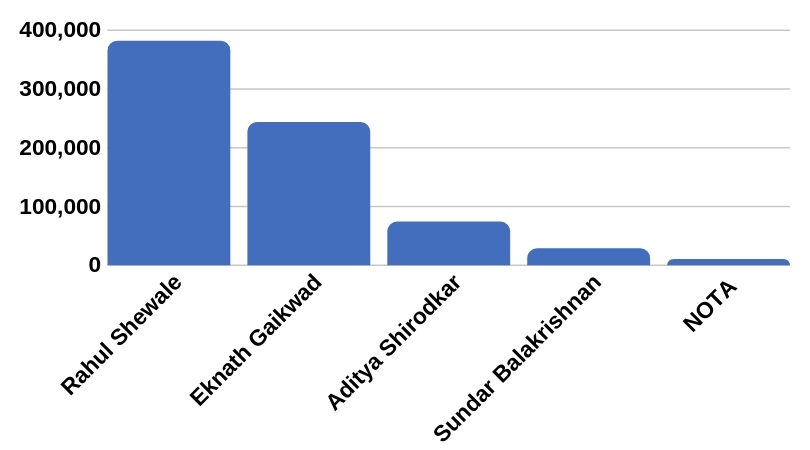 Parliamentary Committees they worked on: Committee on Urban Development 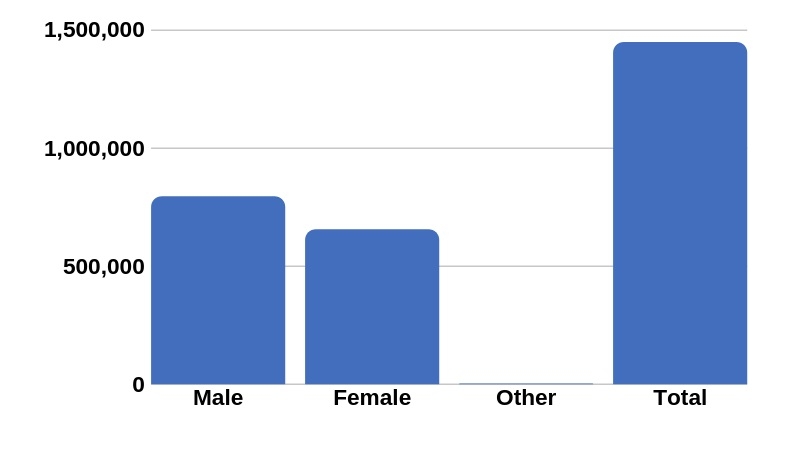 Rahul Ramesh Shewale is a member of the 16th Lok Sabha of India and represents the Mumbai South Central constituency. He defeated sitting MP Eknath Gaikwad in 2014. Shewale is a four-time chairman of the standing committee of the Brihanmumbai Municipal Corporation (BMC), the municipal corporation of the city of Mumbai. He held the position from 2010 to 2014. His nomination for a fifth time was replaced by Yashodhar Phanse after he was declared a candidate for the Lok Sabha. 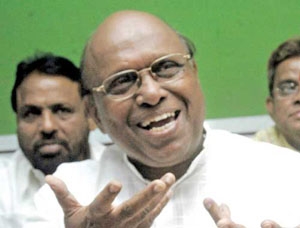 Eknath Gaikwad was a member of the 15th Lok Sabha and the 14th Lok Sabha of India. He represented the Mumbai South Central constituency of Mumbai. He lost the seat to Rahul Shewale in 2014. He has been a three time Member of Legislative Assembly from Dharavi and also twice state minister of Maharashtra state cabinet.

MP Rahul Shewale was not seen anywhere in the past five years. When people of Mahul were suffering, he and the government ignored people leaving in the gas chamber (Mahul). Being Lok Sabha MP he should have raised this topic in the parliament but he chose to be silent and ignore the people of Mahul. In Mahul thousands of people are suffering because of hazardous gases that come out of petroleum factories, BPCL and HPCL, rather than helping those people he chose to be silent. Being elected by the people, he then to not approachable. He is not serious about Mumbai South Central constituency and should be absolutely defeated.

“MP Rahul Shewale was not seen on the ground. He was not available for citizens, did nothing for the country or area. Voters are unaware of where the area development funds were spent. He also did not respond to our written grievances,” Gaurang Vora.