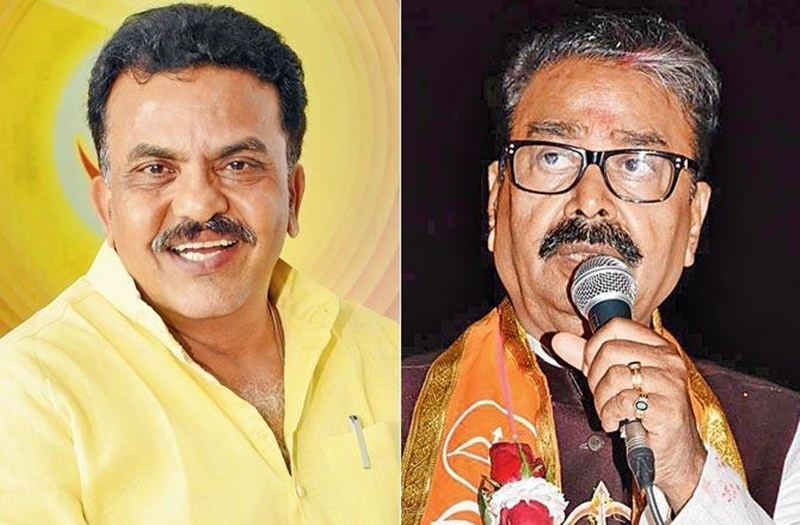 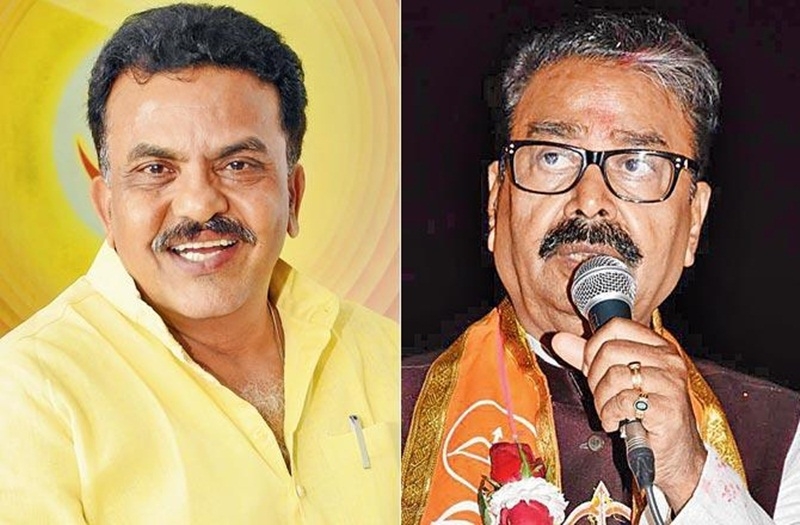 Here’s all you need to know about Mumbai North West Lok Sabha constituency: 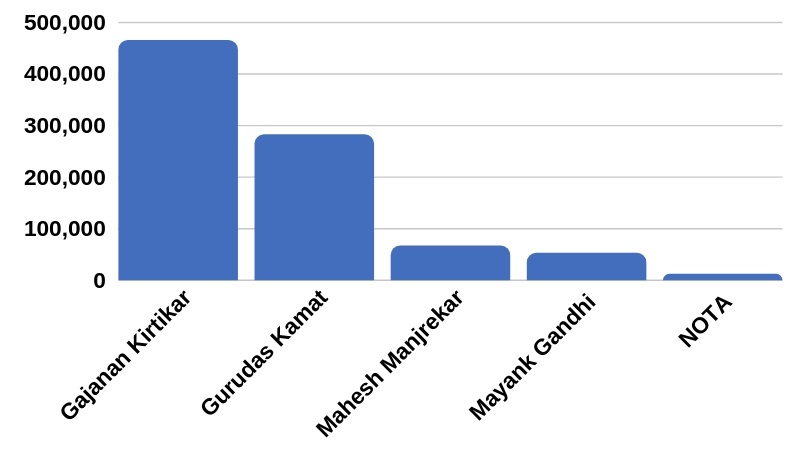 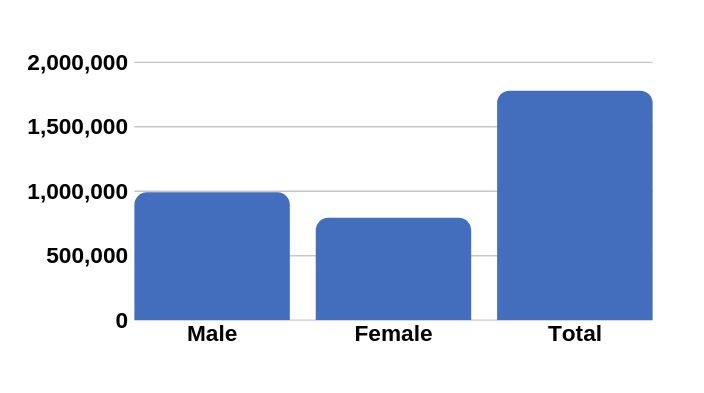 Gajanan Kirtikar is a Member of Parliament from North West Mumbai Loksabha constituency. He has been a Member of Legislative from Malad assembly constituency in Mumbai from 1990 to 2009. He was state minister for home in Shiv Sena-Bharatiya Janata Party Government. He has been elected to the Parliament of India. In the 2014 General elections (16th Lok Sabha), he defeated Gurudas Kamat, by a margin of approximately 1,83,000 votes, to win from the Mumbai North West constituency in Maharashtra.

Sanjay Nirupam a former Member of Indian Parliament from Indian National Congress, and he was also recently replaced as President of the Mumbai Regional Congress Committee. Nirupam served two terms as an MP in the Rajya Sabha first as a member from the Shiv Sena and then from the Congress Party. He represented North Mumbai Lok Sabha constituency from 2009 to 2014. Sanjay Nirupam lost to BJP candidate Gopal Shetty in the 2014 Lok Sabha elections. He was appointed as President of Mumbai Regional Congress Committee in 2015. He was a contestant in Bigg Boss in 2008.

Here’s all you need to know about Mumbai South Central Lok Sabha constituency:

“Sitting MP was invisible and nowhere to be seen. His track record of participation in the house, raising relevant questions was extremely poor. He was a member of the Railways Committee, but despite that the railway stations in his constituency have poor infra and in may, instances escalators haven’t been installed in stations like Jogeshwari,” Ruben Mascarenhas.

“MP Gajanan Kirtikar was never seen on the ground. Never disclosed info on any Citizen meet and also failed to give information on MPLAD projects. The constituency has no proper General Market and even the street markets were never upgraded, which is why there is chaos on the footpaths. The MP never developed or upgraded Health Centres, Schools, Streets, and Parking areas,” Praful Vora.

“He only supported builders and did nothing for education and health. He did not do anything for common people as well,” Farooqui.