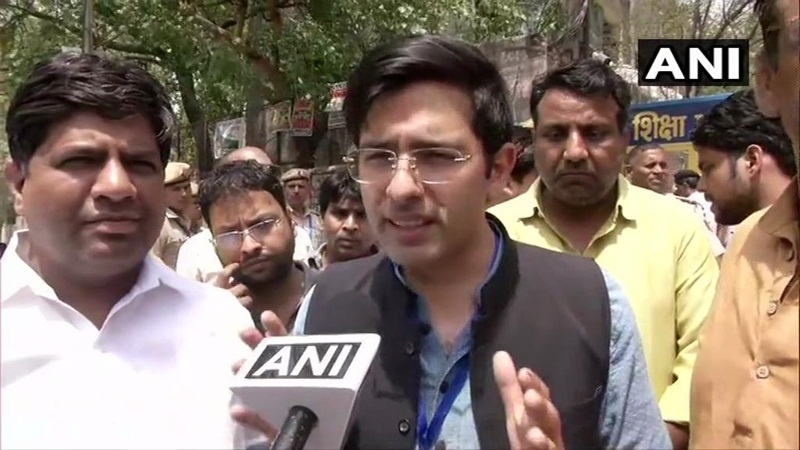 Chadha alleged that the BJP workers have collided with the police and are casting their ballots again and again after removing the ink. “BJP workers are moving around in a polling booth in Sangam Vihar in BJP scarves, a person voted four times. We identified 8-10 such people and caught one red-handed,” he said. He claimed that these tactics are being used by his BJP rival Ramesh Bidhuri.