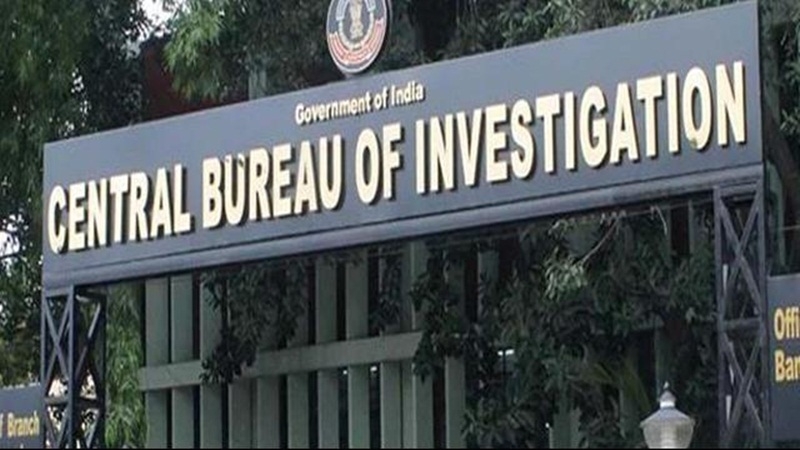 Pune: A court here Sunday remanded two men including a lawyer in CBI custody till June 1 in the rationalist Narendra Dabholkar murder case. Advocate Sanjeev Punalekar, who had represented some of the accused in the same case, had asked one of the alleged shooters to destroy the weapons, while Vikram Bhave had helped them in reconnaissance before the crime, the CBI said.

Punalekar and Bhave were arrested in Mumbai on Saturday. Bhave, a member of the right wing outfit Sanatan Sanstha, was earlier convicted in the case related to a low-intensity blast at Gadkari Rangyatan auditorium Thane. He worked as Punalkear’s assistant in his office, the Central Bureau of Investigation (CBI) said.

The duo was produced before additional sessions judge S N Sonawane amid tight security on Sunday. The prosecution told the court while seeking remand that Bhave had helped Sharad Kalaskar and Sachin Andure, the alleged shooters, to conduct a recce of the spot, and helped them escape after the crime.

He also took the motorcycle they had used during the crime and left it at an abandoned place, it said. As to advocate Punalekar’s role, the agency said in June 2018, Kalaskar visited the lawyer’s office in Mumbai and told him about his role in Dabholkar’s murder. “Punalekar then told Kalaskar to destroy the fire arms used in the murder cases including the journalist Gauri Lankesh murder case,” said special prosecutor Prakash Suryawanshi.

According to the agency, the murders of Dabholkar, communist leader Govind Pansare (killed in Kolhapur in February 2015) and Lankesh (shot dead in Bengaluru in September 2017) were linked. On July 23, 2018, Kalaskar dismantled four country-made pistols by taking out their barrels and sliders, and threw them into the Thane creek while on the way to Nalasopara from Pune, the prosecutor said, adding the dismantled pistols were yet to be recovered.

In February 2019, the CBI annexed a copy of this statement when it filed a charge-sheet against Andure and Kalaskar, but Punalekar was not probed, and “now all of a sudden they are stating that his role was revealed during the investigation,” he said.

He also argued that it made no sense that Kalaskar should remove barrels and sliders before dumping pistols. If he wanted to destroy evidence, he would have destroyed the entire weapon, Ichalkaranjikar argued. The court granted the accused’s request that two lawyers be allowed to meet them daily to discuss the case.

Dabholkar, an anti-superstition activist, was shot dead while on morning walk in Pune on August 20, 2013. It is suspected that it was Bhave who had identified Dabholkar for the benefit of shooters, a CBI official had said on Saturday. Before this, six people, including Sanatan Sanstha member and ENT surgeon Virendrasinh Tawde, Andure and Kalaskar, were arrested by the CBI in the case.