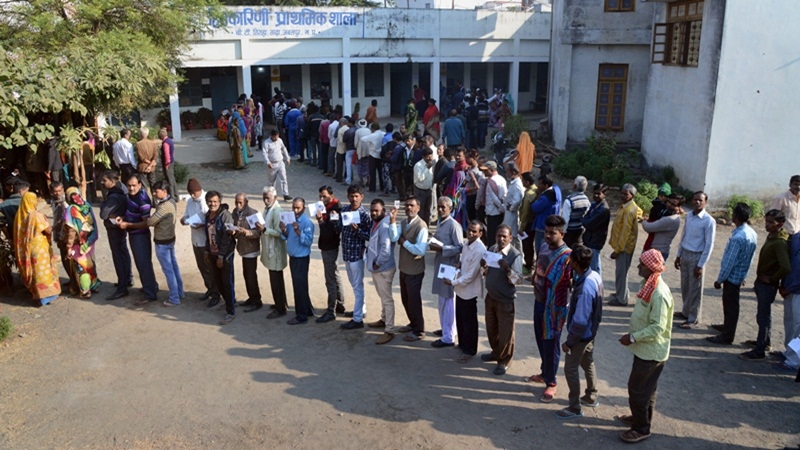 Srinagar: Jammu and Kashmir Assembly elections can take place ahead of the annual Amarnath Yatra that begins on July 1, state government sources said on Thursday. “The general consensus is that the Jammu and Kashmir Assembly elections can be held with adequate security deployments before this year’s Amarnath Yatra which begins on July 1,” the sources said.

“There has been a re-thinking on holding the state Assembly polls. Three observers appointed by the Election Commission are arriving here today (Thursday).

“The team will meet representatives of political parties, district level officers, the Chief Secretary of the state and the Director General of Police.”

The visit is taking place just five days after Chief Election Commissioner Sunil Arora announced that the Assembly polls would not be held along with the Lok Sabha polls scheduled in five phases in the state.

The sources added that during a meeting in New Delhi between Prime Minister Narendra Modi and Governor Satya Pal Malik, it was decided that security concerns of the state could be addressed after the voting ends on May 19. The decision to delay the Assembly polls has been criticised by all political parties in the state, except the Bharatiya Janata Party (BJP).