ISIS seeks to build full-fledged government in Iraq and Syria 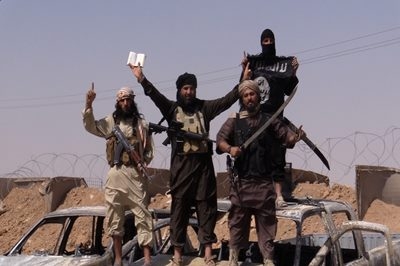 London : A leaked internal manual of Islamic State of Iraq and Syria (ISIS) shows that the terrorist organisation seeks to build a full-fledged government with treasury and an economic programme for self-sufficiency.

The manual containing 24 pages shows a blueprint for establishing foreign relations, a propaganda operation, and centralised control over oil, gas and other major parts of the economy, the Guardian reported.

The manual is titled ‘Principles in the administration of the Islamic State’. It was written last year and lays bare ISIS’ state building endeavours and the ways in which it has managed to set itself apart as the richest and most destabilising jihadi group of the past 50 years.