Instead of facts, we got fudge, rues PC 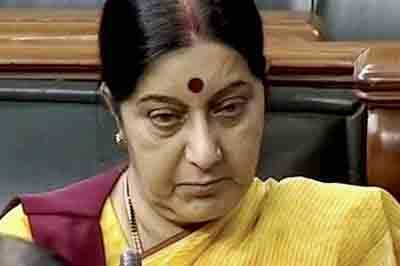 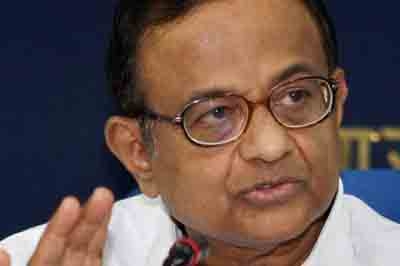 “From both the Union ministers who spoke, instead of debate we got diatribe, instead of dialogue, we got lecture, instead of answers we got a sermon, instead of facts we got fudge,” said the former finance minister at a media briefing at the party headquarters.

Taking strong offence to Swaraj”s reference to former prime minister Rajiv Gandhi in the Bofors scandal of the 80s, Chidambaram quoted extensively from a 2004 Delhi High court judgment that stated that there was no evidence that the former prime minister took bribes. “Why did she not turn to Mr Arun Jaitley and seek confirmation of her allegations? If she had, she would have got a rude shock. She would have been told who was the government”s counsel in that

case and who was the law minister at that time,” he said, while demanding an apology from her for making “blatantly false statements” against the late prime minister.

Charging that Swaraj was hiding crucial facts on her help to tainted former IPL chief Lalit Modi, Chidambaram said if she wished to help Modi on purely humanitarian grounds, why did she not advise him to apply to the Indian high commission in London for a temporary Indian travel document valid for visiting only Portugal. “Why she had not asked Modi to apply to the Indian high commission in UK for a temporary travel document if she wanted to help him,” he asked, adding that the ruling BJP “did everything except answering crucial questions that arose out of Sushma Swaraj”s intervention on behalf of Lalit Modi.”