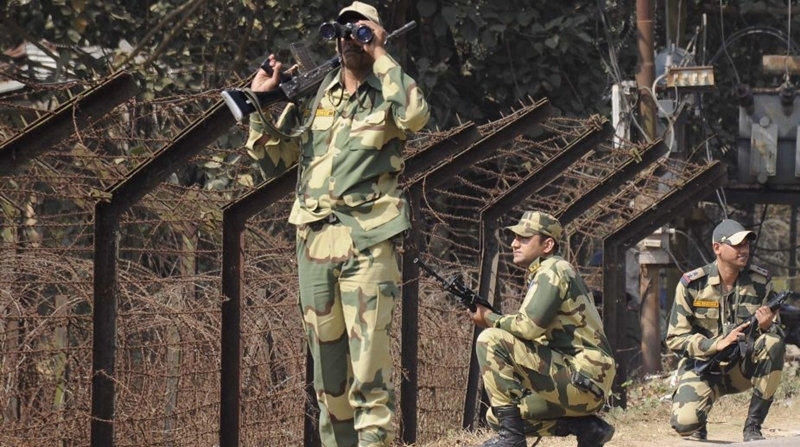 In another surgical strike event, Indian Army in a joint operation, named as ‘Operation Sunrise’ with Myanmar destroyed at least a dozen of terror camps of Arakan Army and Nationalist Socialist Council of Nagaland -Khaplang (NSCN-K) group. According to reported in News18.com, the India-Myanmar conducted a joint military operation between February 17 and March 2, for two weeks.

The report further suggests that the military action was conducted at Kachin area, a place which shares its border with China. According to reports, the group was reportedly trying to target the Kaladan infrastructure project which was aimed to improve the north-east India and Kolkata connectivity.

As of now, the official dead toll isn’t revealed yet but sources claimed that about a dozen of terror camps have been destroyed with number of terrorists gunned down.