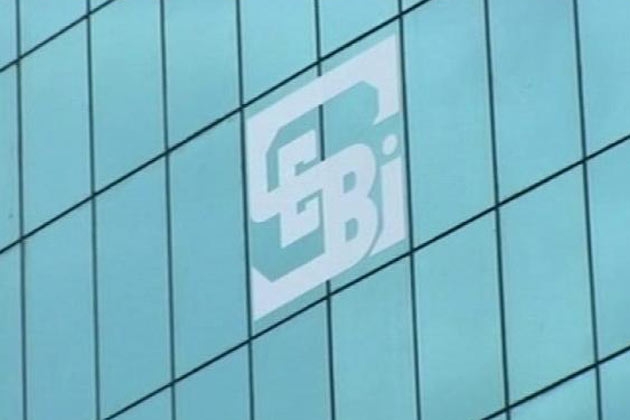 New Delhi The proposed merger of FMC with Sebi to create a unified markets regulator has sounded a death knell for the illicit ‘dabba trading’, estimated to have a turnover of up to Rs one lakh crore a day. Prevalent across Gujarat and many other parts of the country, dabba trading primarily involves illicit off-market trades in many commodities, while stocks are also traded in this illegal market.

In commodities alone, the overall dabba trading clocks turnover to the tune of Rs 50,000-1,00,000 crore a day, while the volumes for illicit stock trades outside the purview of stock exchanges also run into tens of thousands of crores. While regulators and enforcement agencies have been trying hard to curb this menace for a long time, the lack of a unified regulatory mechanism has so far made it difficult to fully control this problem.

The efforts to check this menace are likely to get a major boost with Sebi being given the jurisdiction to regulate commodity markets as well following FMC merger, as the capital markets regulator already enjoys greater powers including those to conduct search and seizure, impose penalties, order arrests and take other strict actions against wrongdoers. In his Union Budget yesterday, Finance Minister Arun Jaitley proposed to merge the commodity markets regulator FMC (Forwards Markets Commission) with the capital markets watchdog Sebi (Securities and Exchange Board of India) “to strengthen regulation of commodity forward markets and reduce wild speculation”.

He also said a properly functioning capital market needs proper consumer protection and a Task Force would be put in place to establish a sector-neutral Financial Redressal Agency to address grievances against all financial service providers. Welcoming the move, leading stock exchange BSE’s CEO Ashishkumar Chauhan told PTI that the merger of FMC with Sebi “will streamline the transaction processing marketplaces in India”.

“It will also bring consistency in practices, regulations and operations for exchanges, exchange members, investors, traders including a single KYC. “Overall, it is a well thought out and a positive move which will help the industry and investors alike,” he added.

Leading commodity bourse MCX’s Joint Managing Director P K Singhal said the merger of FMC with Sebi would strengthen the regulations in commodity future market. “Sebi has penal powers of raid, search, fine and (to) take criminal actions against wrong doers, thus improving market integrity. “Unregulated or dabba market, which is estimated to be 8-10 times of the regulated commodity derivatives market… will be curbed,” he said.