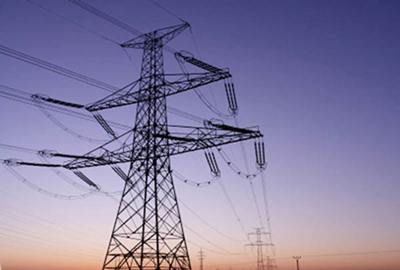 New Delhi: With Delhiites in agony as power cuts are on the rise with the soaring mercury, Chief Minister Arvind Kejriwal on Saturday assured his government was personally attending to every complaint they received, adding that a policy will also be enforced where compensation will be provided to people suffering from power cuts for more than two hours.

“In Delhi, there have been many power cuts lately and for the past two days I have been observing the situation. In the BSES areas the power cuts are more than usual and in TATA area, there are few power cuts in comparison. Yesterday, the power ministers took cognizance of the matter and we are personally observing all the complaints that are coming through,” Kejriwal told the media here.

Stating that he has called a meeting regarding the matter on Monday, he added that he has given policy direction to the Delhi Electricity Regulatory Commission (DERC), that when there is an ‘unscheduled’ power cut, then it has to be fixed within two hours and if it is not done so, then the people in that area will be compensated.

“We had a meeting with the DRC and this policy will be applied soon.15 years ago we brought privatisation in Delhi so that the electricity conditions in the state improve and not so that the power rates increase. Under our government this is the first time that we have not let the rates rise,” Kejriwal said.