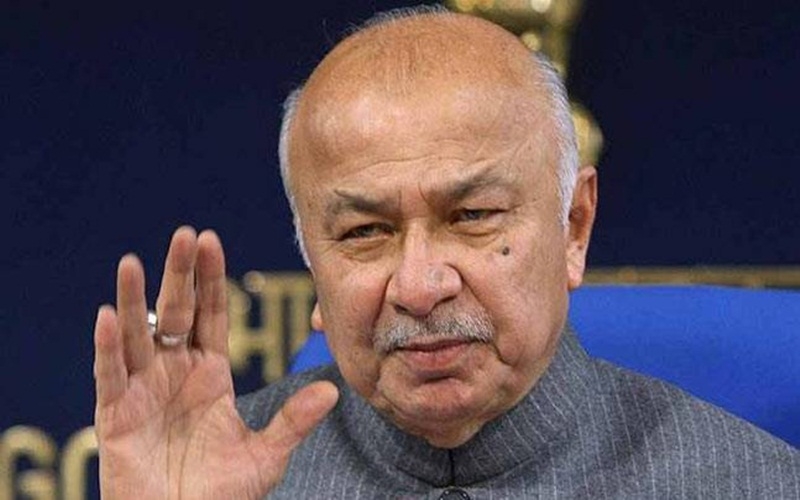 Shinde, who has also served as the Union Home Minister during UPA regime said, “Does he listen to anyone? He listens to himself. He sacked CBI director at night, he imposed demonetisation. Isn’t this dictatorship? Did he ask anyone? Did he ask Finance Minister or Reserve Bank of India Governor? No, he just felt like it so he did it. It’s exactly what dictatorship is.” Talking further about an incident from Solapur Concerning Congress workers, he added, “What else is he(Prime Minister)if not Hitler? Demonstrations have always been held in a democracy but it’s a first where it (Congress workers allegedly thrashed by police in Solapur) was done after instructing police. He works like Putin (Russian Pres). He’s a dictator.”