Class X student raped by five youths in UP 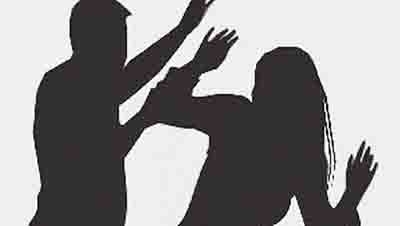 Kanpur: A class X student was allegedly raped by five youths from her locality in Kakadev area here, police said today. The girl, aged about 16 years, last night went out of her house for some work when she was dragged by his neighbour Golu and four others into his house where they raped her after making her consume cold drink laced with some sedative, a police spokesperson said.

When the victim did not return, her family members called on her mobile and found the ringtone sound coming from the adjacent house, he said, adding, they found the girl in the house in an unconscious state and got her admitted to a hospital.

The girl, daughter of a fruit vendor, later accused Golu, Chintu, Chotu, Aakash and Shubham of raping her. An FIR has been registered against the accused under sections 376 (rape), 511 (attempting to commit offences) and 342 (wrongful confinement) of IPC and Protection of Children from Sexual Offences Act, Swaroop Nagar Circle Officer Aatish Singh said.

Of the five, Golu, Chintu, Shubham and Aakash have been arrested, the CO said.