BJP criticises Mamata’s proposal for all party meet on flood 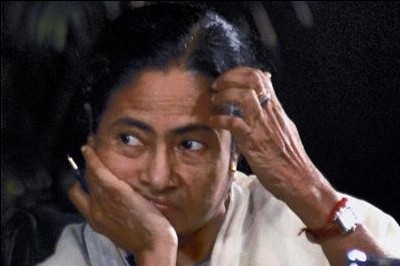 The chief minister during the day called an all party meeting on Saturday to discuss the present flood situation in the state, which has claimed several lives. “The all-party meet is just an eyewash to demand more money from the central government. She has slated it for August 11 or August 12. The central government has already given Rs 193 crore and another Rs 307 crore is about to come with the assurance of sending more money from NDRF,” he said.