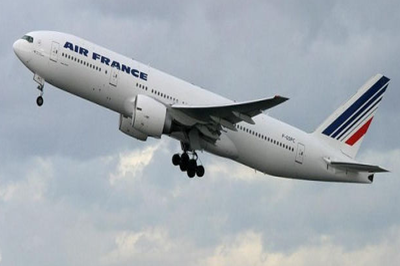 Paris: An Air France flight from San Francisco to Paris has been diverted to Montreal after an unspecified anonymous threat, and all passengers have landed and disembarked safely.

The airline said in a statement today that the crew of Flight 83 decided to divert “as a precautionary measure” and landed just before midnight Montreal time.

Canadian authorities are verifying the plane, passengers and baggage, and an investigation will be carried out into the origin of the threat, the airline said.

It said it would take all measures to send passengers safely to their destinations.

France is in a state of emergency since Islamic extremist suicide bombings and shootings in Paris on Nov. 13 that killed 130 people, the deadliest attacks on French soil in decades.