HomeGoaGoa: Traditional fishermen pin hopes on govt in protecting their interests, getting amenities

Goa: Traditional fishermen pin hopes on govt in protecting their interests, getting amenities

Margao: When Governor P S Sreedharan Pillai descended at the Hawaii beach, Benaulim, he came across a fishing place, bustling with fishing activities, akin to his native state Kerala.

Local fishermen have now pinned their hopes on the Governor to protect them from rising sea waters during cyclones and tsunamis and provide amenities to pursue their traditional fishing activities.

With the Director of Fisheries floating a Expression of Interest (EoI) inviting prospective bidders to revive the defunct Benaulim pilot prawn hatchery, the traditional fishermen believe the move is intended to lease out the prime sea facing land to the rich, both Goans and outsides at the cost of the local fishing stakeholders.

Making a strong case for earmarking minimum 5,000 sq mtrs of the total 50,000 sq mtrs of hatchery land for the local fishermen, traditional fisherman Pele Fernandes drew attention of the governor how the fishermen are operating at Benaulim without any dedicated land to anchor their boats and facilities to store and preserve fish.

“We are left with no option than to anchor our fishing boats on the beach for want of land. Our plea for land admeasuring 5,000 sq mtrs at the Fisheries Department-owned hatchery land has been pending for a long time,” he said.

Justifying his plea for the land, Pele played a video recorded during the start of the fishing season how solar prawns amounting to lakhs of rupees had to be destroyed for want of storage facility at Benaulim.

“I lost around three tonnes of solar prawns. Many other fishermen also lost the prized catch for want of storage amenity,” Pele said, while making a fervent plea to the governor to intervene and get the government acceded to their demand.

Touched by the plea made by Pele and other fishermen, the governor said he would draw the government’s attention to their request. 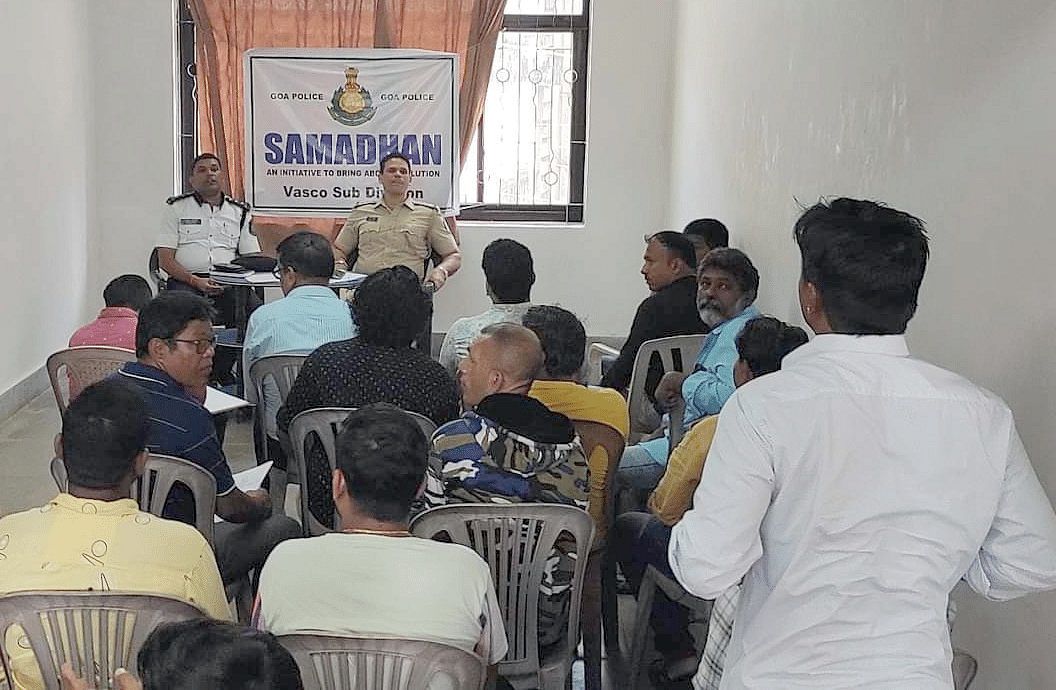