With squally weather expected to prevail, fishermen are warned not to venture into the sea for next four days.

After infrequent spells of rain, the South-West monsoon is expected to pick up speed in days ahead, the India Meteorological Department (IMD) has said.

“With the likely formation of a weather system called “shear zone”, rainfall activity is likely to increase in the next four days and further towards the end of this week. We are expecting the rainfall activity to pick up and continue,” said Rahul Mohan, senior IMD official.

An off-shore trough is also expected to develop in South Maharashtra and Goa and which is expected to increase rainfall activity in the State.

Parts of Goa are expected to experience very heavy rainfall exceeding 11 cm on two days June 21 and 24 and accordingly the IMD has announced an orange alert for these two days.

With squally weather expected to prevail, fishermen are warned not to venture into the sea for next four days.

With the South-West monsoon playing truant, rainfall activity reported till today is less than normal, registering a deficit of almost 47 percent, while the State received above normal rainfall last year by 39 per cent for the same period, the IMD official informed.

He said for enhancement of monsoon a lot of weather systems have to develop but till today no such developments could be witnessed and that is why the State was experiencing deficient rainfall activity.

He, however, said that in the days ahead some changes were expected in rainfall activity with the State expected to get a good amount of rain.

Read Also
Flight diverted to Goa due to medical emergency 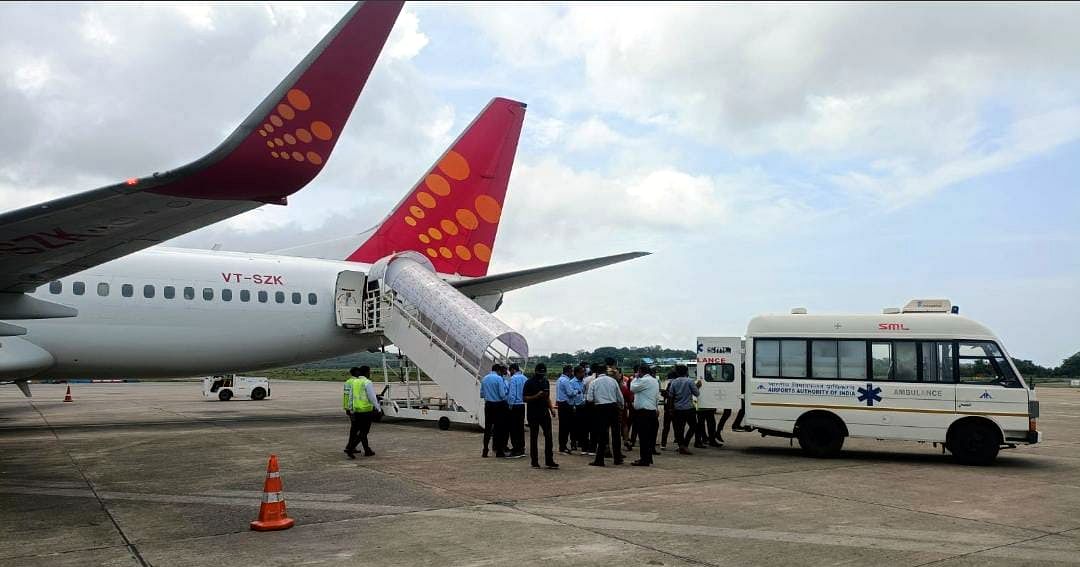