With 10 films in his kitty, Akshay Kumar becomes one of the busiest stars in Bollywood

Buzz is the actor has signed two films, and has eight films at various stages of production
S Ramachandran 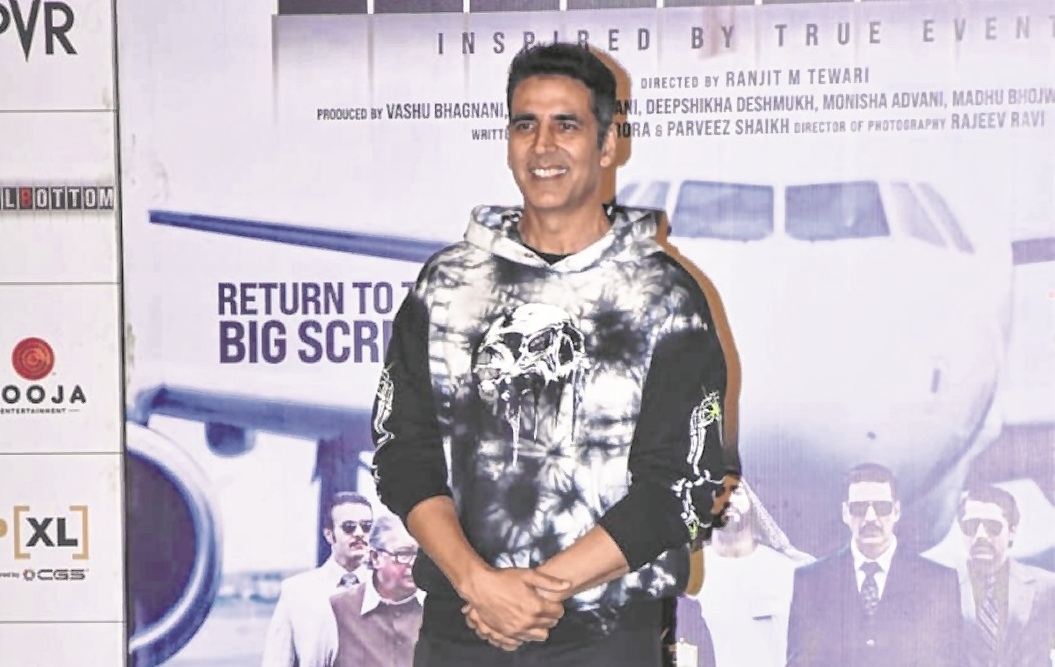 Akshay Kumar is a busy man, and his burgeoning diary is proof of that. The actor, whose Bell Bottom was one of the first movies to enjoy a theatrical release after cinema halls opened last month, has signed two more films and the announcements will be made soon. With these two signings, Akshay becomes the only A-list actor to have ten films in various stages of production awaiting release.

“Long ago, Akshay was doing around 12 films simultaneously. This was during the time of Ghulam and then the film trade got together and made sure that lead stars do not work in too many films together. But now with the pandemic and the delayed film releases owing to the various lockdowns, Akshay's film list is piling up. He has signed two more movies and one of them will be announced during Navratri when the shradh period gets over. One of the projects will be with Kumar Mangat,” says an industry source. 'These comforting words will stay with me forever': Akshay Kumar responds to PM Modi's condolence...

Akshay currently has eight films in his kitty: Sooryavanshi, Bachchan Pandey, Prithviraj, Ram Setu, Mission Cinderella, Raksha Bandhan, Atrangi Re and Oh My God 2. “Sooryavanshi is ready and awaiting release. The post-production work on Prithviraj and Atrangi Re is happening, and Raksha Bandhan is nearing completion. Akshay, who is shooting for Mission Cinderella, has a few days of shoot left for Ram Setu. The same goes for Bachchan Pandey. And the actor is set to join Oh My God 2 soon,” the source reveals.

Not just films, Akshay is also slated to work on his debut web series with Abundantia Entertainment called The End. The film’s producer, Vikram Malhotra, has confirmed that the series will go on floors possibly “by the end of the year, or early next”. 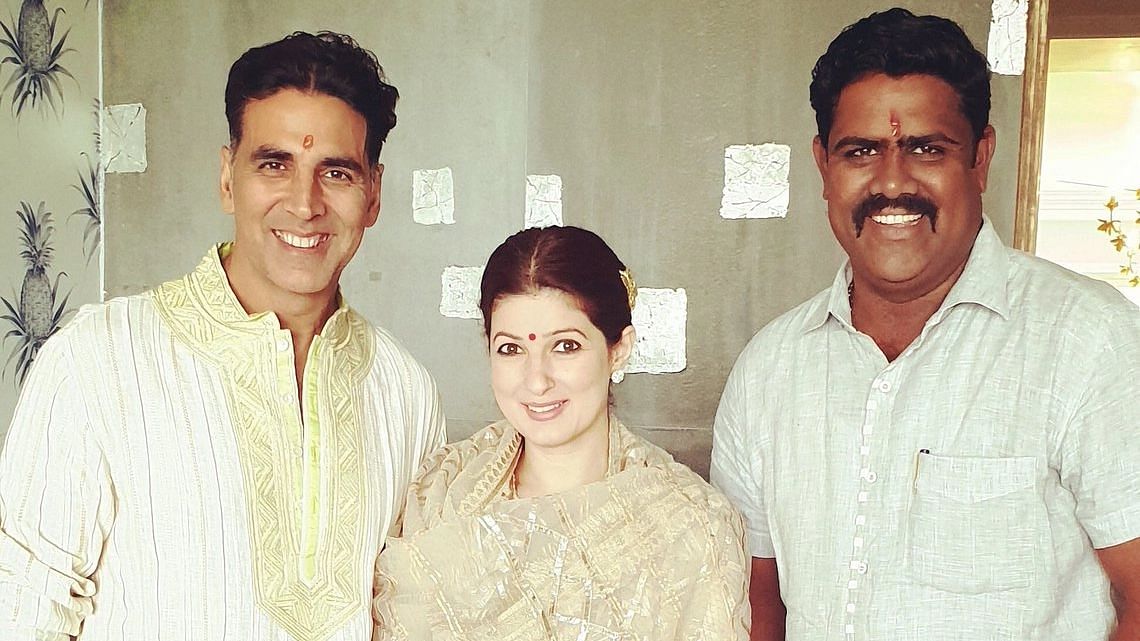 “The show is supposed to be on the lines of The Maze Runner and The Blade Runner suggesting the end of humanity and how the character played by Akshay survives in the scenario a dystopian set-up. Incidentally, even the new Tiger Shroff project, Ganapath, is set in a dystopian world with a similar backdrop,” the source adds.

If Akshay’s two pending films, Laxmii and Bell Bottom, had not been released during the lockdown on the OTT and theatres respectively, Akshay would have still been making a lot more than a dime a dozen at the box office.