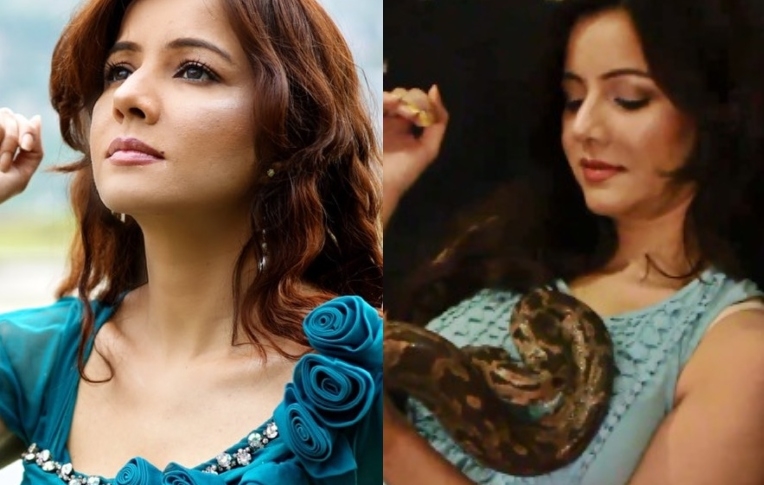 Rabi Pirzada recently made headlines when she threatened PM Modi with a suicide attack and earlier had threatened him by saying that she will unleash reptiles on him.

After the pictures and videos were published online, Twitter immediately came in support of Pirzada asking people to not forward them. Lot of tweets said that the incident happened because Rabi had an argument with Pakistan Army spokesperson Major General Asif Ghafoor.

Anyone who shares @Rabipirzada ‘leaked’ videos on my TL will get blocked. Period. Don’t share compromised content of a weaker sex.

One user wrote, "Leaks came after she criticized Ghafoor for defending item song. Hence everyone doubts him." However, many said that it is her ex who is behind this leak. Twitterati was divided over the culprit behind the whole controversy.

Can fucking NO ONE at GHQ step up and fire this crass idiot, Asif Ghafoor? For God’s sake, how long will this shitshow keep going on? The crazed bigot is leaking videos of a woman who has been doing his bidding all this time! BC they will throw everyone and anyone under the bus.

One Twitter user @sob4n wrote, "Countless women criticise him and his institution on a daily basis and much severely than Rabi Peerzada...their videos don't get leaked. I don't think this has anything to do with her tweets calling an item song in an ISPR movie shameless. Correlation is not equal to Causation."

Guys please avoid tweeting about or sharing Rabi Pirzada’s video leak. It can have a negative effect on her. It was leaked by her ex, I believe. And she is stupid for even recording such a video bit it’s her privacy so please refrain from sharing it.

One user blamed her boyfriend for spreading this video. He wrote,"Rabi Pirzada’s video spread by her ex boyfriend. He had her iCloud password. Please don’t share this video. We should not spread private things of anyone just for few RTs And Likes."

Rabi Pirzada’s video spread by her ex boyfriend. He had her iCloud password.
Please don’t share this video. We should not spread private things of anyone just for few RTs And Likes.
#RabiPirzada pic.twitter.com/qYv0MUS3zU

Are u serious right now ? Her BF leaked that vidoes. Some Musa Khan guy on insta + that videos are recorded by herself . So many other ppl also critised ISPR & rightly so for that BS where are their videos ? & Rabi didn't even say a fraction of what most ppl say on daily basis .

The video of Rabi holding snakes and other reptiles was posted by her on her social media pages and had outraged a lot of netizens. She had also posted a picture of her donning what appeared to be a suicide jacket to warn PM Modi over Kashmir. 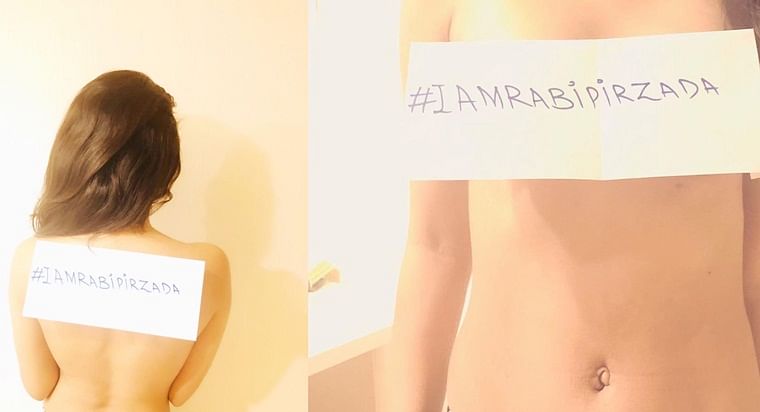 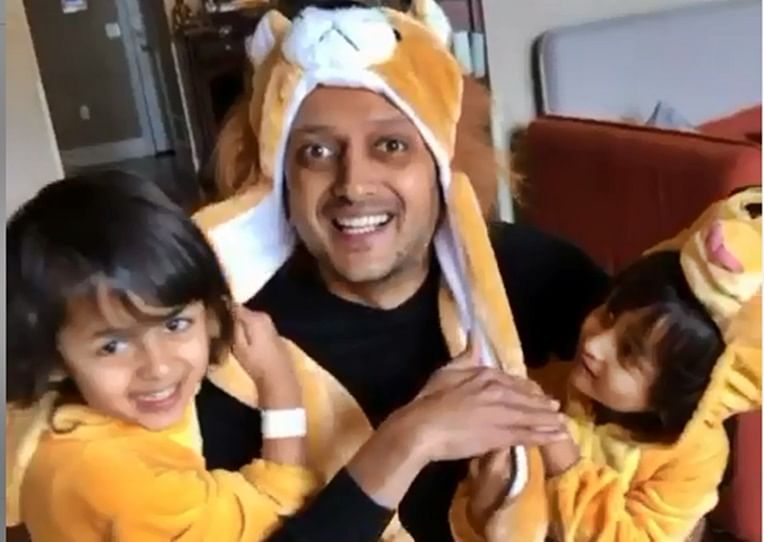