Warner Bros. Pictures' superhero film 'The Batman' has earned a total of Rs 21.75 crore nett in four days in India

Warner Bros. Pictures' superhero film 'The Batman' has earned a total of Rs 21.75 crore nett in four days in India.

According to media reports, the Matt Reeves directorial earned 20 per cent of the profit in India from Imax theatres.

The film is the biggest opener of 2022 thus far and the highest-grossing film released this year in North America after just one weekend in theaters. It's also the second-biggest debut of the COVID-19 pandemic era, only behind another superhero film 'Spider-Man: No Way Home.'

Read Also
Watch: Robert Pattinson's 'The Batman' takes over Dubai's Burj Khalifa ahead of its release

Set in Batman's second year of fighting crime, the film sees the man with superpowers uncover corruption in Gotham while pursuing the Riddler (Dano), a serial killer who targets the city's elite. 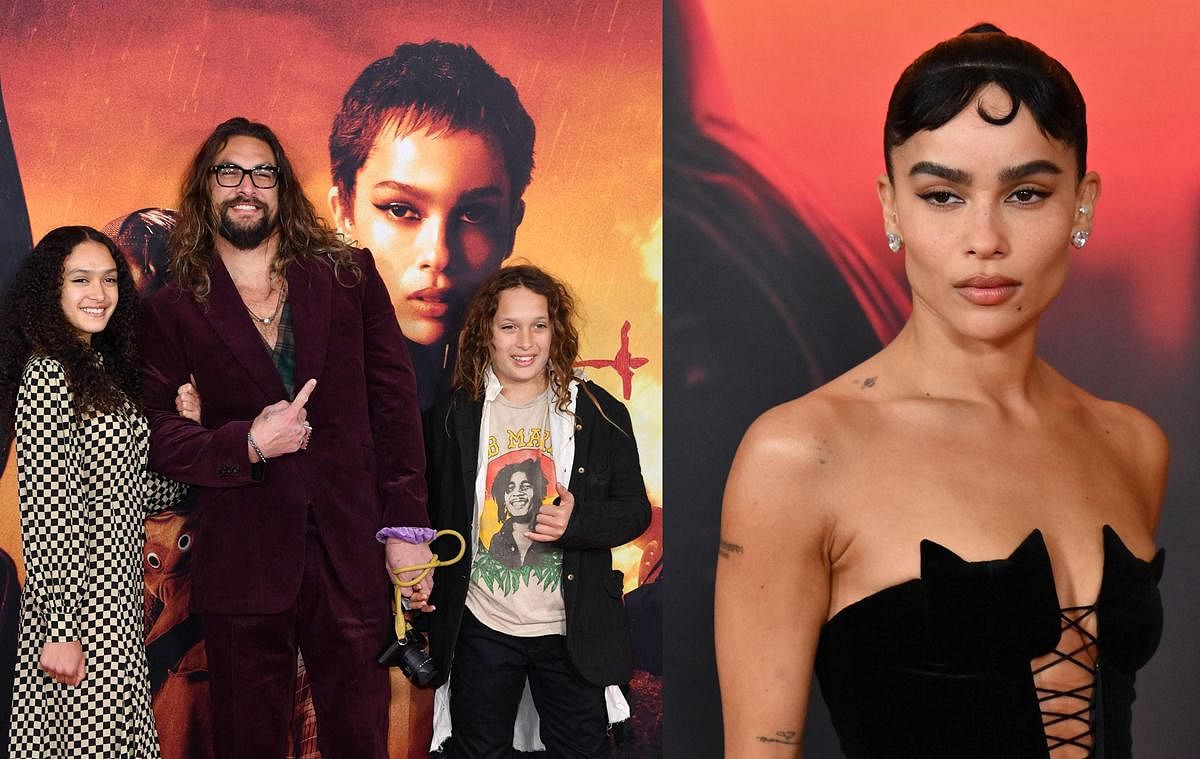