No one was injured in the accident but severe damages were caused to her car.
FPJ Web Desk 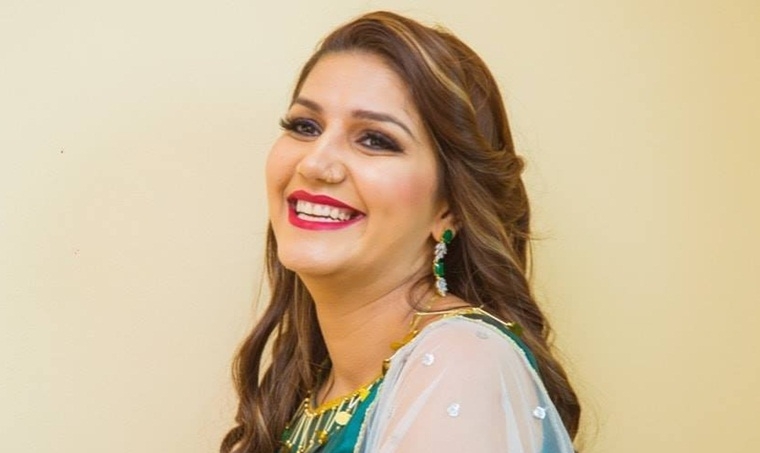 Bhojpuri actress and singer Sapna Chaudhary escaped a fatal accident in Gurugram on late Friday night. The media reports said that incident happend while she was returning from a shopping trip at the Hero Honda chowk in Gurugram when a speeding car rammed into her car. The accident caused a major damage to her car. However, no one was injured in the accident.

The actress is known for her most sensational number 'Teri Aakhya Ka Yo Kajal' and is also known for her work in Bhojpuri, Haryanvi Punjabi and Hindi films. She has also been a part of Bigg Boss 11. She had managed to create a huge fan base while she was a part of the show just within a few weeks.