New Delhi: The Central Bureau of Investigation (CBI) which took over the Bollywood actor Sushant Singh Rajput's death case on the request of Bihar government, has now collected the case documents from the Bihar Police.

A CBI source aware of the development said that the agency has received all the documents from the Bihar Police in connection with the case, and is studying them before its next move. Bihar Police had sent a four member team and an IPS officer to Mumbai to probe into the allegations made by Sushant's family. After the case was transferred to the CBI, the Bihar team returned to Patna.

The source said that the central probe agency will record the statement of the late actor's father K.K. Singh, who has filed the case against Rhea Chakraborty and her family members -- father Indrajit Chakraborty, mother Sandhya Chakraborty, brother Showik, besides her ex-manager Shruti Modi, Sushant's house manager Samuel Miranda and unknown others.

The CBI will also collect the call detail record of Sushant, Rhea and others named in the case, the source added. It will visit the flat of the late actor to look at the examine the spot and will also be calling the named accused in the case for questioning in the coming days.

On Friday, the ED questioned Rhea, her brother Showik Chkraborty, ex-manager Shruti Modi and Miranda. Rhea during her questioning under the Prevention of Money Laundering Act (PMLA) remained evasive and claimed to be innocent.

However, the financial probe agency wants more details from Rhea over the expenditures, investments and income which mismatched in her statement when asked about a property. The ED has also asked Rhea to submit her last five year Income Tax Return files with the agency.

The ED is also seeking details of the financial transactions of the two companies in which she and her brother were directors along with Sushant.

Sushant and Rhea were said to be in a live-in relationship for over a year before the actor's death on June 14.

Sushant's father has accused Rhea of taking money from his son and also threatening to disclose his medical reports to the media. Sushant's family has also accused her of keeping him away from them. 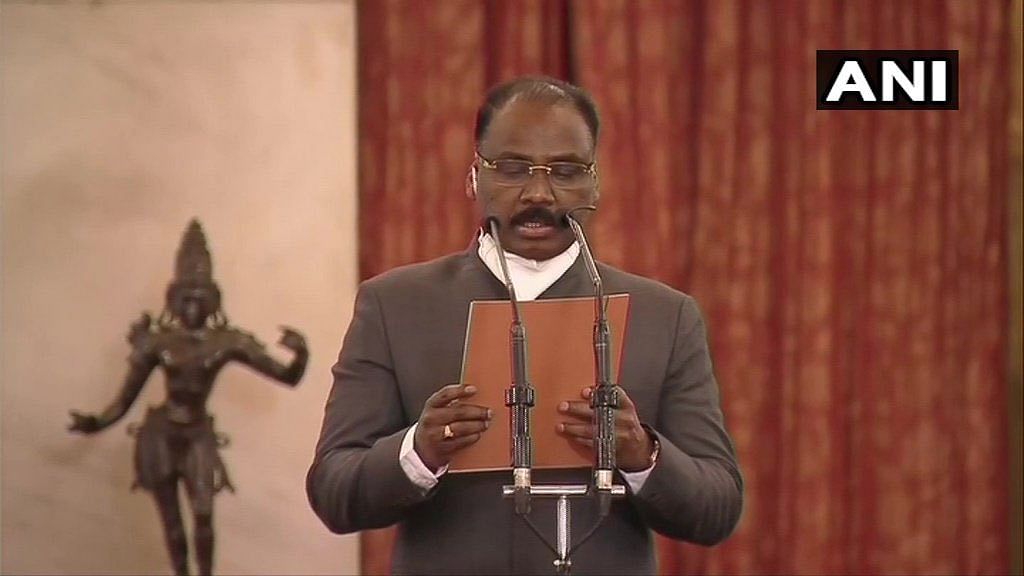