HomeEntertainmentSonal Sehgal on MANNY: 'AI is a problem which is soon going to affect the world'

Sonal Sehgal on MANNY: 'AI is a problem which is soon going to affect the world'

Sonal Sehgal talks about her new film, which is gaining international acclaim

Actress Sonal Sehgal, best known for her roles in Aashayein (2010), Jaane Kahan Se Aayi Hai (2010), Future to Bright Hai Ji (2012), Mantostaan (2017), Lihaaf (2021), is on cloud nine. Her film, MANNY, is receiving global recognition. The film showcases the relationships of the protagonist with three love interests — man, woman, and Artificial Intelligence (AI). It stars Sonal along with Latvian stars Jurijs Dyakonov and Darta Danevica. The film will be streamed on three sites in the Baltic region this month.

The film is backed by Dace Puce (Marana Productions, Latvia), Kristele Pudane (Latvia), and Sonal Sehgal Films (India). Gatis Ginsberg is the cinematographer of the film. The background score is composed by Naresh Kamath, a founding member of the globally renowned Sufi band, Kailasa. Talking about the film, she shares, “In 2018, I started writing the script since I was armed with the education by then. After I finished writing it, I bounced it off my fellow batchmate and it turned out exactly the way we had thought. It’s about AI; it is a sci-fi thriller.”

Read Also
Ramya Krishnan reveals, 'I was scared about how Vijay Deverakonda would pull off his role in Liger.' 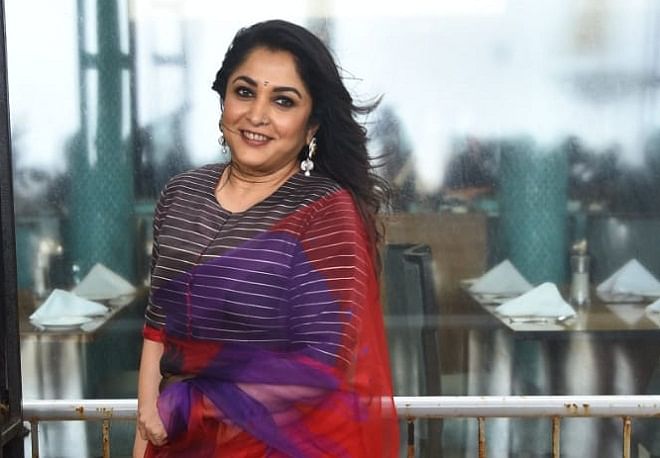 “I feel that to stand out one should do things that not many people have done before. While making the film, we both didn’t think only of Hindi or Latvian sensibilities. If we would have done that we would be alienating it from the universal appeal. AI is a problem which is soon going to affect the world,” she adds.

Actress turned writer-producer Sonal made the career shift after she didn’t get the kind of projects she was aiming for. Sharing more on the same, she reveals, “I met a couple of people in India to back my script. However, no one showed interest and things didn’t fall in place. Hence, I decided to produce it on my own.”

Tuning in from Latvia, Director Dace Puce says, “In the last year our film travelled to film festivals across the world and we won multiple awards in every category. It thrills me that not only the festival goers but finally the general audience will be able to watch our film.” 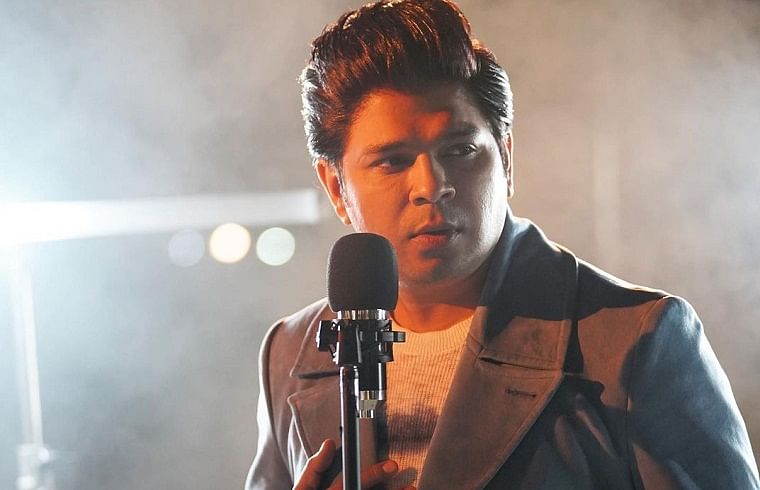 Bigg Boss 16 contestant Ankit Gupta reveals the reason behind his participation: 'I have a problem...

Gul Panag shares, 'I am much more than an actor.'