What’s the one thing common between Ek Tha Tiger, Tiger Zinda Hai, Bajrangi Bhaijaan, Sultan, Baaghi, Baaghi 2, Dhoom 3, Mardaani, Bachchhan Paandey and 83? All films had a solid background score by Julius Packiam. The composer has recently bagged a nomination for Best Background Score for 83 at an annual prestigious awards to be held soon. In 2019, he made his Telugu film debut with Chiranjeevi, Nayanthara, Kichcha Sudeepa and Tamannaah Bhatia-starrer Sye Raa Narasimha Reddy. He has also worked on the background score of series like Tandav and Kabir Khan’s The Forgotten Army - Azaadi Ke Liye. The Free Press Journal caught up with him for an exclusive tête-à-tête. Excerpts: Do you believe that background score is still an unexplored territory in our Hindi films?

I feel it hasn’t got its full-fledged credibility and importance in that sense. For a simple reason that songs have become paramount and mainstream in our films hence makers need to market the film and songs primarily. They don’t pay attention to the part that requires music and it is music which they call the background score. It is supposed to be the most important part of the film. Every emotion is kind of enhanced because of it. Songs perhaps have a glamorous element to them. But the shift is gradually happening in films and people are realising it now. Lesser songs are being made and they aren’t important anymore. 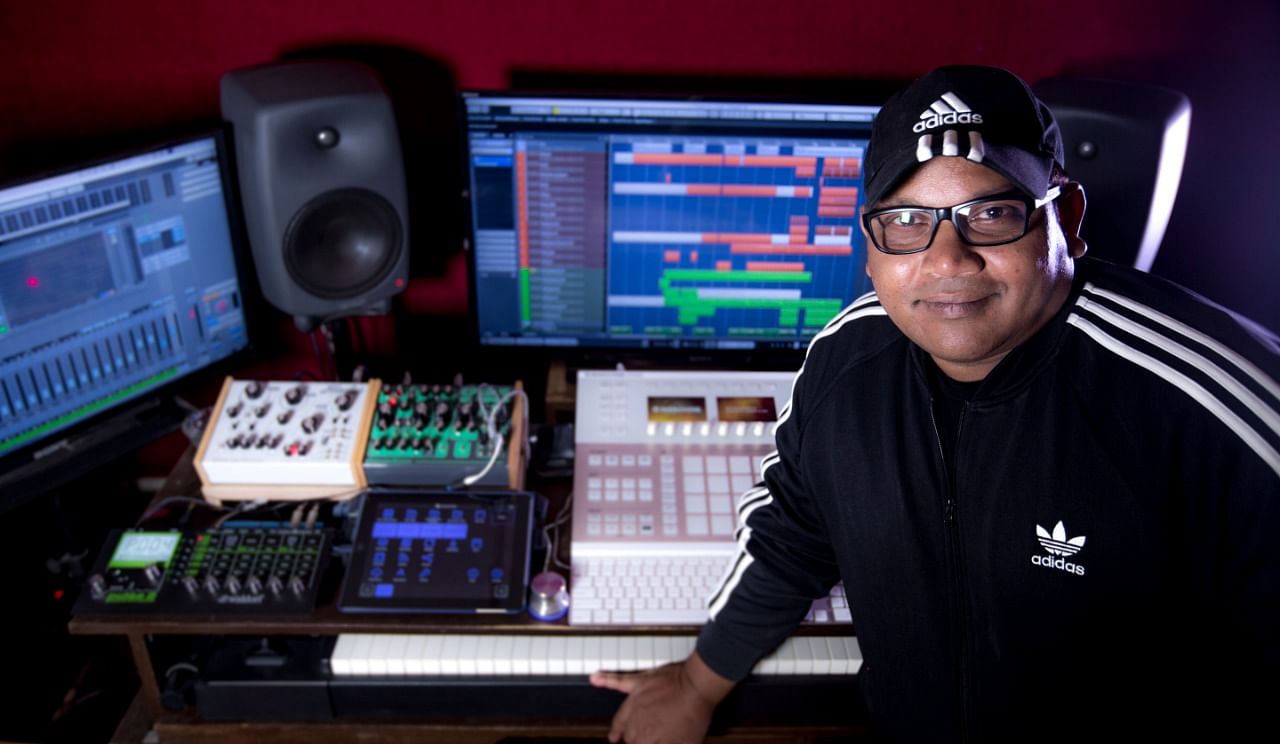 How is the process of creating a score for a particular film?

A filmmaker shoots and edits the film and they usually use music from other films to cut their scenes, usually they are iconic films from Hollywood that looks glamorous where the protagonist is shown in full glory and then the filmmakers want us to do something similar and we try our best to replicate it and that’s how it works.

By far, which one has been your most challenging project?

I love challenges and they are good for me. One of the most lengthy processes was for Dhoom 3. We worked around the score for nearly six months. Since it was helmed by a new director (Vijay Krishna Acharya), he had a new vision for this franchise. He didn’t want it to be close to the previous two films. It was a lot of back and forth. The work in progress was very long till we finalised it. How does the genre of a film affect the score?

I have to understand what the narrative of the film is and what the emotions does a filmmaker want the audiences to feel. If a director wants audiences to feel a certain way, it is important for me to encapsulate that and deliver. Also, if a scene is very strong, you might not need the background music. If Salman is walking in a slow motion with the sand flowing, shot with multiple angles, it looks so funny without the background score.

Which projects are you currently working on?

I’m currently working on Sabbir Khan’s Adbhut which is a supernatural thriller. I have just finished the film Cuttputlli for an OTT platform. I also scored Ali Abbas Zafar’s Bloody Daddy and Diljit Dosanjh’s Jogi which was recently announced. It’s based on the 1984 Sikh riots.

Shamita Shetty Birthday: Shilpa shares adorable wish for sister, says 'love you to the moon and...