Shocking! No honeymoon for Vicky-Kat! 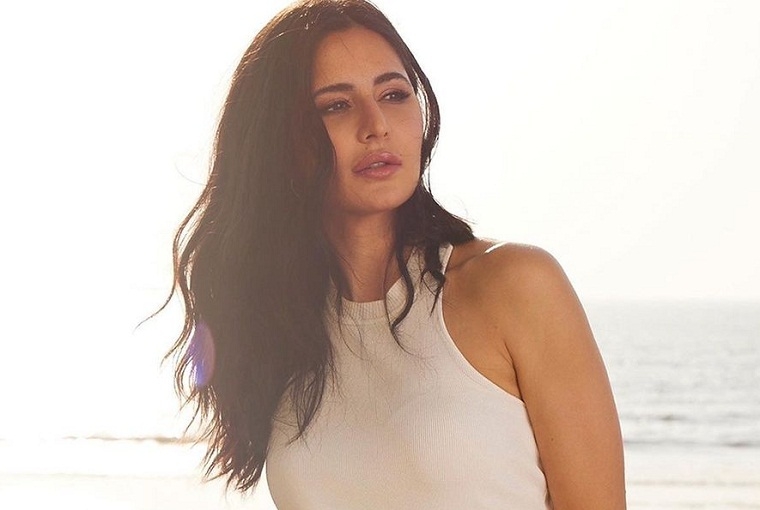 Actors ideally like to take a long break for their honeymoon after their wedding. But Katrina Kaif will be really busy even after the wedding, with no time for an immediate break. The Sooryavanshi actress is expected to start filming for the Ramesh Taurani produced, and Sriram Raghavan directed film Merry Christmas with Vijay Sethupathi soon after her wedding reception in Mumbai. Shocking! THIS is what Suniel Shetty feels about sharing screen space with son Ahan!

A source close to the actress spills the beans. “They have been discussing shooting dates from December 17 as Sriram wants to move on to his film Ekkees with Varun Dhawan, which is a tough shoot as it is a war film. Katrina is also slated to wrap a few days of shoot for her film Tiger 3 as well as it is pending,” the source reveals.

But that is not all. The actress also has to work out the dates for her now delayed project with Ali Abbas Zafar, which is tentatively called Super Soldier. “Ali wanted to shoot the part film by November this year, and Katrina’s dates for Tiger 3 didn’t allow her to do that. There have been all sorts of rumours going on about the project, but we are told that Ali will work on it after his shoot with Shahid Kapoor for his new film is over,” the source adds. 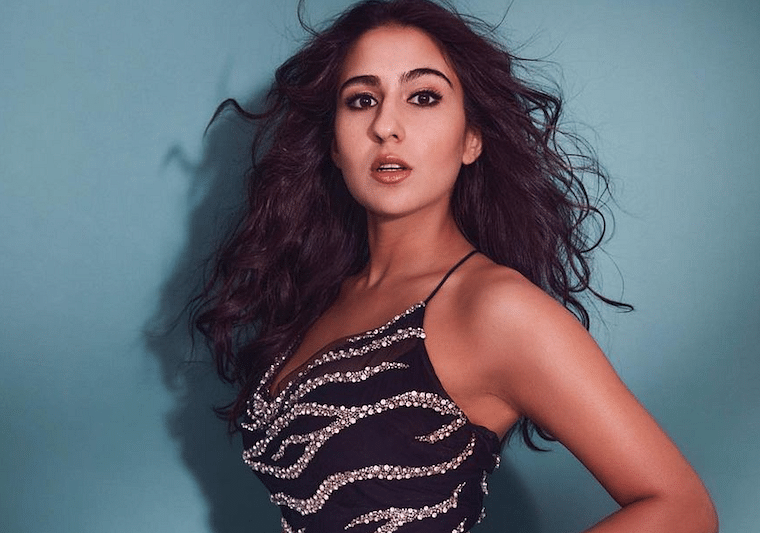 Katrina had collaborated with Ali as a director for three films earlier – Mere Brother Ki Dulhan, Tiger Zinda Hai and Bharat. She first met Ali on the sets of Kabir Khan’s film New York where he was an assistant director. Apart from the shoots, Katrina also has to promote her next film, the horror-comedy Phone Bhoot, for director Gurmmeet Singh. The film also stars Siddhant Chaturvedi and Ishaan Khatter.

Katrina will also begin preparing for her role in the three heroine road trip film with Priyanka Chopra Jonas and Alia Bhatt. However, shooting for it will only start in September 2022. The Farhan Akhtar venture marks his return to direction 11 years after Don 2.

“She has to ideally wrap the Ali project after shooting Merry Christmas and Tiger 3 and promoting Phone Bhoot and then see if she has time for jetting off to one of her favourite destinations with her to be husband Vicky,” the source concludes. Though she has had a windfall from her investment for a beauty company – the actress will not be able to spend it immediately on a lavish honeymoon for sure. Revealed! THIS is why Prithviraj is different from other Akshay Kumar films!
Advertisement