Revealed! THIS is why Prithviraj is different from other Akshay Kumar films!

It took more than 100 days to complete, a far cry from his usual one month schedules
S Ramachandran 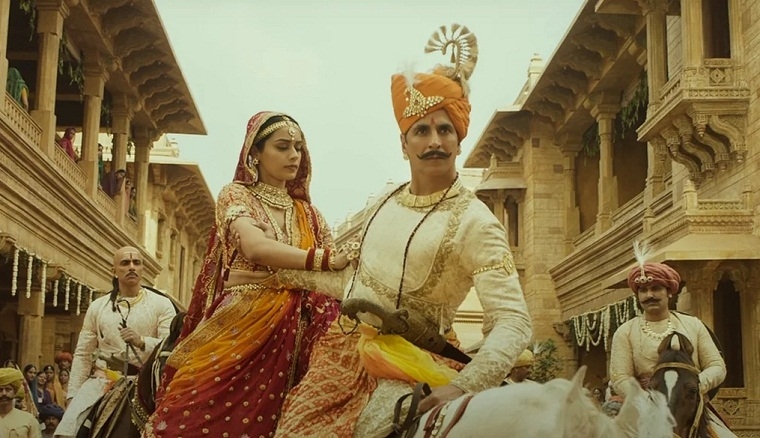 Akshay Kumar has been completing the shooting of his films at a fast pace, even during the Covid-19 pandemic. But even so, Prithviraj has turned out to be his longest film schedule till now. “The entire film took around 110 days to complete. Usually, an Akshay Kumar film is wrapped in just 30 to 40 days, which is the reason why he has such a good turnover in terms of the number of releases. But this film changed it all,” a source says.

Since Prithviraj has a lot of VFX, a majority of the film has been shot with a green chroma background in a studio. “Sonu Sood was present at the shoot for the last three days. Sanjay Dutt and Manushi Chhillar wrapped their portions for the film earlier, and now the film is being readied for a release on January 21, 2022,” the source adds. 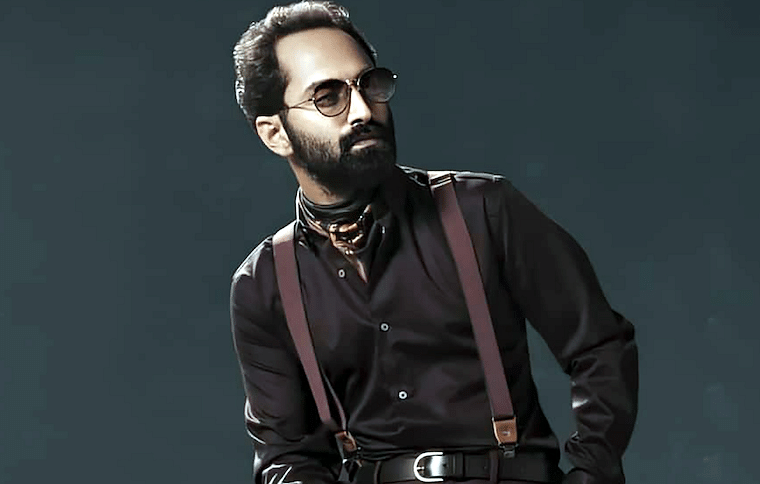 The post-production work on Prithviraj has been going on under the supervision of director Chandraprakash Dwivedi. Franz Spilhaus, an action director from South Africa, who has worked earlier on films like Thugs of Hindostan, The Force and the Commando series, has choreographed the action scenes of Prithviraj.

“While the edit is more or less locked, work on the VFX of the film is on. The makers used the Bolt camera mechanism with the aid of a cinebot rig on track. This allows the camera operator to follow anyone at any speed, and the technique was used to ensure that the shoot happened in a single day,” the source explains. 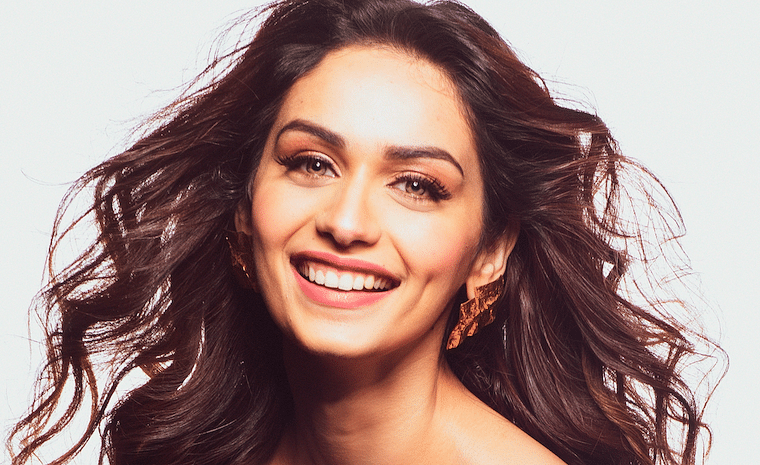