Revealed! What does Shruti Haasan think about her Salaar co-star Prabhas

The actress gets candid about her OTT debut as a lead in Bestseller, equation with the South superstar, upcoming films and more

Shruti Haasan has a lot to look forward to in 2022. The actress will make her OTT acting debut as a lead with Bestseller. The web series also stars Mithun Chakraborty, Arjan Bajwa, Gauahar Khan and others. Directed by Mukul Abhyankar and produced by Siddharth Malhotra, it will begin streaming on Amazon Prime Video from February 18. She will also be seen opposite Prabhas in Salaar. Her look from the film was recently unveiled on her birthday. Free Press Journal caught up with Shruti for an exclusive conversation. Excerpts:

Tell us about your role in Bestseller.

I’m playing Meetu Mathur in this psychological drama and thriller. I really like the character a lot. This is one of the characters I really enjoyed playing. I always knew that whenever I entered the world of OTT, I really wanted to do something extremely female-driven and have something to say. I was really excited to be offered this part by Siddharth.

How was your rapport with your co-stars as you all were shooting during the Covid-19 pandemic?

Everyone was very careful. The digital platform had taken a lot of precautions, and protocols were followed to the T. It was a really good experience working with all my co-artists and technicians.

Your look from Salaar was recently revealed. Your thoughts?

It’s been a wonderful feeling. We have been shooting for Salaar for a while. I had my best time working on that film. It’s been a wonderful experience to be a part of a lot of positive energy on the sets working with all. Prabhas is wonderful, down to earth and easy to get along with. Also, the director Prashanth Neel was cool to work with. It was a perfect team, and I really love working with good directors. It makes my job exciting.

Read Also
'I had to sit under a cold shower at the peak of winter in Rajasthan': Shruti Haasan on shooting for... 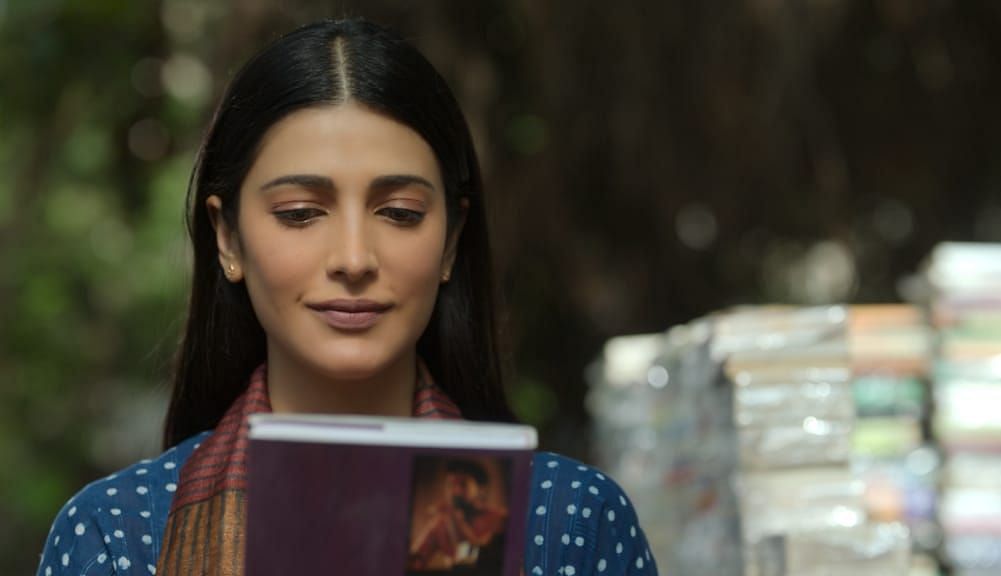 I have a Telugu film with my director from Krack, Gopichand Malineni. We have yet not titled it. Gopichand and I are collaborating together again. Balakrishna is in the film. The story is surely going to be entertaining. It is a unique story. I’m definitely happy to be part of it.

Right now, OTT is booming tremendously. What would it be like in the future, especially after the theatres open in full swing?

These platforms give access to people to look for entertainment directly in their homes. They can watch it on their laptops or phones. Theatre has a charm of its own. There are films specially made for the big screen. There is no competition as such between OTT and films releasing in theatres. What I have noticed there is such an increase in watching South Indian content in its original form with subtitles. The brilliance of these platforms is they give people the power to choose. 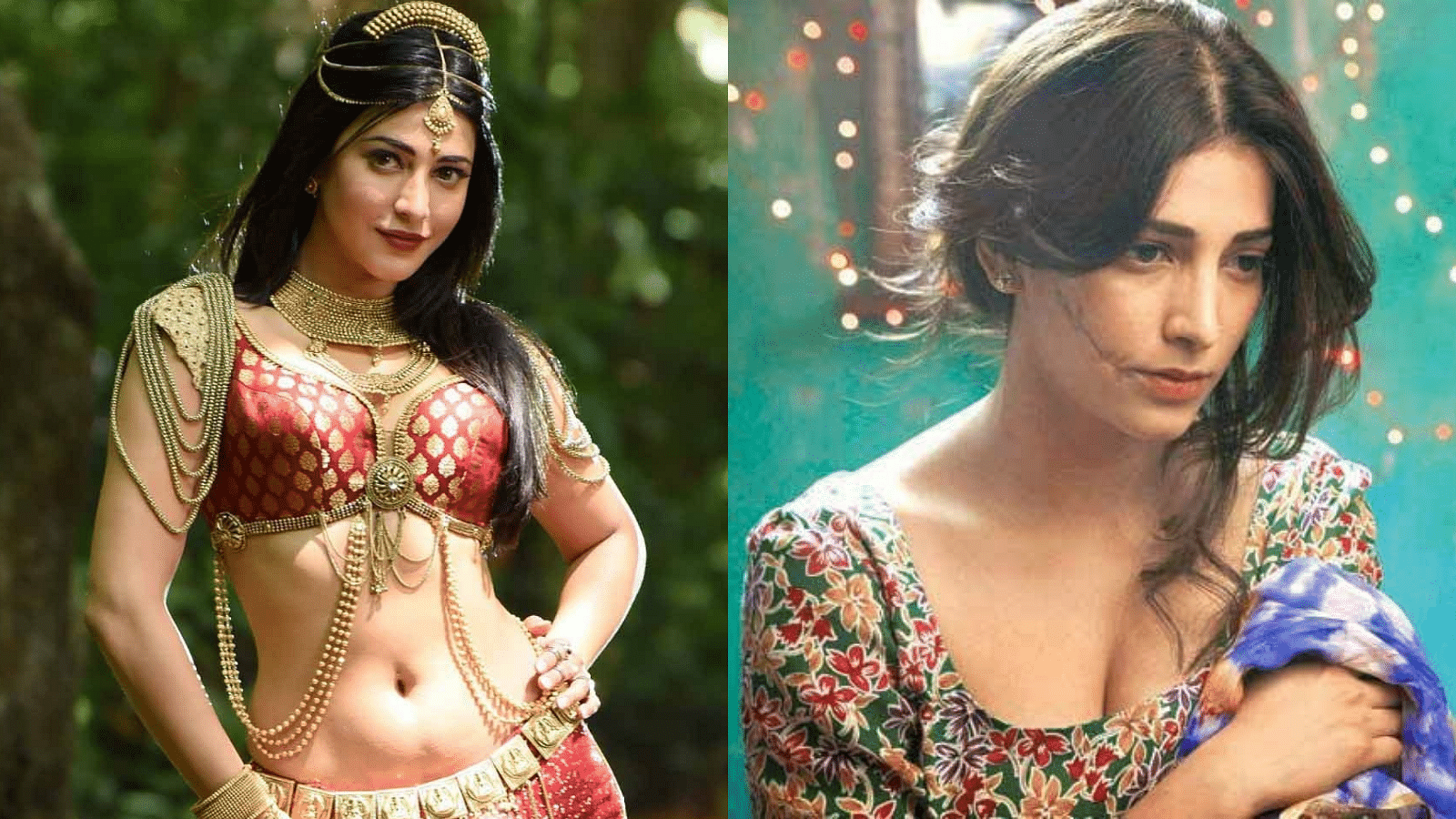 Do you think Tollywood films are ruling the roost because of massy content and Indianness?

I am not a business or financial critic as far as film business is concerned to comment. But I do believe that it’s a delightful thing that we are supposed to be a united country with every film. As far as films go, I always had a problem saying North and South films. I don’t think we live in a time and age where people can even speak that way. I think it’s wonderful as I have grown up in a pan Indian home. 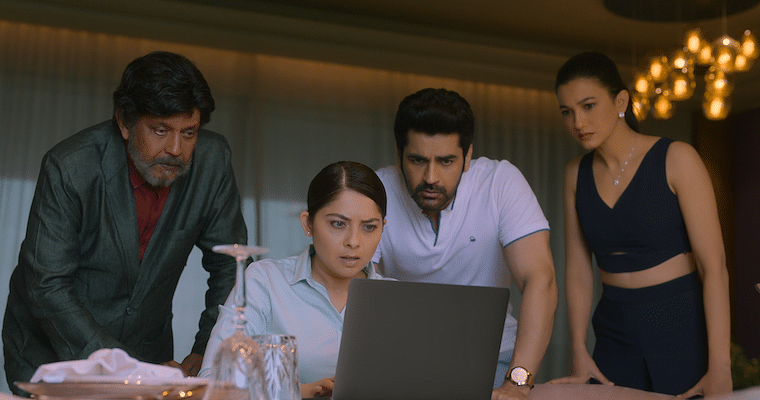 HomeEntertainmentRevealed! What does Shruti Haasan think about her Salaar co-star Prabhas