The actors and director Dr. Sailesh Kolanu talk about the movie during its trailer launch

The trailer of HIT — The First Case was launched in Mumbai on June 23. Present at the event were lead stars RajKummar Rao and Sanya Malhotra, along with director Dr. Sailesh Kolanu and producer Bhushan Kumar.

RajKummar is so passionate about the film that he flew from his ongoing honeymoon in Europe just for a day to attend the event. “This is a thriller and a special film. It is a film by a great filmmaker. I am proud of it. I play a cop in it. Thrillers are not made much, and this film is going to be the finest one. This is just the beginning, and we will come up with many more films in the HIT series,” he says. Dr. Sailesh is the best

RajKummar praises Dr. Sailesh and his role in the film. “He has read 200 cases and has written in the script. For me, it was a great script and a great character. There was no way to say no. I loved playing Vikram. Working with Dr. Sailesh was a great experience. On the sets, we were all like buddies. It’s an intense film, but off-screen, we enjoyed cracking stupid jokes in one corner. I would love to cherish this working experience again and again,” he gushes. 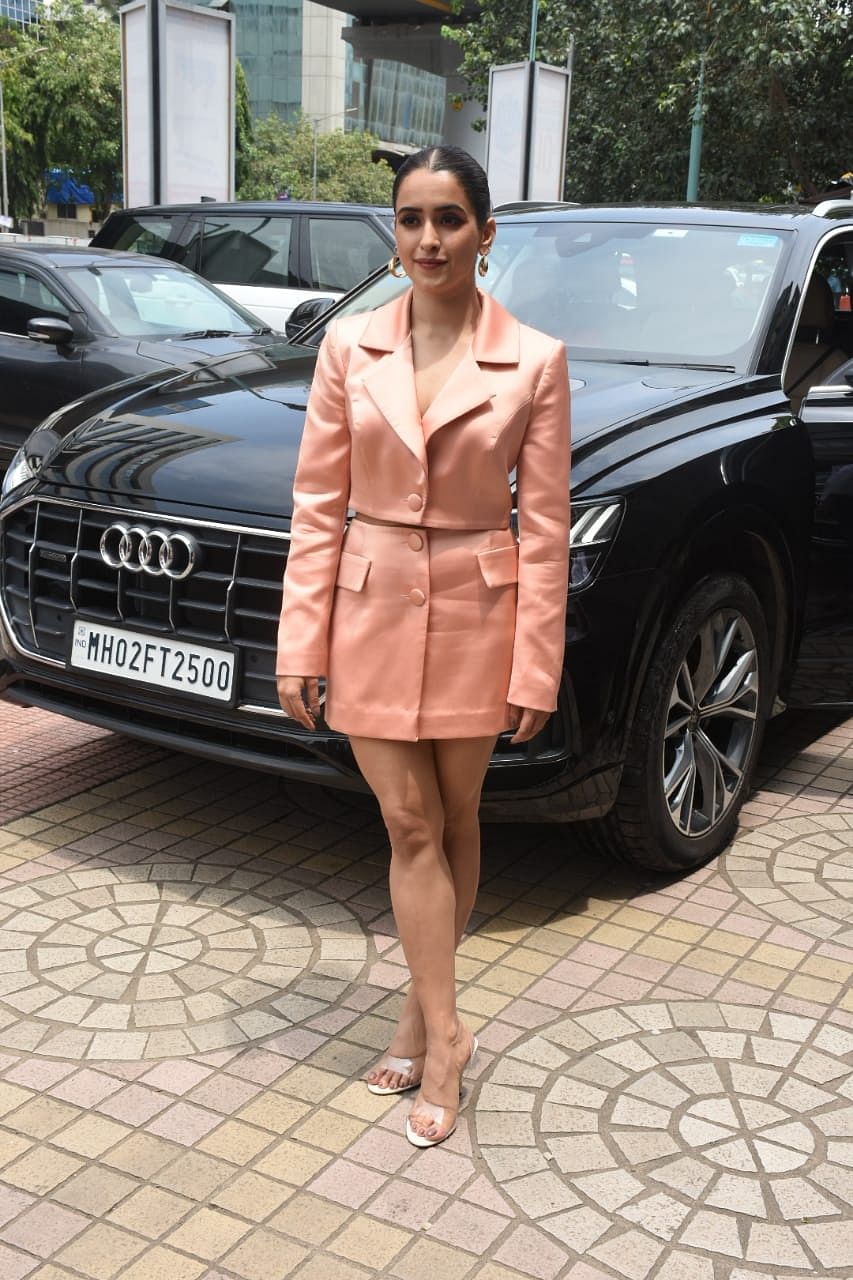 Is Sanya the killer?

Talking about her co-star RajKummar, she says, “When you have an actor like RajKummar, work becomes very easy. It never felt like I’m in a scene. I just had you react to what he was doing.” After a couple of OTT releases, HIT — The First Case is Sanya’s first big screen release in a while. The actress is very excited. “Seeing the trailer on the big screen feels great. As an audience, I am excited to see myself on the bigger screen this time. OTT is nice, but the theatre experience is different. I am not nervous but excited. I feel confidence comes from working with people like Dr. Sailesh and RajKummar, so I am not nervous at all,” she avers. 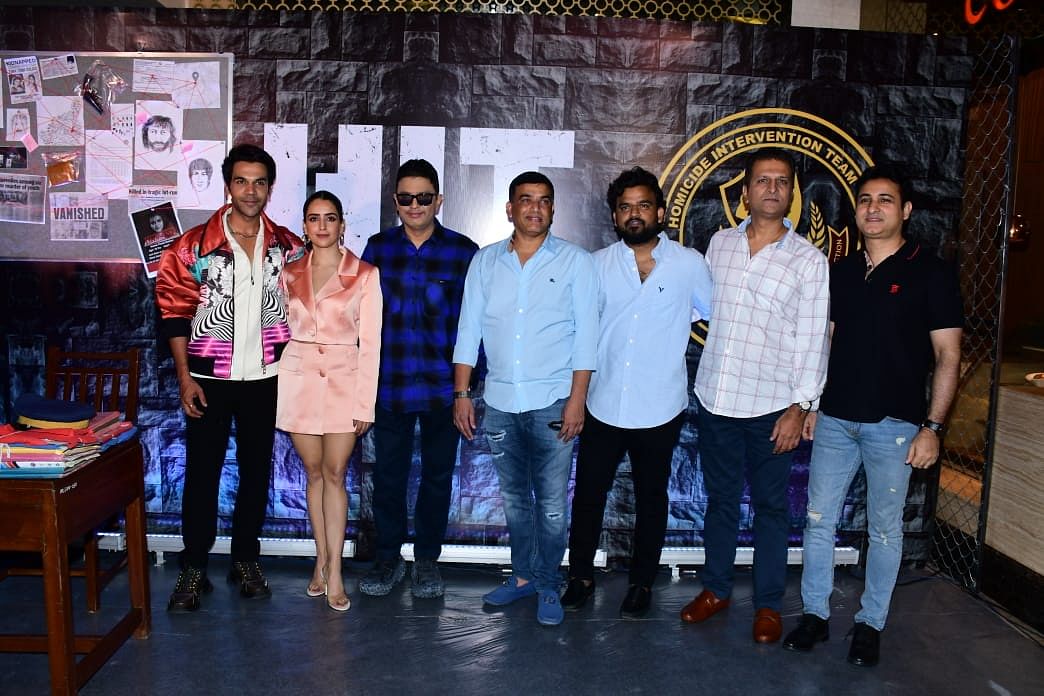 Rohit Shetty has recently created a cop universe. Dr. Sailesh is a South Indian filmmaker whose film HIT also revolves around the cop universe. Comparisons between the two will be inevitable. “With all due respect, Rohit sir is one of the best filmmakers we have around who makes superb films. Every storyteller has his way of narrating his story. He chooses to narrate it in his way, and I chose to narrate it in my way. What attracts me to narrate the story of cops? It’s the whole fascination of keeping the city safe. There is so much drama that happens in their lives. This generally doesn’t happen in a common man’s life. It’s easier to write dramatic and suspense stories that happen in a cop universe. I really like dwelling on the details of the department. That’s what attracts me to write HIT. This doesn’t mean that cop stories are the only ones I will write,” he concludes.