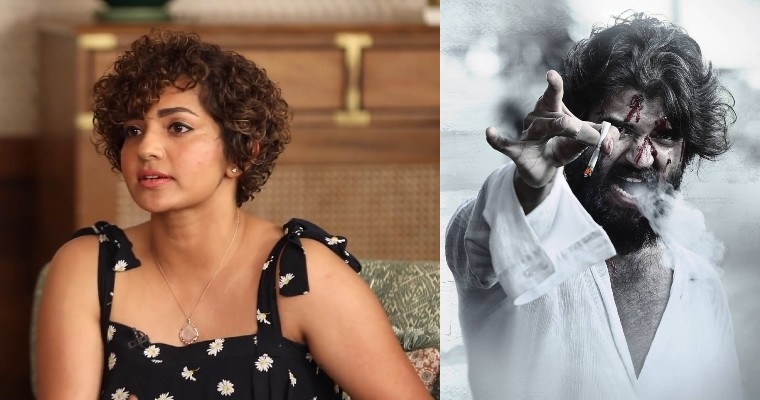 South Indian actress Parvathy Thiruvothu was in conversation with Anupama Chopra at a round-table chat show when she explained why the roles in both the movies Arjun Reddy and Kabir Singh were not portrayed well correctly as compared to Joker.

Parvathy who has always stood against patriarchy had an interesting take on the movies when Anupama asked the actors about having a moral responsibility when it comes to choosing roles that may fall in the grey space. She said "Arjun Reddy or Kabir Singh, both had the visual grammar of glorification, Joker did not. Joker literally just showed us, like facts, facts, facts. At no point did I feel that the character that Joaquin played, I'm totally with you, you must kill everyone. I get you, I may not be with you and that's a tragedy, we can leave it there without feeling inspired to follow it."

"Whereas if you're telling there's no passion in a relationship without slapping each other and I see the comments on YouTube where people are resonating with that, there's engaging in a massive mob-like manner where you are inciting violence," she added.

She continued "I can't be the judge of how to fix that but that's a bipolar behavior and that's scary to me because there's day to day people getting affected by that and I think we gotta be a little responsible. I as an actor cannot stop a director from doing that but I can choose not to be a part of that film."

Check out her complete interview and take on such movies:

Others present at the show were some of the best artists that gave impeccable performances in 2019. Deepika Padukone, Alia Bhatt Ranveer Singh, Manoj Bajpayee, Ayushmann Khurrana, Vijay Sethupathi and Vijay Devarakonda were all a part of Film Companion's chat show. 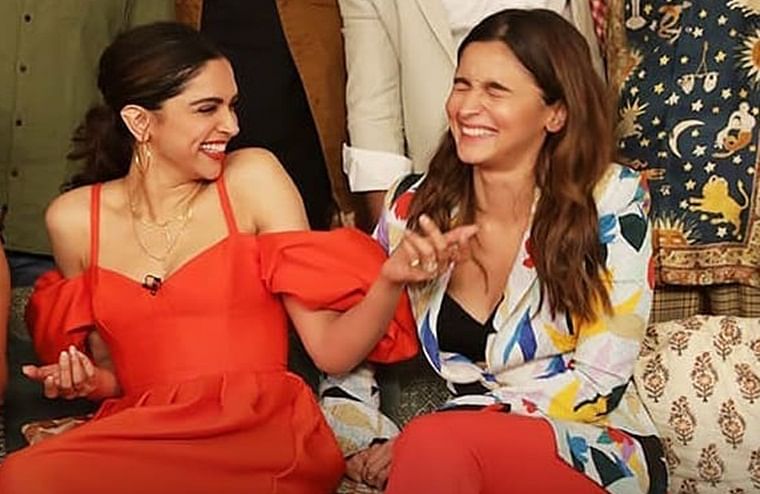 Deepika & Alia are one of us; watch as they fumble while pronouncing Joaquin Phoenix's name