‘Music videos these days are packed with a complete story’: Nupur Sanon on Filhaal with Akshay Kumar 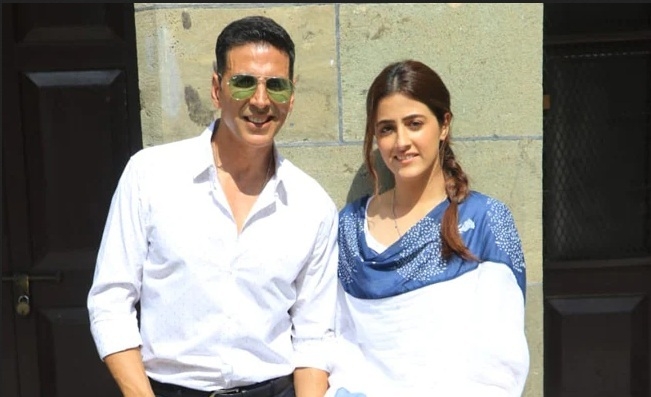 There may have been debates about nepotism and discrimination against outsiders in Bollywood, but the Sanon sisters are certainly turning the tides. First, Kriti Sanon, successfully made her name known among the A-list stars in Hindi cinema with back-to-back hits. And, now, her sister, Nupur, is also set to walk the same path to carve her niche. However, she says that her journey is different. Unlike many debutantes, Nupur’s big break was with Akshay Kumar in a music video, Filhaal, and the two recently released their unplugged version of the song. Nupur is also a singer and has sung a beautiful track, Bekarar, in the past. She tells us that her primary interest is music.

“I was in school when I would randomly sing with my friends. I have learnt music and have improved a lot since I started. I am flattered to see the positive response to my music video. It has been my journey from facing rejection to getting Filhaal,” Nupur takes off, who bagged Filhaal unexpectedly. “I went to meet someone for singing, dressed simply in Indian attire. I was talking about music and they asked if I would like to act,” she reveals.

However, Nupur wasn’t sold out on the idea first, as she says, “if you reveal that you also want to act they don’t take you seriously as a singer.”

But she had a change of heart when she heard the idea behind Filhaal, which she calls “a good blend of acting and screen presence”. “I was confident, and I loved the concept as music videos these days are packed with a complete story. I felt that the album has space to show my emotional side in it,” she flaunts, and adds that she was oblivious about Akshay Kumar’s presence in the video. “I got to know this much later and I was thrilled because I am a huge fan of Akshay Kumar,” she gushes, and continues, “Working with him was indeed refreshing. As a fan, I felt so content. He has all those enduring desi values, which is a rare quality in someone of his stature. He is disciplined and punctual. He has a heart of gold.” 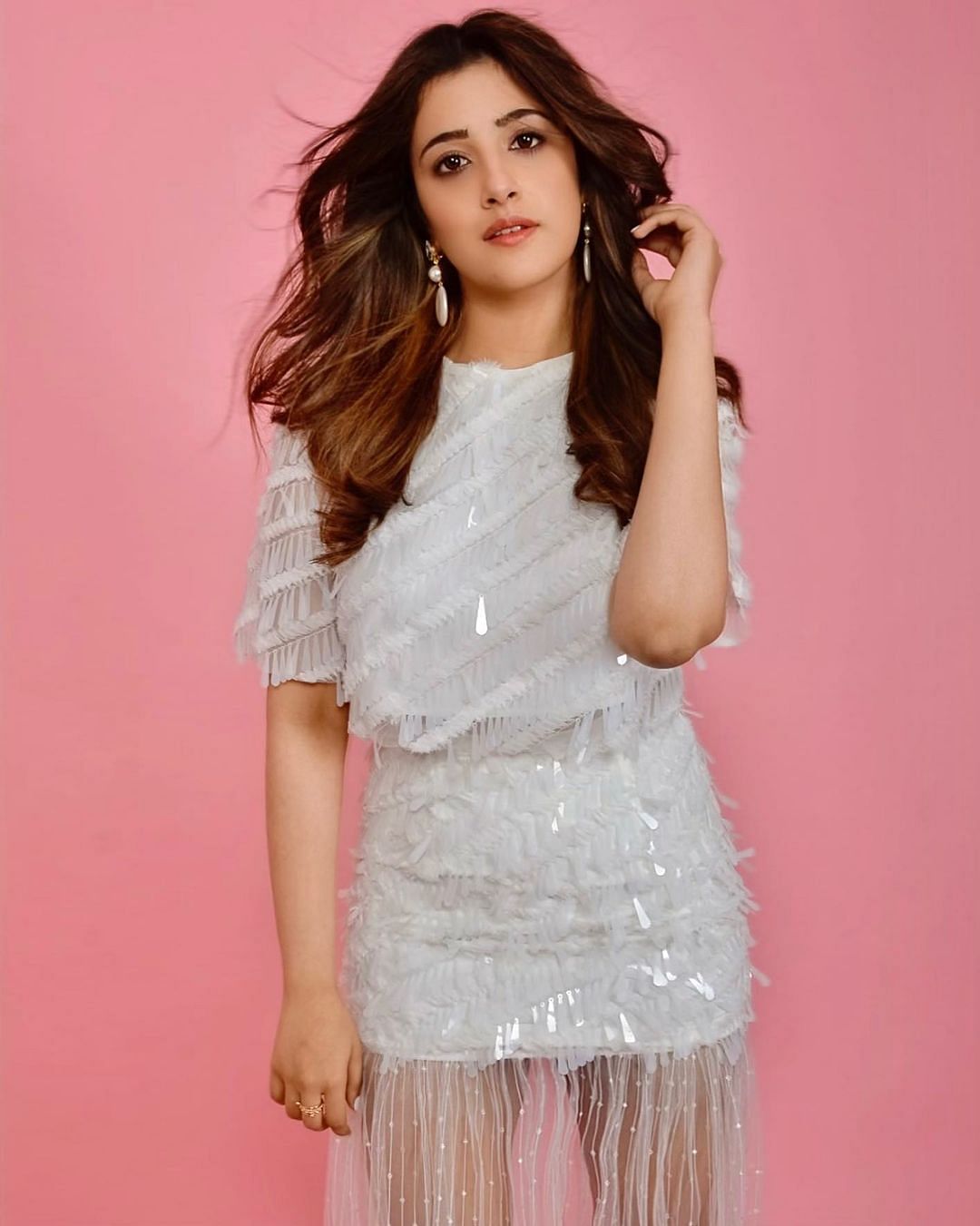 FPJ Exclusive: 'Filhall' fame Nupur Sanon says 'I don't want to be a glam doll or just a pretty...

To match Akshay’s punctuality, Nupur would start her makeup at 2 am so that she can be ready by the time Akshay would come prepared at 7 am. “I am not used to sleeping early, but I would try to go to bed at 8 pm, so I could get up early. I am happy because the result is beautiful,” she says.

When asked about her next project she confirms that she has a full feature film with a known production house. “They will make the announcement soon, till then I can’t talk about it. I can say it’s a nice meaty role. I was selected for this role only on the basis of my acting skills and not the looks,” she concludes. 'You've made sure nobody ever calls you just a pretty face': Nupur pens a note for sister Kriti...
Advertisement