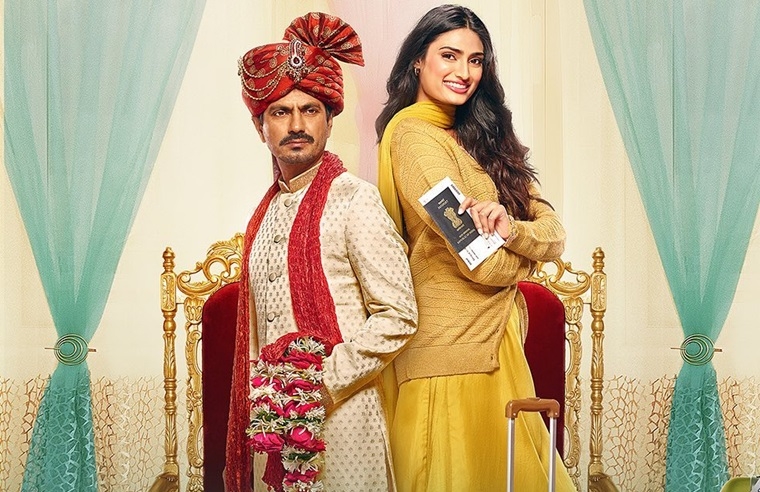 Nawazuddin Siddiqui and Athiya Shetty starrer Motichoor Chaknachoor is slated to release on November 15. There have been reports that the film might not release this week after Bihar Civil court issued a stay on its release. It was reported that a local distributor had claimed the rights to the film with valid documents. So there was no clarity whether the film would be able to release this week.

Now a source close to the film producer Rajesh Bhatia claims, “ The film is releasing as per the schedule and there is no delay in a release as of now. The film has been completed and the issue is being resolved.”

Earlier, Bhatia was accused of not clearing the payments of cast and crew and had not paid the dues of earlier director Debamitra Biswal after asking her not to be part of the film. Biswal had filed a case against him and managed to get a stay order on film’s release from Bombay High Court, which was lifted later. So now the film is ready for release and will have a box office clash with Sidharth Malhotra,Tara Sutaria, Riteish Deshmukh and Rakul Preet Singh starrer Marjaavaan. 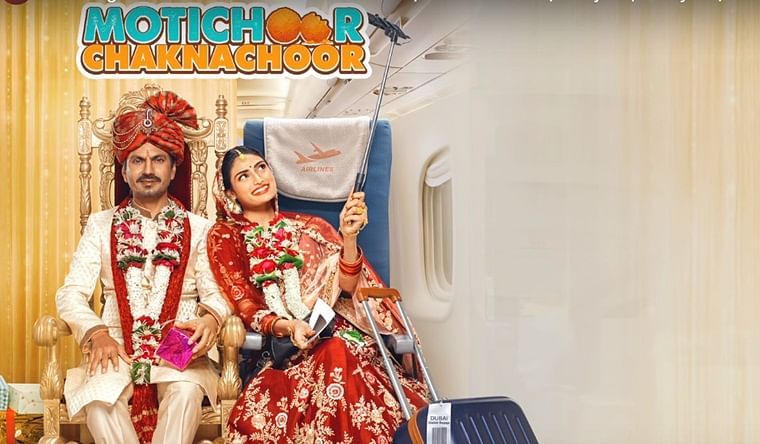