Milestone review: A sombre, yet reflective take on the devastated working class, through the modern Ghalib

An exquisitely crafted film, Milestone (Meel Patthar) is like a dark chocolate—exquisite but an acquired taste

“I do my job because it is my identity. But the constraint is that it is my only identity”. A grieving labour-class man pouring out his helplessness to his master through these words might sound bleak. But unfortunately it is the bitter truth about our unhealthy social constructs. It's ironic that the class, which forms the base of our social pyramid, is the one that has its back bent by the weight of those above them. Very poetic in its delivery, Ivan Ayr’s new release Meel Patthar (Milestone) is a profoundly thought provoking film of its own kind-- one that gives you a lived experience of being from the strata of the lower working-class over a span of 98 minutes.

The film follows the life of an ageing truck driver Ghalib, who is standing at the shores of obsolescence with solitude painting his hair grey. Now some might look at the protagonist to be named after the famous urdu poet just as a tool of creative liberty. But what stays at the backdrop is a very stunning portrayal of modern-day Ghalib. He is constantly hammered with hardships. He does not know where he belongs. He disparages selflessness but values selfishness. He breathes-in loneliness. He preaches for a progressive life while himself not willing to get out of a regressive one. And most of all, he is a sheer depiction of the current state of the nation where the labour class is overlooked as soon as any turbulence strikes.

The writing of the film is hard-hitting and touches the right nerves at the right moments. There is a contemplative mood to the whole piece knitted well with its gracefully pinching scenes, my favourite being the one where Ghalib is asked to compensate his in-laws for his deceased wife. This subplot is so impactful that it pierces right through the heart. Himself immersed in the never-ending loop of mundanity, Ghalib, after a heavy introspection through his emotionally draining journeys, proposes to compensate by progress. Something he himself could never achieve. Another very unsettling and palpable tangent is the one dealing with existential crisis. Here Ghalib is seen with a newly sprouted insecurity of being phased out. The man gets so distressed that he is all ready to spend away his life’s income just to hold on to that steering wheel, which is all he is now left with. This is one of those many heart-breaking moments in the film, which makes you feel sorry for the unjust social system.

However raw it may look from outside, the film is extensively rich from within. The precise layering speaks highly of how seasoned Ivan Ayr is. He never lets you leave his protagonist’s side, even making you feel the heat of his loneliness. The exceptionally fresh and well thought out direction requires you to traverse along with Ghalib throughout. But at the same time it would be unfair to regard it as completely an Ivan Ayr film because if it wasn’t for Suvinder Vicky, the film probably would have not left such an indelible mark.

Read Also
His Storyy review: Alt Balaji redeems itself with it latest offering about homosexuality &... 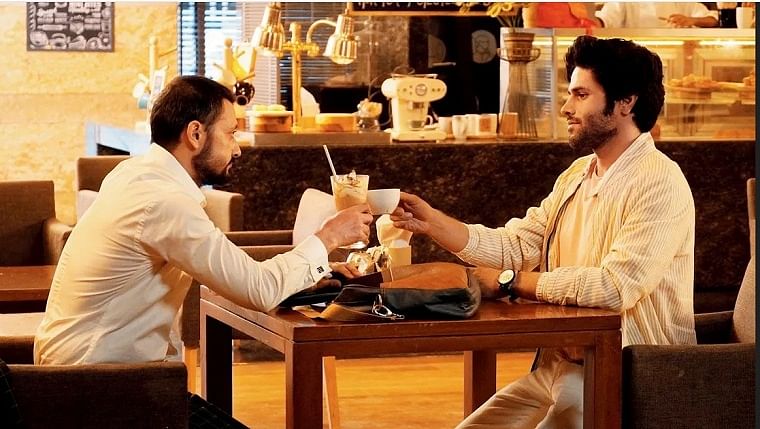 With a heavy built yet a stooping stature, Vicky flawlessly makes for a man that the film talks about. He paints Ivan Ayr’s idea of Ghalib with such magnificence that one can’t deny to believe that this was the idea of their Ghalib too. His face is more at work than his lips in this class act. Even the slightest flinching of his body in the moments of never-ending despair is so well executed that for once you might believe that Vicky in the skin of Ghalib is actually a truck driver that you may have come across on a highway or at a dhaba. Lakshvir Saran too as Pash meticulously draws the contrasts and compliments Ghalib. In fact, every person that has got a screen space, even in the blink-and-miss moments, draws you out of the cosy comfort of your room and throws you in the sloppy atmosphere of a working-class life.

An exquisitely crafted film, Meel Patthar is like a dark chocolate—exquisite but an acquired taste. 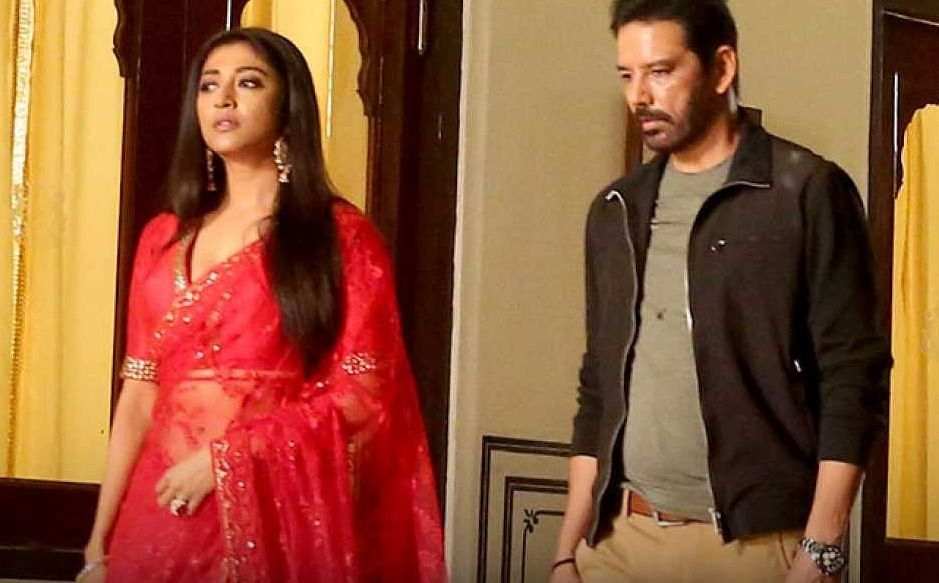 HomeEntertainmentMilestone review: A sombre, yet reflective take on the devastated working class, through the modern Ghalib