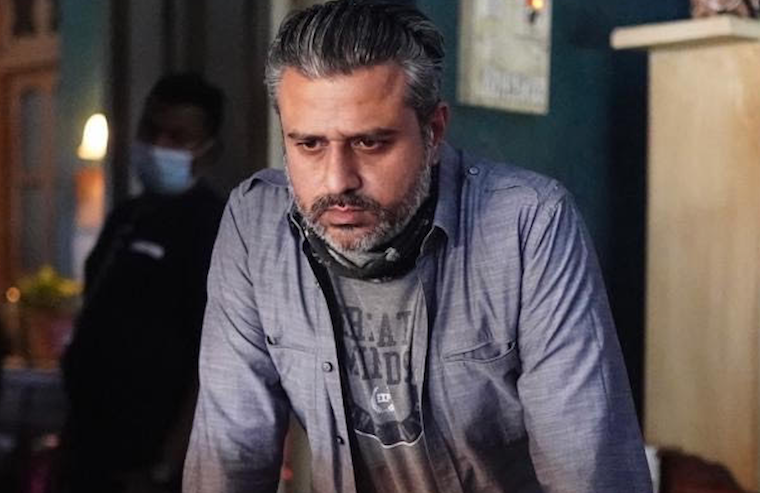 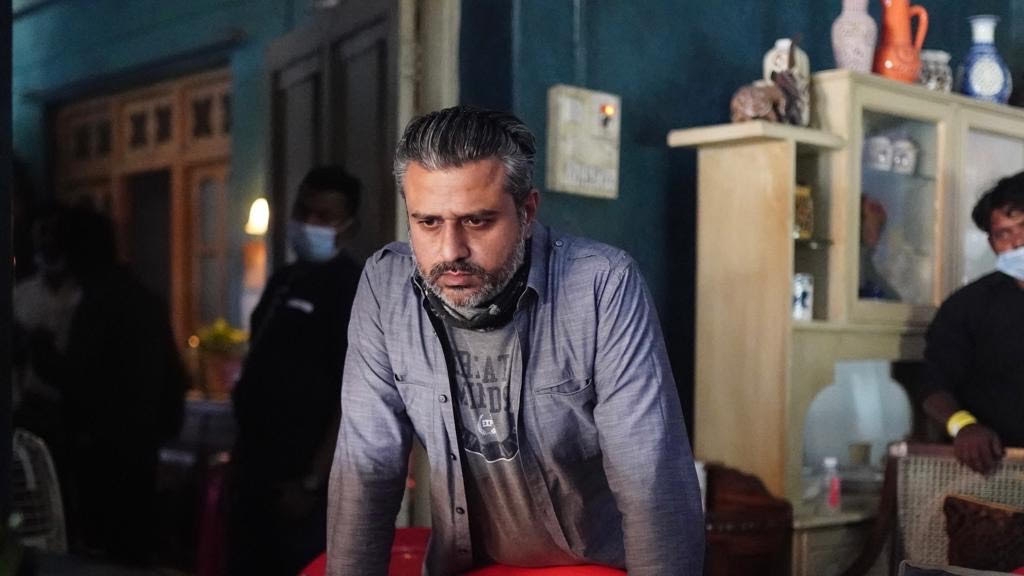 Jay Shewakramani knows the formula of delivering mass entertainers. The ace producer started his journey in 2013 with Race 2 as the Creative Producer. The John Abraham, Saif Ali Khan, Deepika Padukone, and Jacqueline Fernandez-starrer became a massive success among the audience. In the same year, Jay became the force behind another successful project Phata Poster Nikhla Hero. The film featured Shahid Kapoor and Ileana D’Cruz. 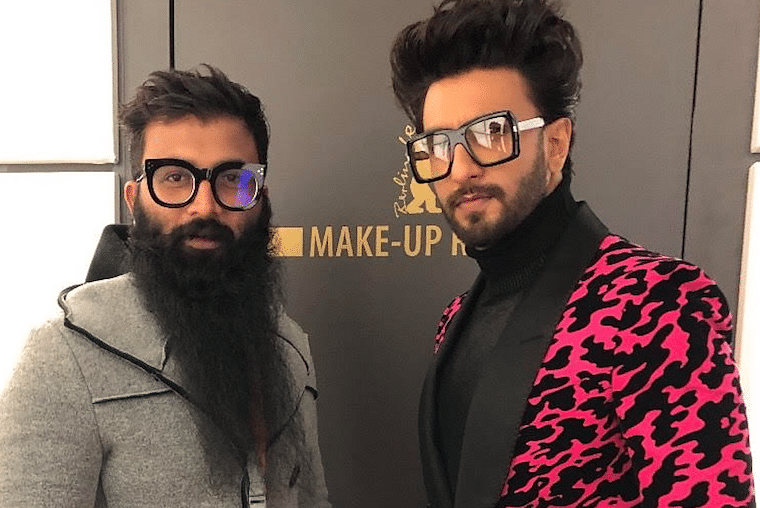 In 2014, Jay worked on Its Entertainment with Akshay Kumar and Tamannaah Bhatia. The leading producer then bankrolled Jawaani Jaaneman (2020) and Malang (2020). Both projects became immensely popular and garnered love from all corners of the nation.

Currently, Jay is working on another romantic thriller Freddy. The rom-com will star Kartik Aaryan and Alaya F in the lead roles and mark his first collaboration with Ekta Kapoor. Apart from being a producer, Jay is also a writer. In 2007, he worked on a rather interesting project, Chain Kulii Ki Main Kulii. It is his fine eye for scripts that translate into box office hits. 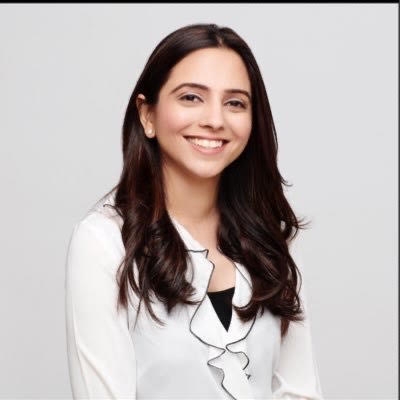 Founded by Shareen Mantri Kedia and Kishor Arora, Namah Pictures is a house of content full of eclectic stories that span genres, scales and audiences. Since 2017, Namah Pictures has dedicated itself to telling compelling stories through feature films and digital content. In its endeavour to light up screens with entertaining narratives that connect with audiences the world over, it aspires to collaborate with benchmark-setting acclaimed filmmakers and new-age talent. 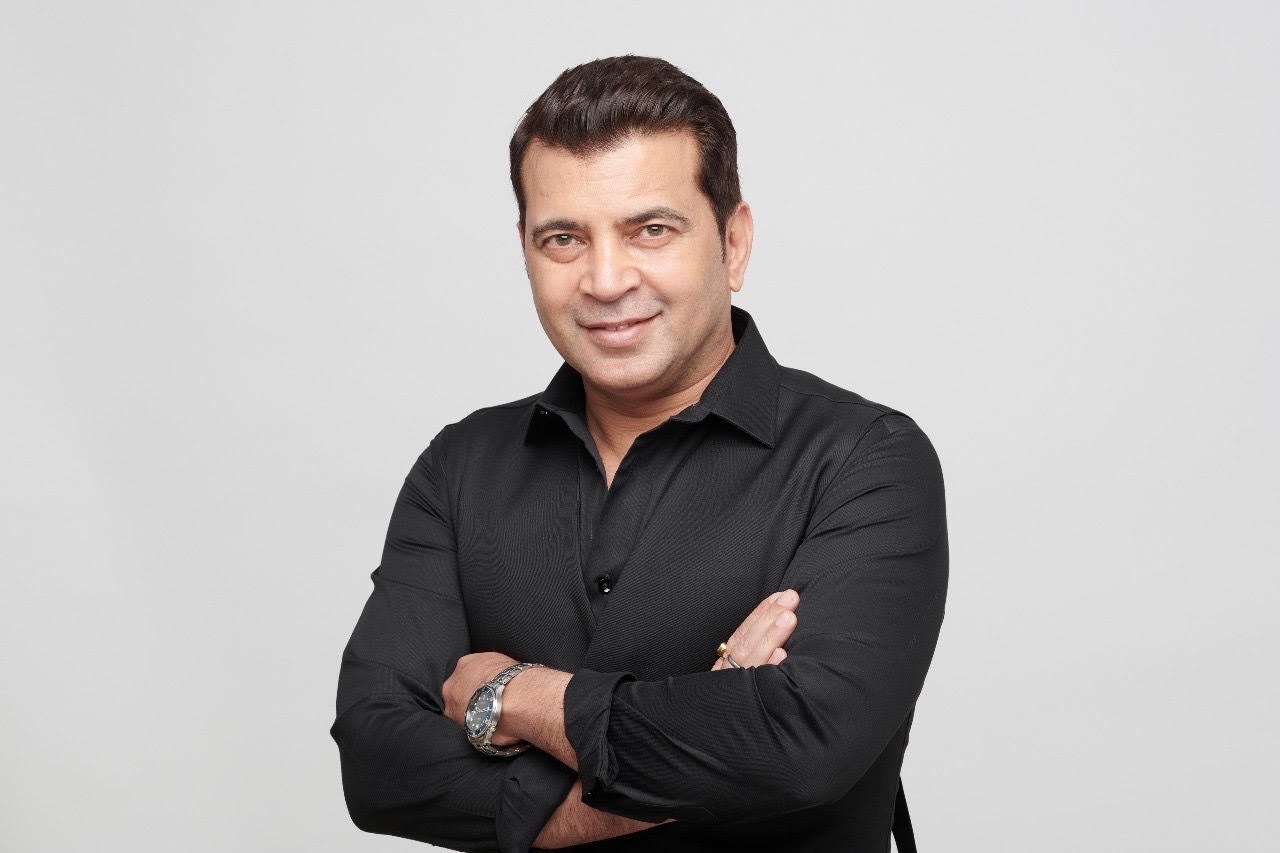 Bringing to life powerful and hard-hitting stories like Beyond the Clouds (2017), Karenjit Kaur: The Untold Story of Sunny Leone (2018) and National Award winner Anandi Gopal (2019), Namah Pictures is associated with internationally acclaimed directors such as the Oscar-nominated filmmaker Majid Majidi. On the horizon for Namah Pictures is the upcoming emotional thriller Lost helmed by Aniruddha Roy Chowdhury, starring Yami Gautam, Pia Bajpiee, and Rahul Khanna, throws the spotlight on the Indian media landscape and its integrity. The company also has Kartik Aaryan’s next untitled project, which was announced as Satyanarayan Ki Katha. 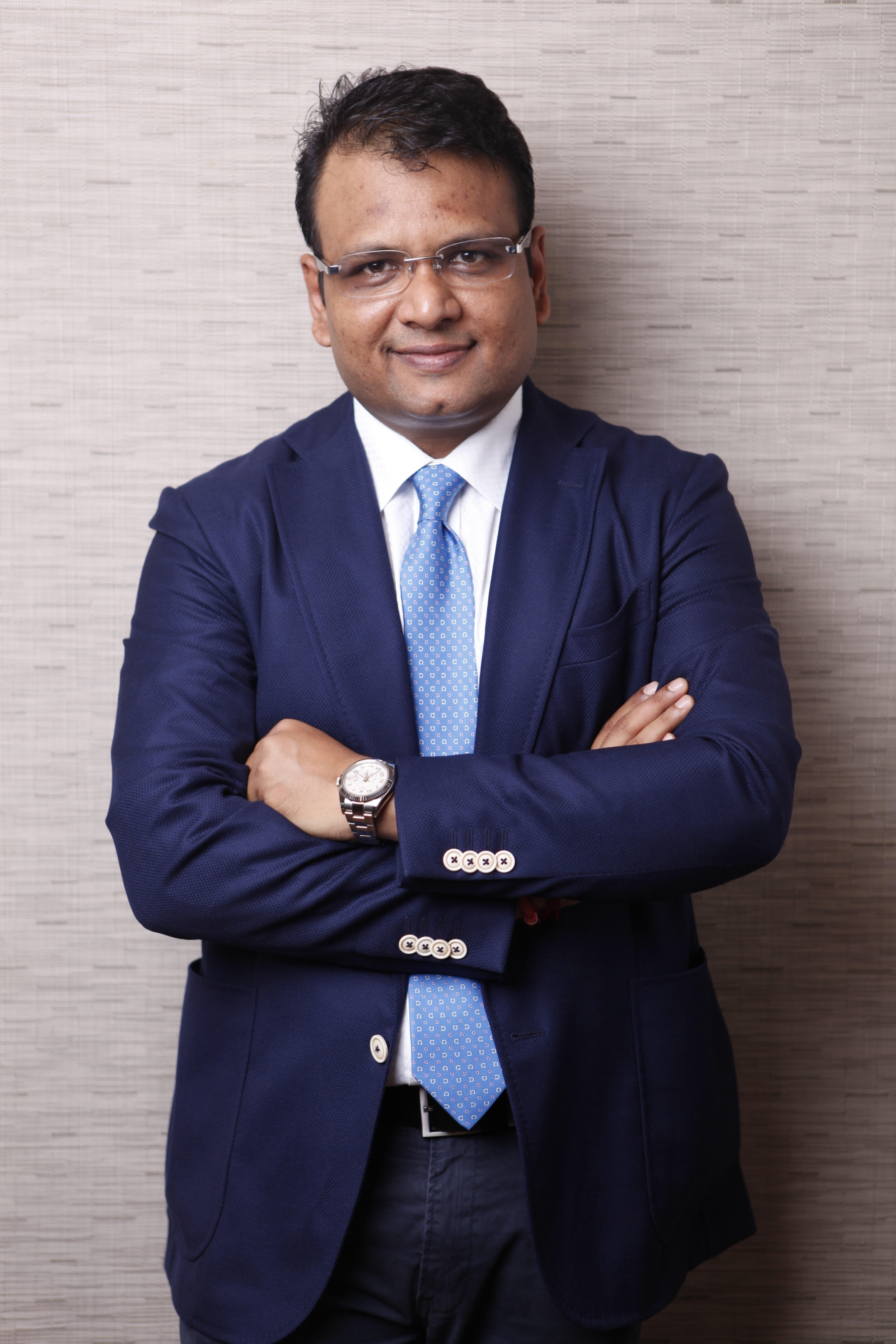 Manish Mundra is a producer, filmmaker and the founder of Drishyam Films. After a chance interaction with Rajat Kapoor on Twitter in 2013, he agreed to finance Ankhon Dekhi (2014). The film went on to win three Filmfare Awards and three Screen Awards. Since then, there has been no looking back for the corporate leader-turned-film producer. Drishyam Films is a global motion picture studio that has produced international award-winning films such as Masaan (2015), Umrika (2015), Waiting (2015), Dhanak (2015), Newton (2017), Rukh (2017), Kadvi Hawa (2017), Kaamyaab (2020) and Ramprasad Ki Tehrvi (2021). Newton won the National Award for Best Hindi Film and was also selected as India’s official entry to the Academy Awards in 2018. Manish has also produced the company’s first regional feature, a Marathi film titled Ghaath directed by Chhatrapal Ninawe and starring acclaimed actor Jitendra Joshi. Manish also dabbles in creative and poetry writing. He has written two published books, Mosaic and Kuch Adhuri Baatain Mann Ki. Manish is known for establishing the Drishyam–Sundance Institute Screenwriters Lab for aspiring Indian screenwriters. He was named as one of Variety magazine’s Top 10 Producers to Watch Out For in 2017. He is currently working on the post-production of Siya, his directorial debut feature inspired by true events and set in Uttar Pradesh, India. Scoop! How did the late Sushant Singh Rajput inspire Darasing Khurana to open an NGO dealing with...