The multi-starrer sports magnum opus, '83' is set to stamp history by releasing on an inflatable theatre which was installed in the month of August earlier this year
Rohit Bhatnagar 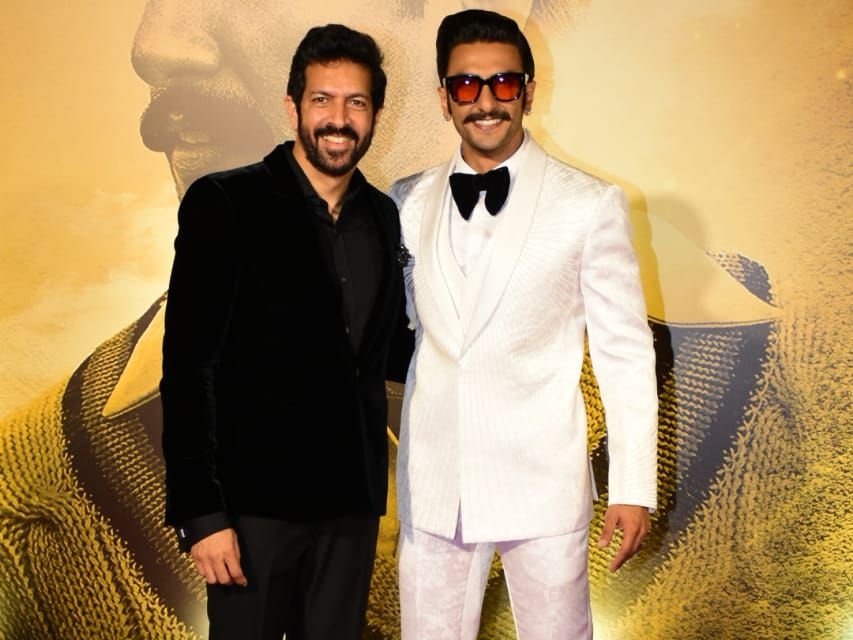 The sports biopic 83 that tells the story of the 1983 Cricket World Cup win has been one of the most keenly awaited releases of 2021. 83 is now set to release on the world’s highest mobile theatre in Ladakh at 11,562 ft. which also makes for a landmark moment for the film as well.

Picturetime Digiplex, a mobile digital movie theatre company, became the highest altitude cinema theatre in the world by installing its inflatable theatre in Ladakh in the month of August earlier this year. While the current nail-biting temperature drops down to minus in Ladakh, with Picturetime’s unique ambient control theatre using state of the art heating facility, the audiences could comfortably watch the film at plus twenty degrees within the inflatable enclosure. 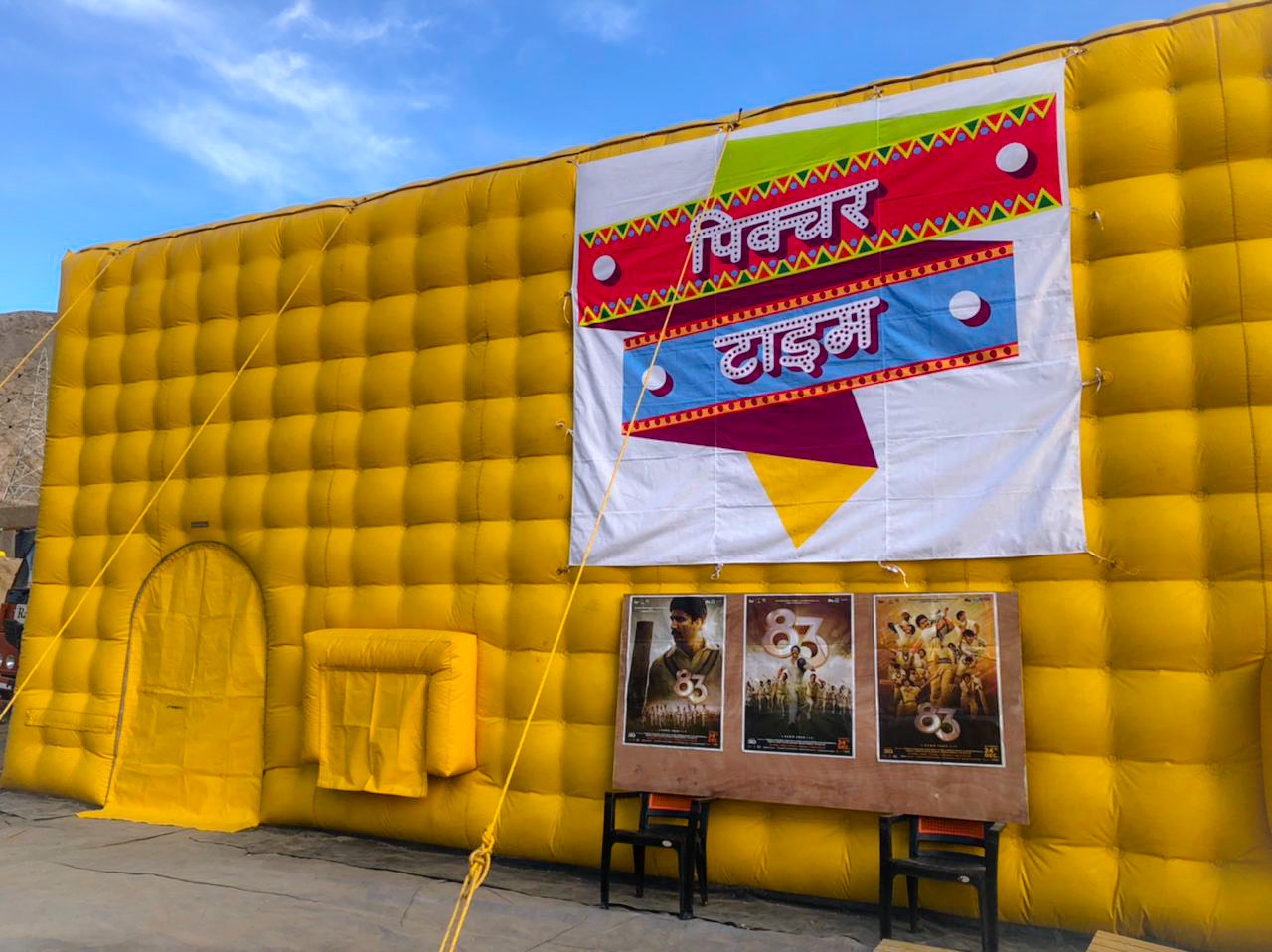 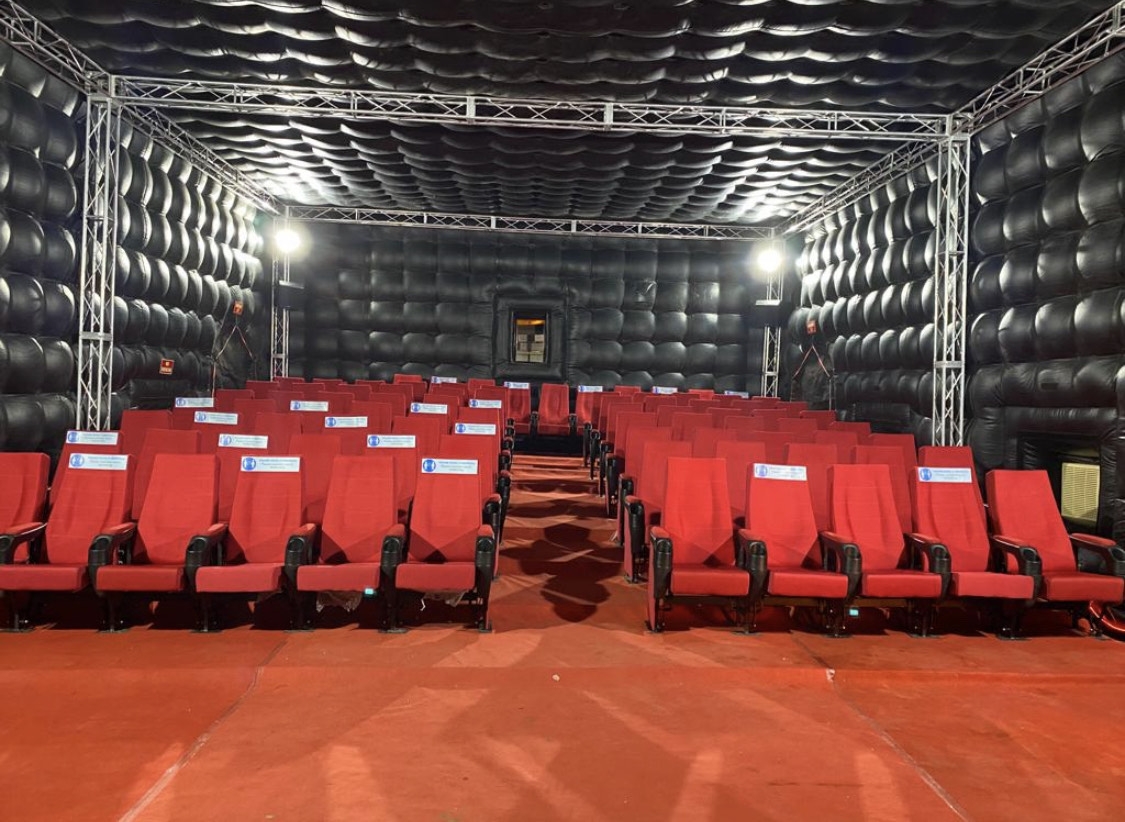 Picturetime offers digital movie screening on a big screen with Dolby 5.1 surround sound in a DCI complaint mode, these inflated enclosures hold a capacity to house around 150 people.

Giving the current Covid protocol utmost importance, the theatre shall currently have around 75 seats with an apt distance between the seats of the theatre and dividers between seats owing to the need of the hour of social distancing. Director Kabir Khan expresses, “My joy knows no bounds. 83 screening from tomorrow onwards in Ladakh, at Picturetime’s inflatable theatre, the world’s highest theatre at 11,562 ft, this is spectacular. I’m looking forward to the audience’s reaction to the film. Ladakh doesn’t just hold a special place in our film but is also very dear to my heart because I have spent months trekking there during my college days. This is truly special.”

Shibasish Sarkar, Producer of 83 and Former Group CEO Reliance says, “83 is our labour of love. We would love everyone to watch this film, and I’m so happy to know that through Picturetime’s inflatable theatre our film would reach the interiors of this country where a good cinema watching experience is still a farfetched dream. This is indeed a great initiative.” 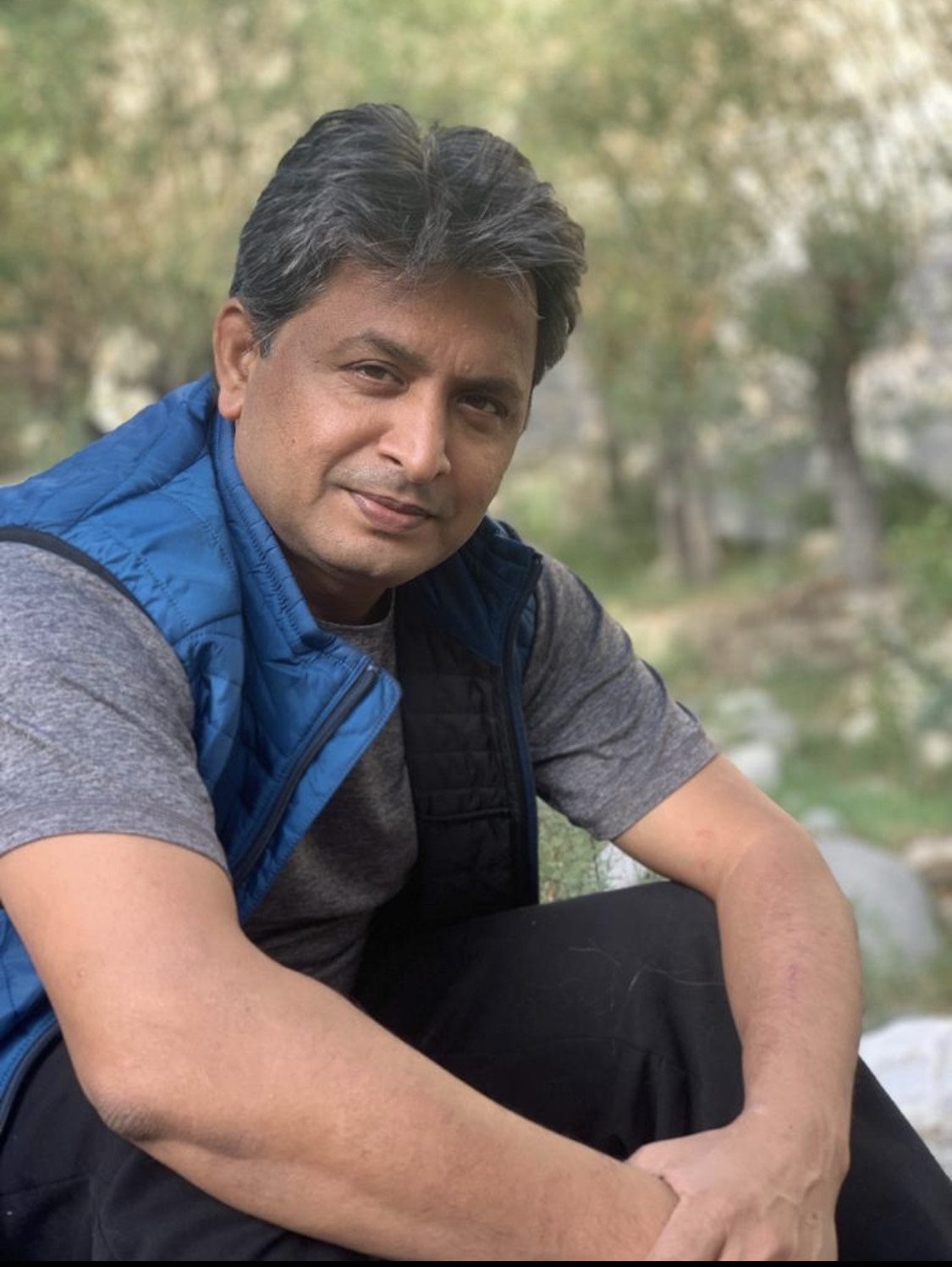 Sushil Chaudhary, Founder & CEO, Picturetime, “Releasing 83 in Ladakh is such a landmark moment for the young talent and aspiring filmmakers of Ladakh, who dreamt to have cinemas in Ladakh as Ladakhis have huge talent and nature has given them great opportunity to build Ladakh as a cinema ecosystem in the country. Setting up this theatre here is like starting a revolution. In the next five years, Ladakh will not only have more cinema screens but also more elements to support them for shooting films and building filmmaking institutes for the talent here. That is the revolution I am waiting for.”

Interestingly, other than Leh, 83 will also be screened at the theatres in Hisar and Arunachal Pradesh respectively designed by Picturetime. They aim to take newly released films to the cinema screen starved regions of the country that too on the day of the release. Earlier, they have screened big films like Bellbottom and Shershaah.