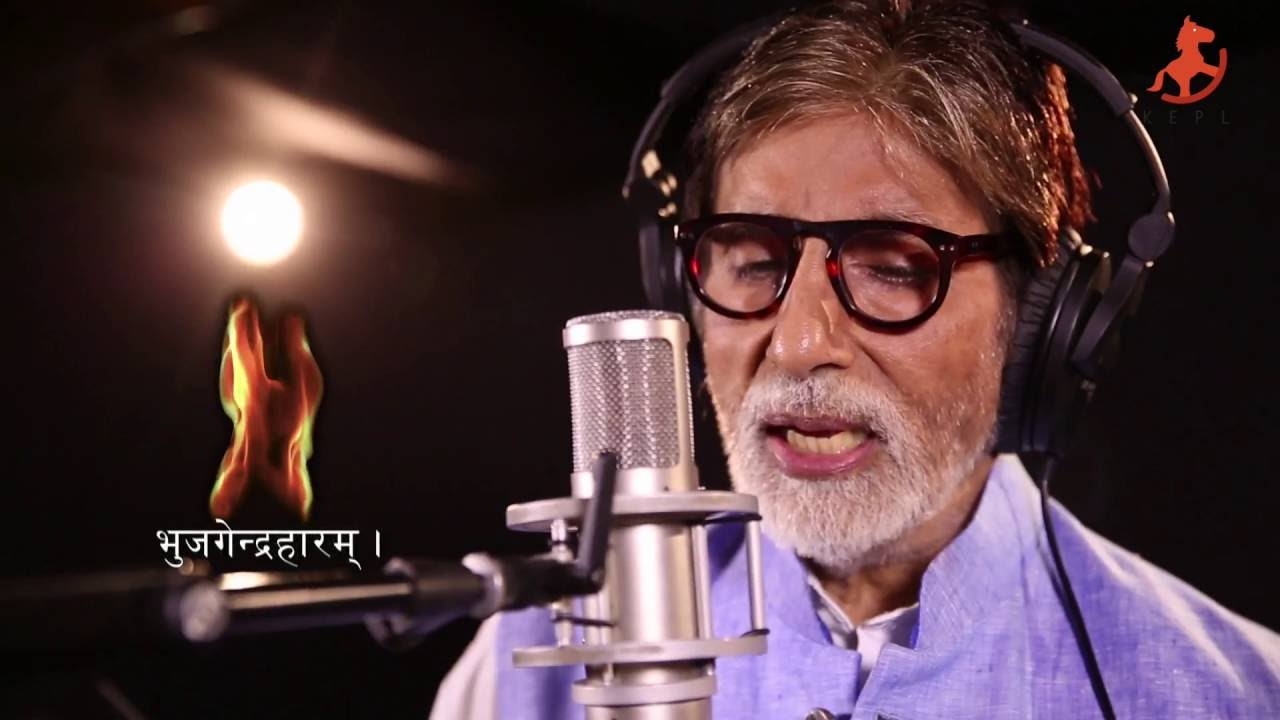 Composed and written by Kailash Kher back in 2016, song 'Jai Jai Kedara' has gone viral on social media on the auspicious occassion of Maha Shivratri today i.e, Friday, February 21.

The song 'Jai Jai Kedara' was a promotional song for the TV serial titled Baba Kedar. The 12-part show talked about the horrendous tragedy which occurred at the Kedarnath shrine in 2013. According to official records, 197 people were killed, 236 injured and 4,021 went missing in the floods, which affected five districts of Uttarakhand.

The celebrities also featured in the series which was an initiative of the Uttarakhand state government. The show documenting the tragedy and its aftermath was produced by the Uttarakhand Government and Anupam Kher.

Why is Maha Shivratri celebrated?

There are many legends of the origin and history of Maha Shivratri. Some say that it is the night when Shiva and Parvati got married, while according to another legend, it is celebrated on the night that Shiva took the form of 'Natraj' and performed the tandava dance.

Some believe that it was the day when Lord Shiva gulped the Halahala, the deadly poison produced during Samudra Manthan, which was capable of destroying the entire world. He held it in his throat due to which his throat turned blue. Hence, he is also called Neelakantha (the blue-throated one). 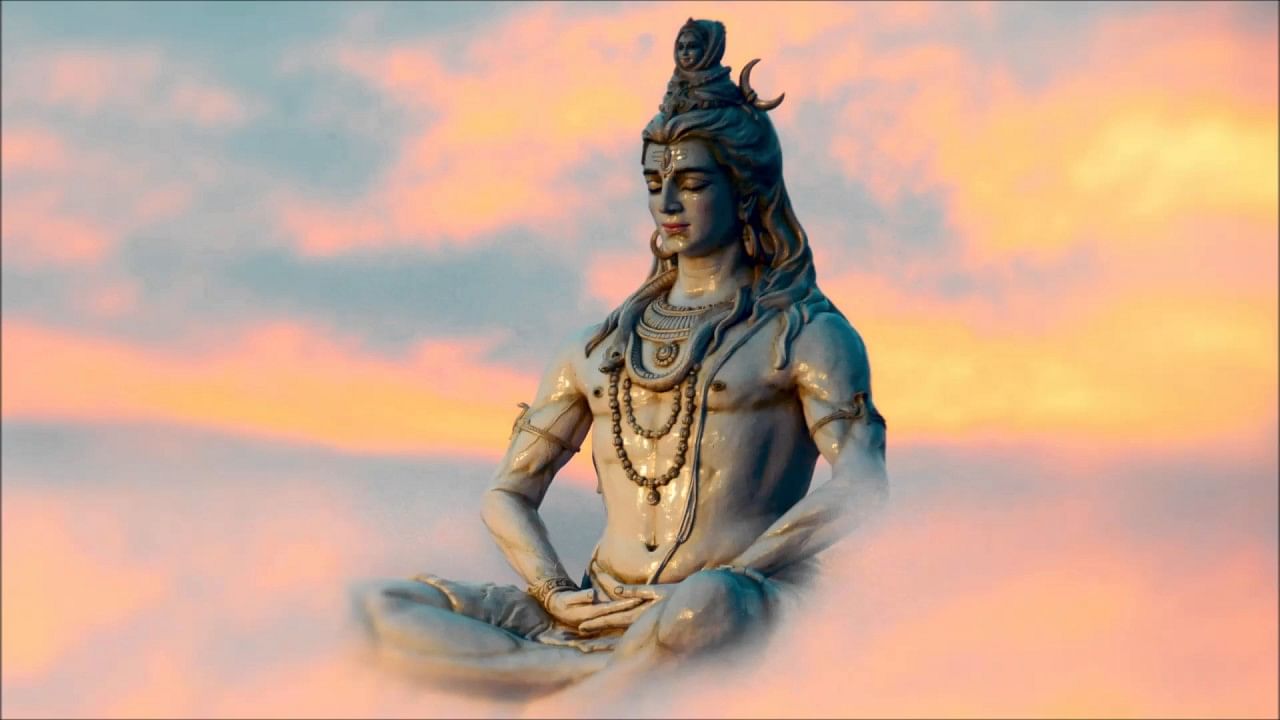