The band is currently working on their music video.
FPJ Web Desk 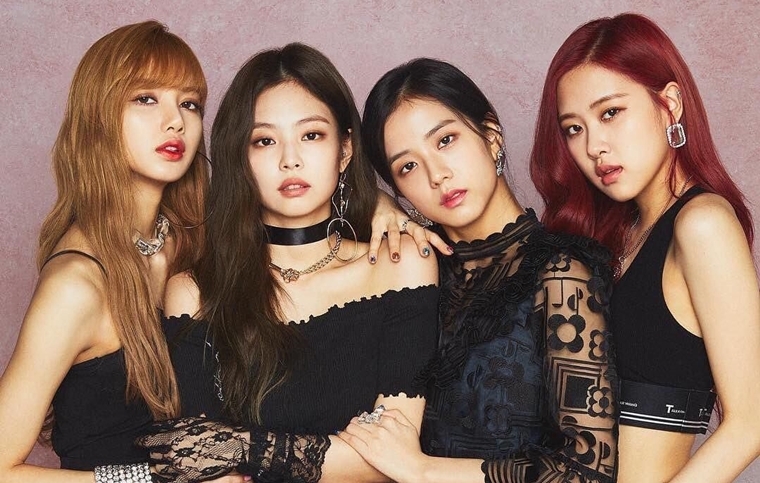 South-Korean girl band BLACKPINK is all set to make their 2020 comeback in June, as reported by Soompi. The group has wrapped up recording their new album and are working on the schedule for their music video shoot this month.

YG Entertainment confirmed, “BLACKPINK is scheduled to make a June comeback. Once the exact date has been finalized, we will officially share the news with fans first. Thank you.”

The members of the band are Jisoo, Jennie, Rosé, and Lisa.

Lisa posted a video of her performing a dance style to the number "Mushroom Chocolate" before Nichols accused her of stealing her choreography, reports aceshowbiz.com.

In the K-pop star's video, Lisa could be seen performing while lying on the floor, she later got back up and continued her routine, reports aceshowbiz.com.

In Cierra's video, which was uploaded a month before Lisa's, she mostly danced laying on the floor.

When Cierra got to know about Lisa's choreography, she took to Instagram to call her out saying: "In today's episode of 'Let's Steal from Black People' a Korean singer gets 7.8 million views in a day using most of your choreography. Love that for us."

Cierra then took to Twitter and wrote: "Convinced people can't read. I know to credit someone if I clearly pulled from it. I seen the inspiration the girl looks great."

"It's okay, though doesn't look s**t like when I did it anyway."

Cierra even responded to a social media user who watched her video after looking at Lisa's: "Because of Lisa and her choreographer using my moves."

In another post, she insisted: "It's not about the drama girl I could care less but it's clear where the beginning got its inspiration. It's clear there not doing anything like mine. That's why I'm fine."

Lisa has not replied to the accusations yet.