According to People magazine, the 41-year-old actor-director appeared for an interview with USA Today for the promotion of the movie and described the one scene that made him worry about his marriage

Washington: American actor John Krasinski in a recent conversation opened up about one scene in particular from 'A Quiet Place Part II' and how he thought it could have cost him his marriage to his wife, Emily Blunt.

According to People magazine, the 41-year-old actor-director appeared for an interview with USA Today for the promotion of the movie and described the one scene that made him worry about his marriage.

The sequel goes back to the past in one scene, to a time when Krasinski's character is still alive. As the movie's monsters begin their inaugural attacks, Blunt's character is forced to drive a car in reverse down a crowded street as a city bus comes riding towards her. 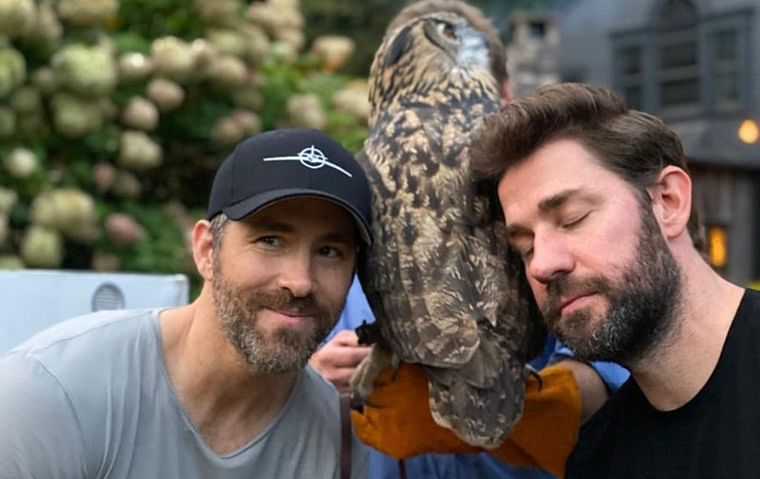 The scene, USA Today reported, was rehearsed for three weeks by the stunt team ahead of shooting, but the 38-year-old English actor Blunt decided to improvise her part instead.

Krasinski recalled to the outlet, "I said, 'Do you want to rehearse this once?' And she said, 'No, I want you to get the real reaction. So that shot is what's in the movie: That was the first time she was ever in that car, and that bus is actually coming at her at 40 miles an hour." "Right as I closed the door and before I called action, I thought, 'Did I just put my marriage on the line? This could go very badly for a lot of reasons,'" 'The Office' alum added.

As reported by People magazine, directed by Krasinski and starring his wife, the film is the sequel to the 2018 box office smash 'A Quiet Place.' It sees the surviving Abbott family venture away from their destroyed farmhouse into the outside world in search of fellow survivors after monsters laid waste to their home.

'A Quiet Place Part II' opens in theatres on Friday. 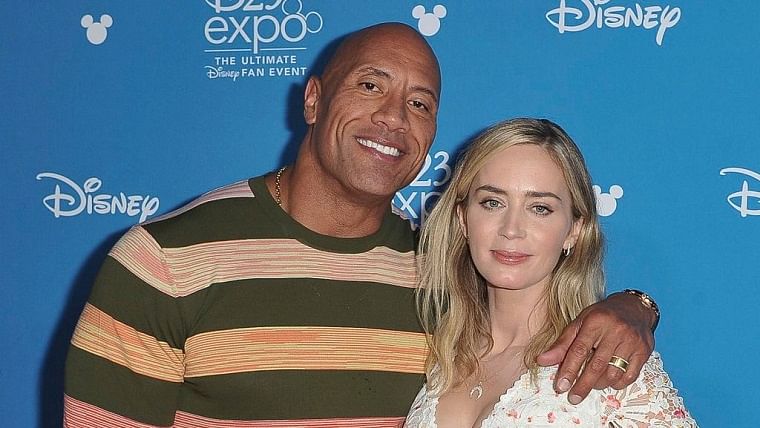