'It was time people heard it directly from the horse's mouth': Friends star Matthew Perry on his autobiography

Perry had signed a seven-figure deal with Flatiron Books, a division of Macmillan, for the upcoming memoir
IANS 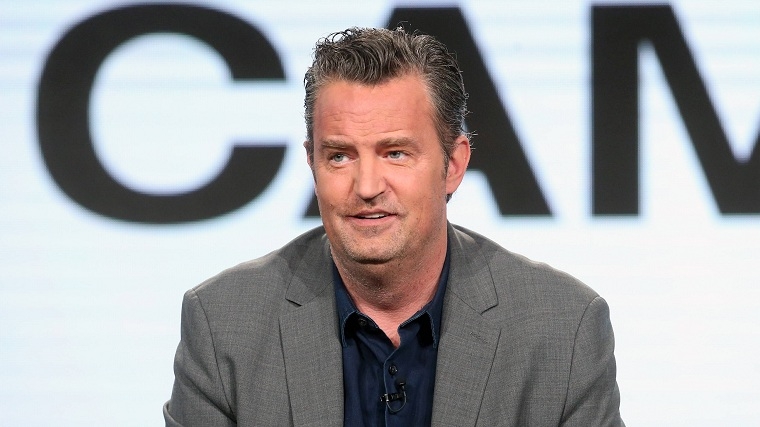 Los Angeles: 'Friends' star Matthew Perry is set to release an autobiography in late 2022, as he said he feels it's time for him to tell his own story "directly from the horse's mouth". The actor has said he's getting ready to release his very own memoir, reports femalefirst.co.uk.

He told People magazine: "There has been so much written about me by others in the past. I thought it was time people heard it directly from the horse's mouth. In this case, the horse's mouth being me." 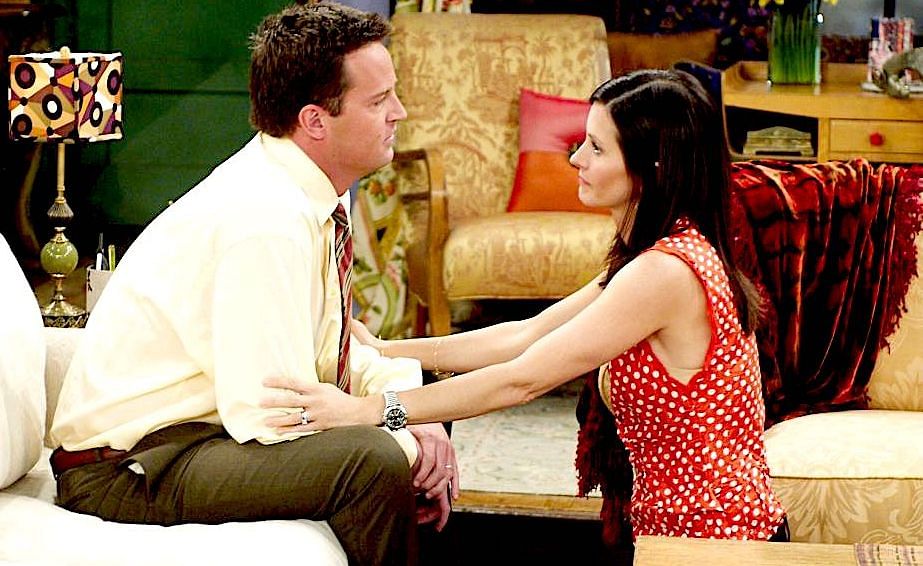 According to deadline.com reported that Perry had signed a seven-figure deal with Flatiron Books, a division of Macmillan, for the upcoming memoir. The publication doesn't yet have a title, and it will be released late next year.

Megan Lynch, the publisher of Flatiron Books, will edit the autobiography, and told Deadline: "We need humour, we need catharsis, and we need to agree on something-and Matthew's extraordinary story, told in his inimitable voice, is that thing. Matthew's book has unrivalled potential to bring people together, which feels especially galvanizing right now, a time of isolation and division." 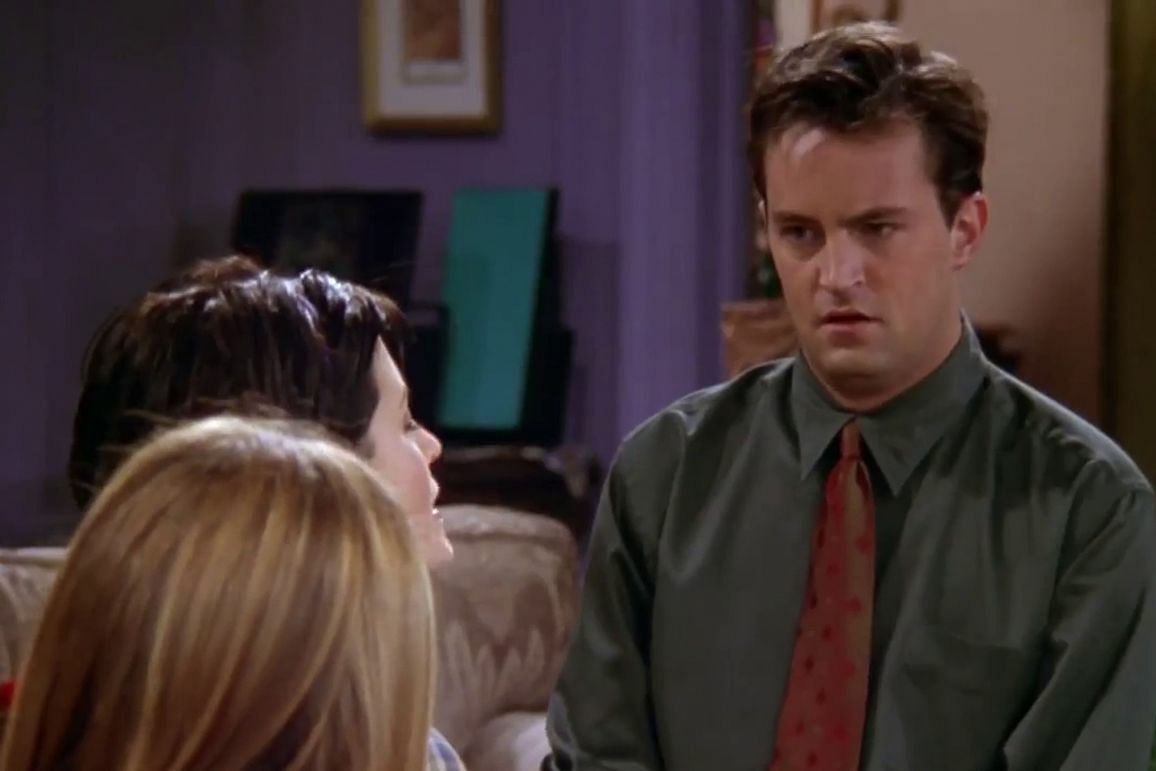 It's not yet known how much of Perry's life will be covered in his own book, but earlier this year he reunited with his 'Friends' co-stars -- Courteney Cox, Jennifer Aniston, Lisa Kudrow, Matt LeBlanc, and David Schwimmer -- for a long-awaited special on HBO Max. The special revealed a number of behind-the-scenes secrets from their time on the show and showed the actors reminiscing about being a part of the hit series. 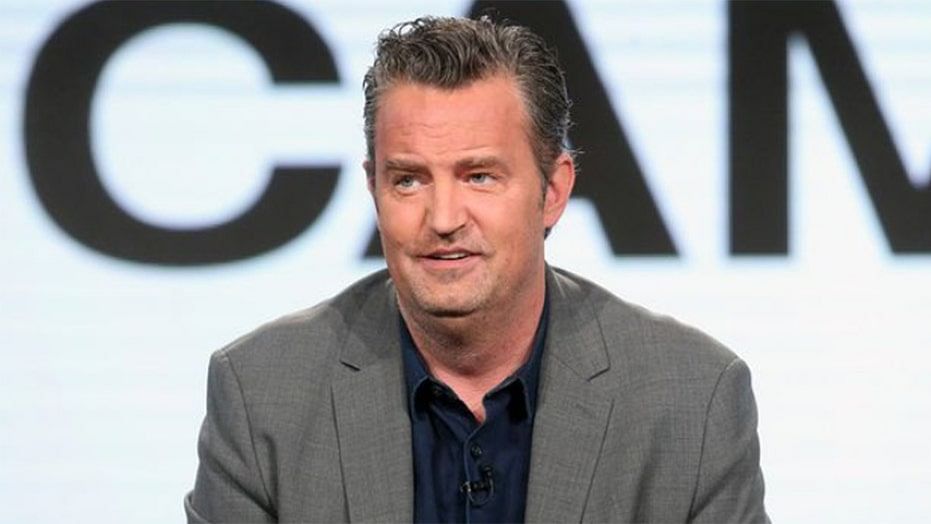