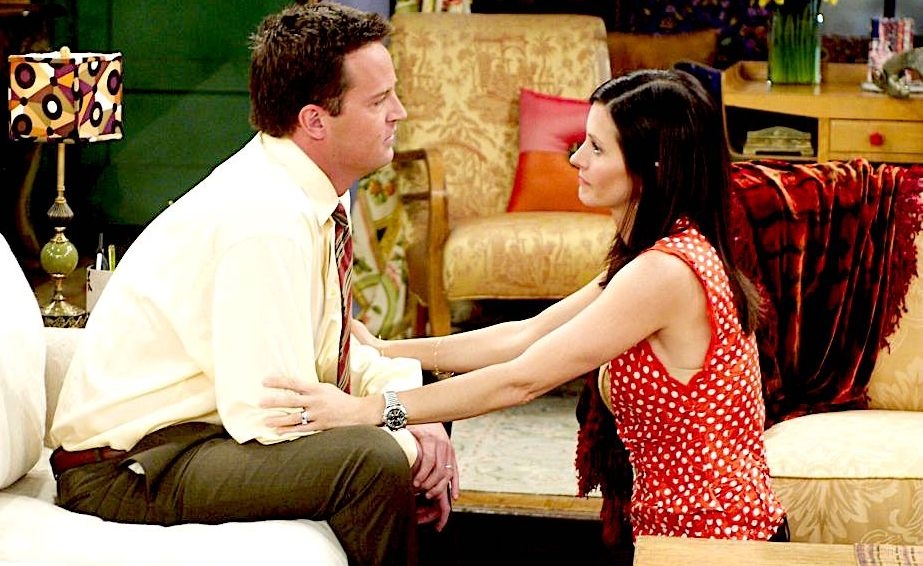 Washington [US]: 'Friends' alum Matthew Perry received a plethora of birthday wishes as he turned 52 on Thursday. However, it was his co-star Courteney Cox's wish that caught everyone's attention on social media.

Courteney, who played Monica Geller, the love interest of Chandler Bing (Matthew) on the much-loved American sitcom 'Friends', shared a priceless picture featuring herself with the birthday boy on her Instagram Story.

Alongside the picture, she wrote, "Happy birthday to one of the funniest people 'I KNOW'," using a red heart emoticon. 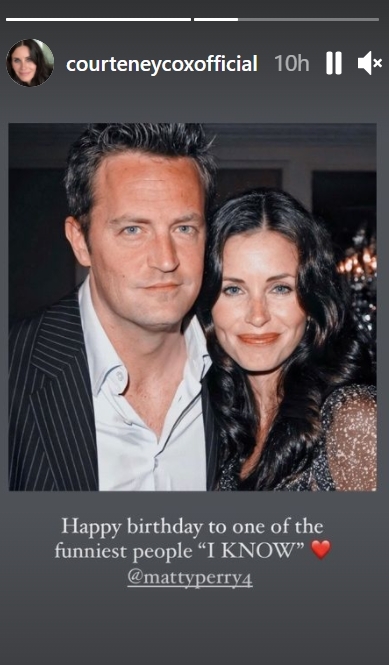 For the unversed, "I Know" has been Monica's (Courteney) famous catchphrase on the much-loved show.

Speaking about what happened to their characters on the show, the viewers saw the beloved couple, Monica Geller and Chandler Bing, ending up together and adopting a baby girl by the finale episode of the series.

'Friends' originally aired for 10 seasons on NBC from 1994 to 2004. The sitcom followed the story of six friends in their 20s and 30s who live in Manhattan, New York City.