'I live in hope': Veteran actress Nafisa Ali on fighting cancer, and making a comeback in films

Cancer and the coronavirus kept her away from the spotlight for three years, but the actress is back with two films and she’s loving it!
Roshmila Bhattacharya 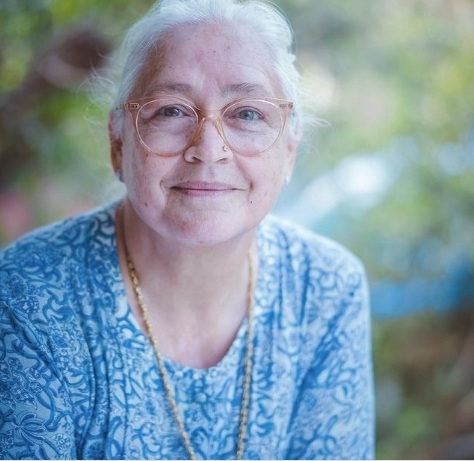 It’s past 10 pm, but the day is far from over for Nafisa Ali, who is shooting at Mumbai’s Madh Island. “Tonight, is our night shift… It’s dinner break… you want to call now or in the morning?” she messages. You instantly make the call.

The actress is excited to be back on the set, three years after Saheb Biwi Aur Gangster 3, in which she played Rajmata Yashodhara. “It feels wonderful. My cancer recovery and the coronavirus-triggered lockdown had boxed me into a quiet space and I was mainly by myself. Sometimes, it would get lonely and depressing,” she reminisces.

Nafisa was in Goa and while she could breathe in fresh air there and take long walks on the beach, she admits she was not feeling creatively stimulated. She missed the media, and her children who were stuck in Delhi. “During the first lockdown, when we were all confined to our homes, I took up painting for my own sanity. I’ve given them all away to friends,” she shares, adding that even when the flights started, she was wary of travelling for health reasons. “I was tempted, but at the same time I knew I had to be well for my children. So, it was best to stay apart then,” she reasons. Nafisa Ali to make comeback in films after cancer remission, says 'it gives me hope'

There were several offers after she put out a post that her cancer was in remission and she would love to get back to work. But her family was nervous and advised her against going to Mumbai during the Covid crisis, arguing that it would put her at a risk as the cancer had lowered her immunity. “So, I turned down many offers. But now that I am fully vaccinated, I need to step out. I love life and people, and I want to be surrounded with affection, creativity and passion. Cinema is my great passion,” Nafisa avers.

Yet, when N Padmakumar approached her a month ago, she said “no” to him. “I was nervous,” she says candidly. Paddy, as he is fondly called, had quit advertising in 2012 to direct his maiden feature film, A Billion Colour Story, which had its world premiere at the Busan film fest, its European premiere at BFI London Film Festival, and Indian premiere at MAMI. For this film, he refused to take a “no” from Nafisa, asserting that nobody could do the role but her. “And that broke through my inhibitions and insecurities,” the veteran actress laughs. 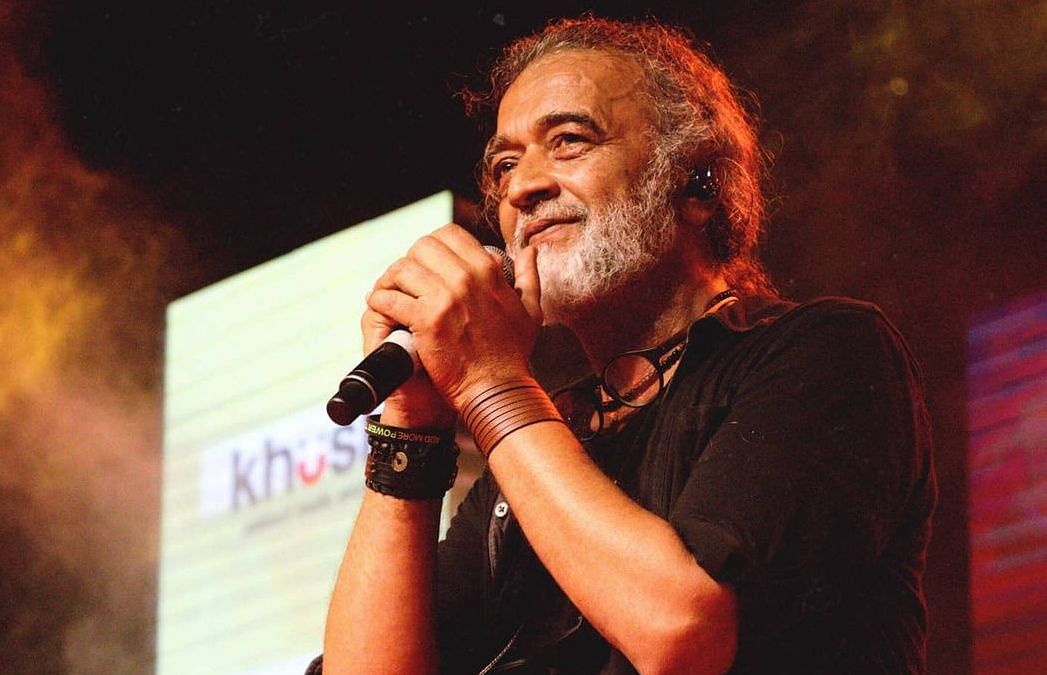 She is quick to assert that she is a part of the story, not the story. “I would love to be the character in a story, but I know my limitations. The younger people in the film have bigger roles, mine is smaller, but I am one of the main characters integral to the story too,” Nafisa informs. While she refuses to give away the title of the film because an announcement is awaited, she shares that it’s a romance drama with a lovely message for the elders.

“Being an elder myself, I understand the importance of motivation. And when Paddy assured me that all the safety protocols would be strictly followed on the set, I was game. So, here I am here, loving it and being loved. My director says he wants to adopt me and keep me here,” she exults, adding that she has signed another film as well, but again can’t divulge anything because an official announcement has yet to be made. “Hopefully, I will be shooting for another film in December.”

By a happy coincidence, Dharmendra, whom Nafisa romanced in Life In A…Metro and lived apart from in Yamla Pagla Deewana, is also making a comeback, in a romantic avatar, in Karan Johar’s Rocky Aur Rani Ki Prem Kahani. The movie stars Ranveer Singh and Alia Bhatt, with Dharmendra, Shabana Azmi and Jaya Bachchan in pivotal roles. Nafisa is excited for him. “Dharam and I are old friends, it was fun working with him,” she says warmly. 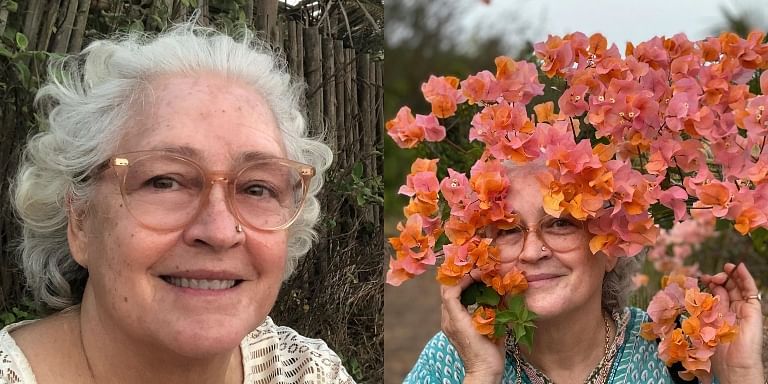 After surviving stage three cancer, Nafisa Ali Sodhi reveals she has been diagnosed with Leucoderma
Advertisement

She did mention that her cancer was in remission? So, has she won the fight over the Big C? “I feel well and healthy. The doctors have given me the all-clear, but they can’t give you a 100 percent clean chit before five years. I live in hope, I believe I can fly!” she exclaims.

At the moment Nafisa is taking baby steps, but hopes that with all the blessings and support she has been getting, they will soon become leaps and bounds. “I love my film industry. I’ve been around for 42 years, though I come and go. Normally, people are easily forgotten, but I’m grateful I’ve never been forgotten,” she signs off. 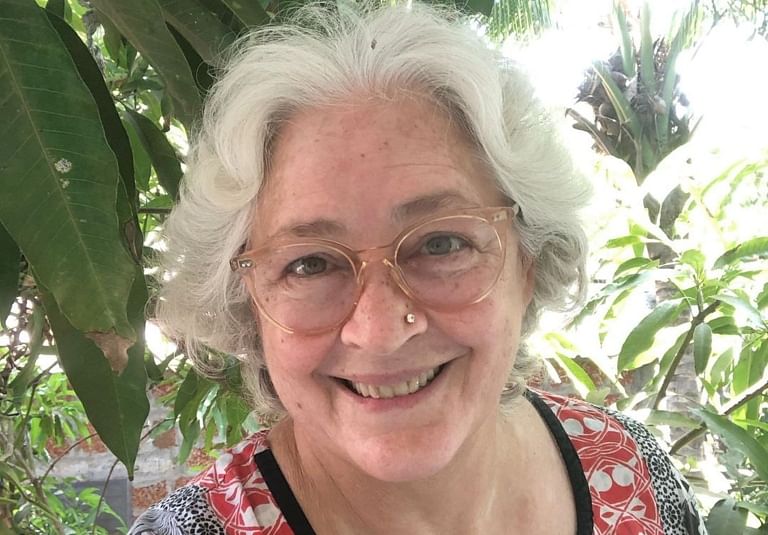 Veteran actress, cancer survivor Nafisa reveals she has ran out of food and medicines amid...