'I choose the best from what is offered to me,' says Atul Kulkarni

The actor gets candid about playing a policeman in A Thursday and Rudra: The Edge of Darkness, his career, and more

Atul Kulkarni, who plays a cop named Javed Khan in Behzad Khambata’s A Thursday, will once again be seen as a cop in Rudra: The Edge of Darkness. In A Thursday, which boasts of a stellar cast of Dimple Kapadia, Yami Gautam Dhar and Neha Dhupia, Atul shines as a tough policeman and hopes to repeat the magic in Rudra: The Edge of Darkness. Free Press Journal caught up with the versatile actor for an exclusive conversation. Excerpts:

How does it feel that your portrayal of Javed Khan and your chemistry with Neha garnered lots of acclaim?

It is a very special character since he is a cop who is very sensitive towards relationships and kids and is dealing with multiple people at multiple levels. It is a beautifully written story, and as far as my chemistry with Neha Dhupia is considered, the credit goes to Behzad.

After A Thursday, you are playing a cop in Rudra: The Edge of Darkness. Are you comfortable in that space?

I had seen Luther, the original British television series, earlier and not after Rudra was offered to me. I think what I choose is the story, and that’s the basic thing for me. Even audiences go to the theatres for the same reason. Nothing is more important than a story. Then comes the character; of course, I feel a particular role should also contribute to the story. It’s a combination of many things, but the story tops it out.

Tell us about your role in Rudra: The Edge of Darkness.

The plot, screenplay and dialogues are fantastic. I feel Rudra has turned out better than Luther, and I say this very humbly since I am a part of this. We Indians are suckers for emotions and relationships, and I believe that has added a lot more in the Hindi adaptation of Luther. It is an investigative story, but all the characters have their own story. It is also about the relationship of my character Gautam with Rudra.

You did some phenomenal work on OTT off late. Do you believe that digital space has outshined great actors like you?

I feel the difference in the format of films and OTT is the length, be it any actor. When you get a span of six to seven hours with about 10 episodes and seasons after seasons, I think that is the beauty of the webspace. If one creates good characters and great ideas, there’s a lot of scope. I am extremely fortunate that I got brilliant projects like the City of Dreams franchise, The Raikar Case or Bandish Bandits. Rudra is such a hugely mounted show, and it is the first time an A-lister is headlining the show.

How are you so consistent in picking up roles that are talked about?

I think the credit goes to my directors. An actor is nothing with great characters and stories. However, I keep saying no to many things, despite that, I choose the best from what is offered to me. I can only attribute this to my luck.

We often see you doing tougher and aggressive roles. Don’t you miss romancing on screen?

I have worked in about eight languages for the last 22 years. I have done romance and comedy in Marathi films. Even in Hindi, I did Chaalis Chauraasi, which was an out-and-out comedy. Even on OTT, I did Sandwiched Forever. However, what happens with actors is that they get offers that people associate with more, but you never know; one film or a show might just change the perception. 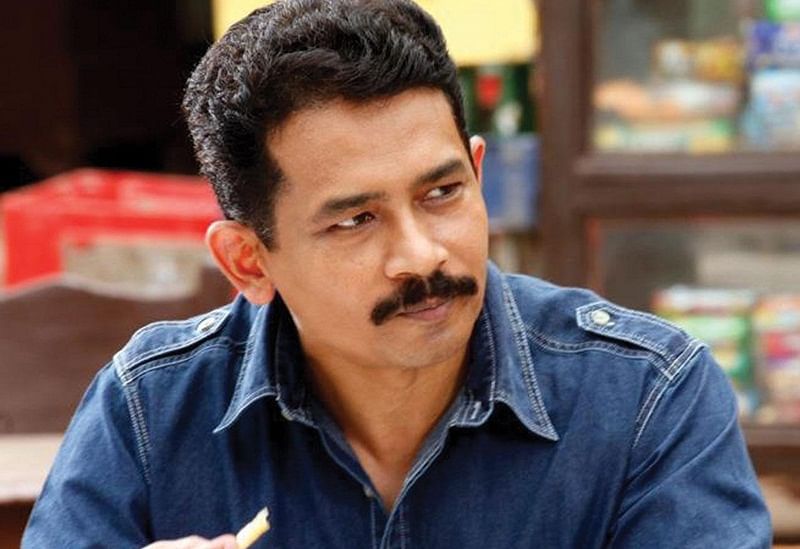 HomeEntertainment'I choose the best from what is offered to me,' says Atul Kulkarni