Indian all-rounder Hardik Pandya has gifted actress Urvashi Rautela a puppy as a congratulatory gesture for her role in "Pagalpanti", going by sources.

Urvashi took to Instagram to share a cute picture of the new addition in her family, which has been gifted to her as a congratulation for "Pagalpanti".

Although she has not confirmed who gifted the dog, unconfirmed reports state that Pandya is behind this endearing gesture. According to sources, knowing that Urvashi is fond of pets, he ensured that she has one of the cutest breed.

In 2018, there were rumours Urvashi and Hardik Pandya were in a relationship. The recent rumours have raised the speculation over whether the sparks are flying once again.

"Pagalpanti" released on Friday. The slapstick comedy is directed by Anees Bazmee.

Read Also
I have a family to answer: Urvashi Rautela on dating rumours with Hardik Pandya 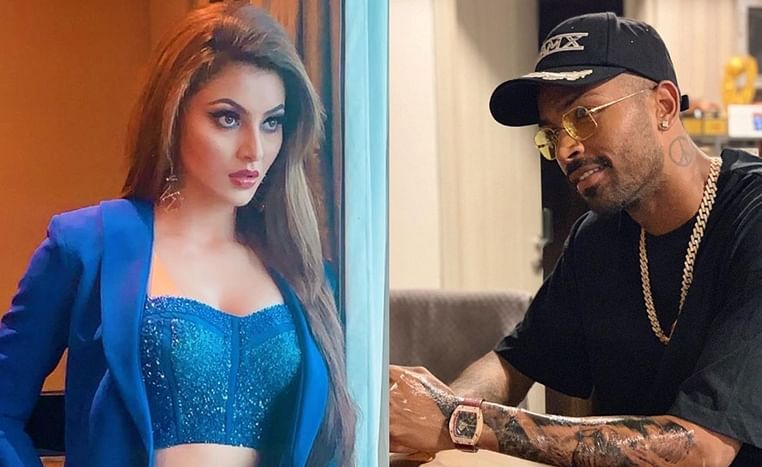