Amid all the noise about snubs and transparency, there are a few Indian tunes that have struck the right note at the Grammy Award nominations this year

New Delhi: Amid all the noise about snubs and transparency, there are a few Indian tunes that have struck the right note at the Grammy Award nominations this year. This is not the first time that Indian classical music has got recognition by the Recording Academy. A peek into the past would highlight that music rooted deep in Indian culture and ethos did win accolades in the oast -- Zakir Hussain, Ricky Kej and Ravi Shankar being shining examples.

This year, sitar player Anoushka Shankar's album "Love Letters" has been nominated in the Best Global Music Album category. Singer Shilpa Rao has collaborated with Anoushka for the musical chapter.

"Anoushka Shankar, what should I say, thank you for all the love and hard work you have put into this album and thank you so much for this beautiful collaboration. Big love to everyone who is part of this album. This is one step closer to the dream," said Shilpa, who has teamed up with Anoushka on the track "Those words" that featured on the album "Love Letters".

Another Indian link is sitarist-actor Neha Mahajan, who has been credited for the song "Mi sangre", one of the tracks in Ricky Martin's album "Pausa", which has been nominated in the Best Latin Pop category. On the other hand, Mumbai-born and US-bred singer-songwriter Priya Darshini bagged her first ever Grammy nomination in the Best New Age Album category. She has been nominated for her debut album, "Periphery". "Periphery" has nine songs. The album, manufactured by Chesky Records, is a blend of American pop and traditional Carnatic music with songs like "Jahaan", "The Banyan Tree" and "Sanware sanware".

"A live album, recorded entirely on one mic getting a nod from the Academy is quite surreal. I have dreamt of this day since I was little, but I never really thought dreams like this could come true for someone like me -- a tamizh ponnu (tamil girl) from Goregaon! I thank the universe for proving me wrong," Priya wrote in an Instagram post.

Indian American producer Vivek J. Tiwary has been nominated in the Best Musical Theater Album category for the Broadway hit, "Little Jagged Pill". Tiwary is one of the producers of the musical, which is based on Alanis Morissette's classic work.

From Priyanka Chopra to Sunidhi Chauhan, several Indian stars in the past have made their international singing debuts but they failed to get acknowledgement at the Grammys. Is it because they tried to win over a western audience singing the West's songs in a western style, or is it because Indian classical music resonates globally more only now? The answer, perhaps, lies in a mix of both reasons..

Read Also
'We both are inspired by each other,’ says Shilpa Rao about Anoushka Shankar 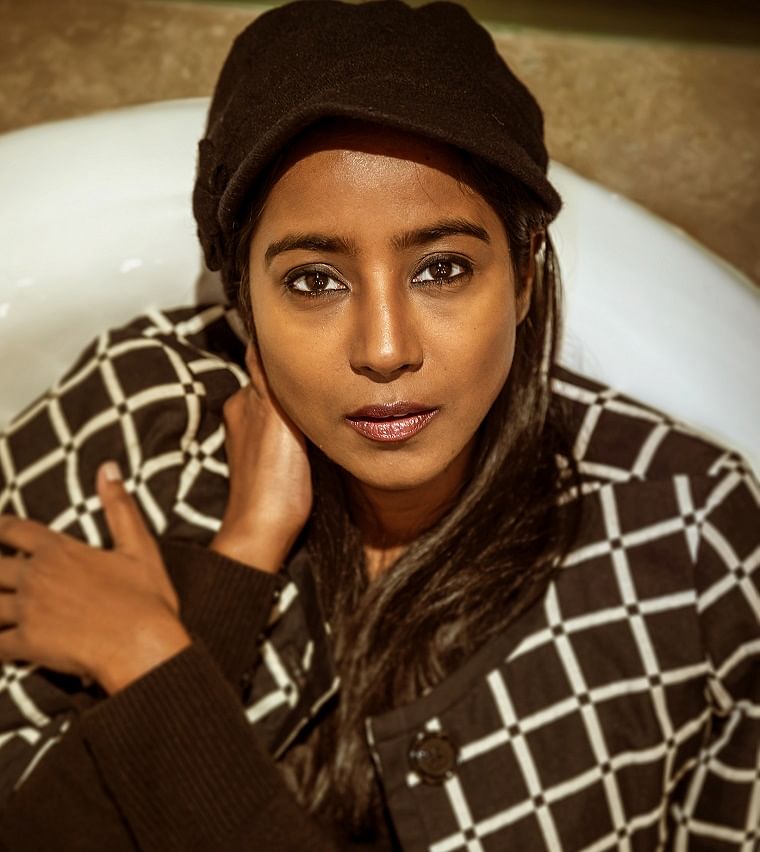