Filmmaker Nupur Asthana, who had earlier helmed Emmy Award nominee Four More Shots Please! is gearing up for The Couple starring Shreya Dhanwanthary and Priyanshu Painyuli. The film is a part of the anthology series Unpaused Naya Safar. Shreya, who is now a household name after her path-breaking roles in much-celebrated series such as Scam 1992: The Harshad Mehta Story, Mumbai Diaries 26/11 and The Family Man franchise, will be seen in yet another heartwarming story. “Nupur has lovingly poured her emotions on the page, which I hope get translated on screen as well, but it was overwhelming to play a woman, who is kind of a reality in the Covid-19 times, unfortunately,” Shreya shares.

Her portrayal of a journalist in Mumbai Diaries 26/11 was noteworthy. However, she was offered similar roles thereafter. “I don’t know whether I am typecast yet. I feel a problem would have happened if I had accepted those roles but being offered is fine,” she says.

Priyanshu, who was recently seen opposite Taapsee Pannu in Rashmi Rocket, interrupts, “I am doing another role of an Army officer after Rashmi Rocket, and I guess I have to do two-three more to get typecast.” 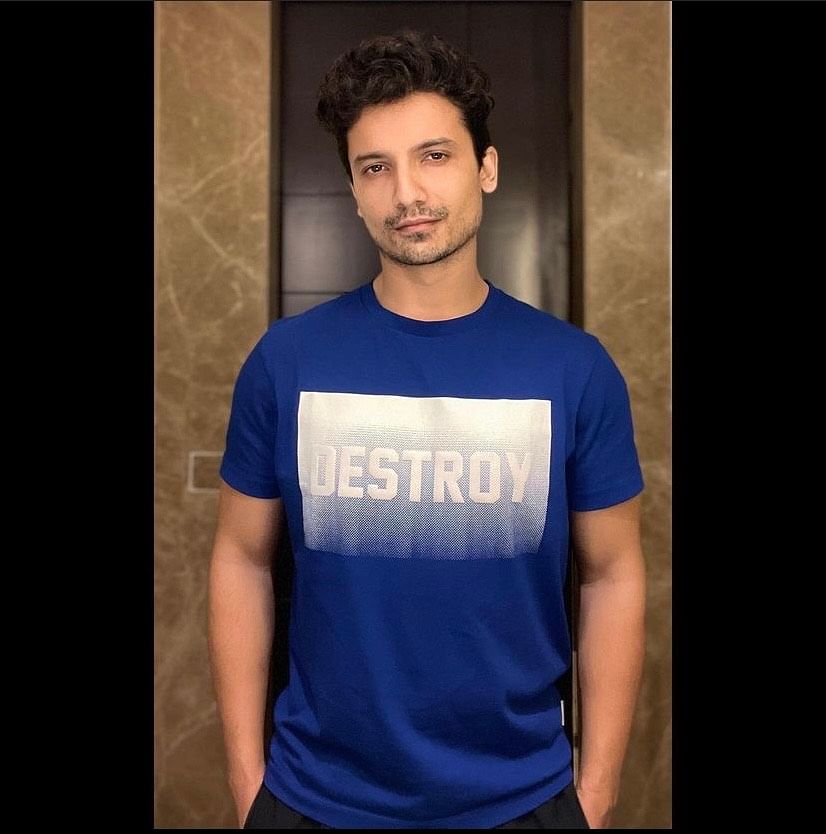 Priyanshu adds, “I remember people wrote good things about me in Bhavesh Joshi Superhero. I don’t know if the film worked or not, but it definitely worked for me because it opened the doors of production houses for me. Every film is like a stepping stone, I feel. Even Extraction staged me as an actor differently. No one could ever think that I could play a Bangladeshi gangster. Then Mirzapur came, and my character Robin became a rage, and with Unpaused Naya Safar now, I could relate to the character so much.” Talking about the film, Nupur reveals, “The pandemic is an underlying plot of the anthology Unpaused. From season one, it has been about manifesting hope. I have been reading a lot about how 60-70 per cent of women were laid off from work. That kind of encouraged me to make this film. It’s a beautiful relationship story.”

When asked about changing the dynamics of storytelling as a female director, Nupur shares, “As a filmmaker, I keep doing my stuff on my own terms. It is up to the people how they decode it. I don’t know whether my approach to telling stories is eccentric or quirky. I try to dig deep into any story that I choose to tell. I want to take the audience on a journey with my characters and my characters come out transformed in the end. It is really interesting for me to explore.” Exclusive! THIS is what Bunty Aur Babli 2 fame Sharvari learnt when she was an AD to Bollywood...

OTT has not only opened new avenues for the actors but also for the filmmakers in terms of telling a story with creative liberty. “Yes, absolutely. At times, I feel that I am not commercial or indie enough because everything was in a box when I started, and the invasion of OTT has kind of slashed that,” Nupur adds.

She kickstarted her big-screen directorial journey with Mujhse Fraaandship Karoge in 2011, which was a fresh, slice of life film, and she received critical acclaim. Making different stories seems to be Nupur's conscious decision. “When I directed Hip Hip Hurray!, everyone wanted me to direct huge shows like that month after month, but I said no to all of them. When the film came out, the youth loved it because they were intrigued with the online world,” Nupur concludes. 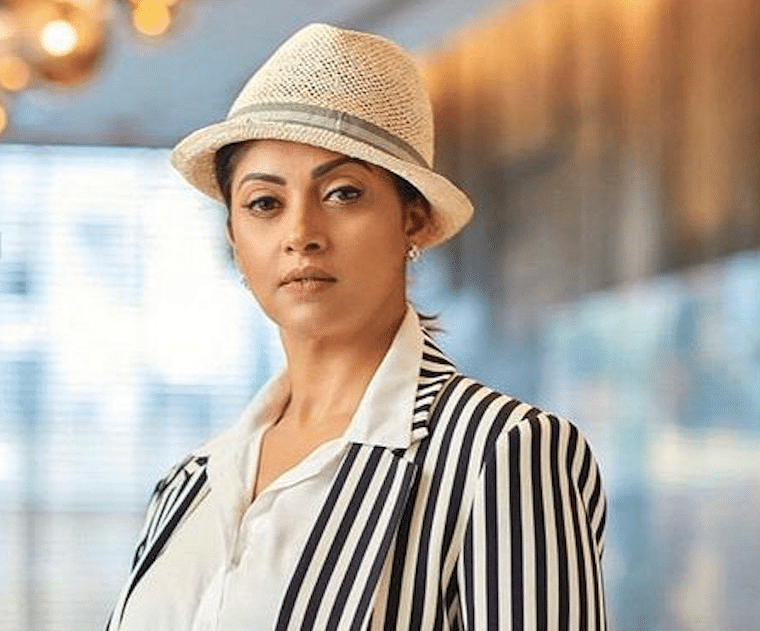