Exclusive! THIS is what Bunty Aur Babli 2 fame Sharvari learnt when she was an AD to Bollywood directors Luv Ranjan and Sanjay Leela Bhansali

The new-age Babli, talks about working with Rani Mukerji and Saif Ali Khan, her next with YRF, and learning on the film sets as an assistant director
Rohit Bhatnagar 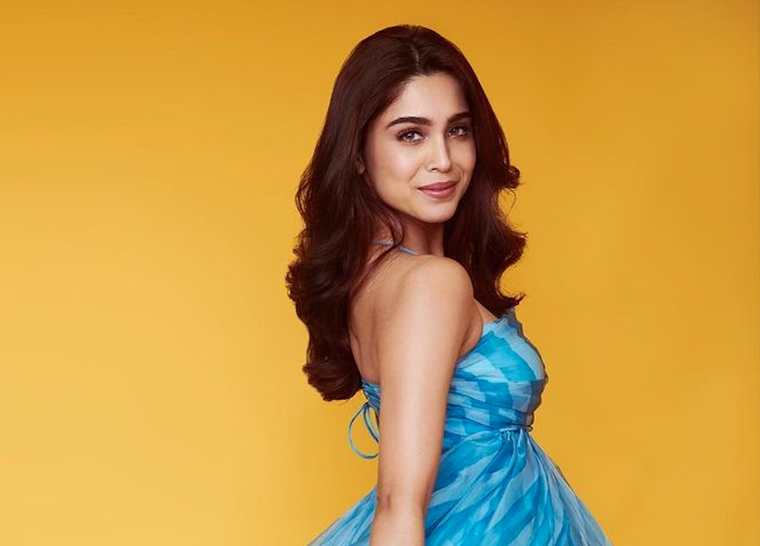 Sharvari always dreamed of becoming an actress. However, she began her Bollywood stint by assisting directors Luv Ranjan and Sanjay Leela Bhansali in films like Pyaar Ka Punchnama 2 and Bajirao Mastani. For her silver screen debut, she was cast alongside Bollywood biggies Rani Mukerji and Saif Ali Khan in Bunty Aur Babli 2. The actress spoke to Free Press Journal about sharing screen space with her superstar co-actors, why she would never change a thing about her maiden film, and more. Excerpts:

Were you nervous when a film like Bunty Aur Babli 2 was offered to you?

I was really excited and glad that I had gotten this film in the first place. For any outsider like me, I don’t think any film would make someone nervous, at least not me. I dreamt of this day for years. When this film happened, I was like how to go about it. When I got to know about the film’s star cast, I was awestruck, like how a layman would react to seeing a celebrity. I grew up watching Rani ma’am and Saif sir. These are the actors we used to idolise. 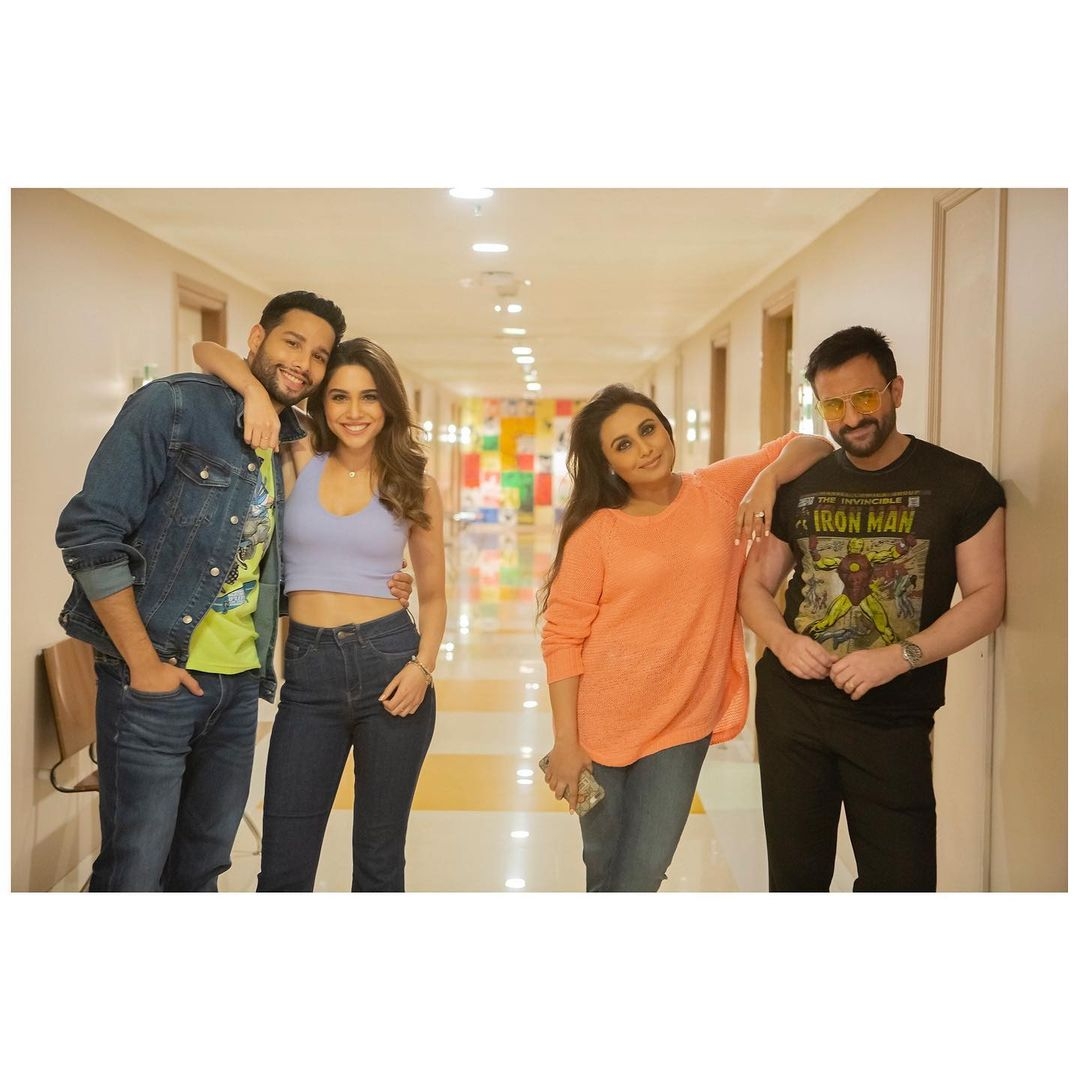 How was it on the sets while shooting the film?

It was such a big deal for me for the first few days, but eventually, I realised that it is the best opportunity to learn from the best people. When the two used to perform, I used to sit behind the monitor like a hawk. It was like a free masterclass.

The paparazzi is an integral part of show business. How do you cope with it?

I am still not ready for the paparazzi culture even after my first film came out. I used to get very hassled. I used to smile and run away. During the promotions of the film, I got to know them. They are very sweet, respectful and just wanted to take pictures. They never invaded my privacy. I see other actors smiling and waving, so I do the same.

If Bunty Aur Babli 2 hadn’t been your acting debut, your career graph would have been different. Your thoughts?

I think Bunty Aur Babli 2 really supported my craft as I got to play so many different characters of different age groups, body types and dialects. My first film gave me a platform to show my skills. I will always feel blessed to start with a film like this.

Also, have you signed a three-film deal with YRF?

Yes, it is like an icing on the cake (laughs).

We heard you have done a film with Siddharth P Malhotra for YRF?

It’s a completely different genre that I haven’t explored. The film has a different look and a feel. It is a very important story for the generation. I am excited for people to hear about it.

Since you were an assistant director with Sanjay and Luv, were you ever inclined to direct films?

I wasn't inclined to become a director. For me, to be an AD was to learn more things on the sets. I didn’t see how a film was made or how the film set looked like. I think it is very important to know the technicalities for any actor. I got to learn from many actors like Ranveer Singh, Deepika Padukone, Kartik Aaryan, Nushrratt Bharuccha. It is inspiring to see them grow. 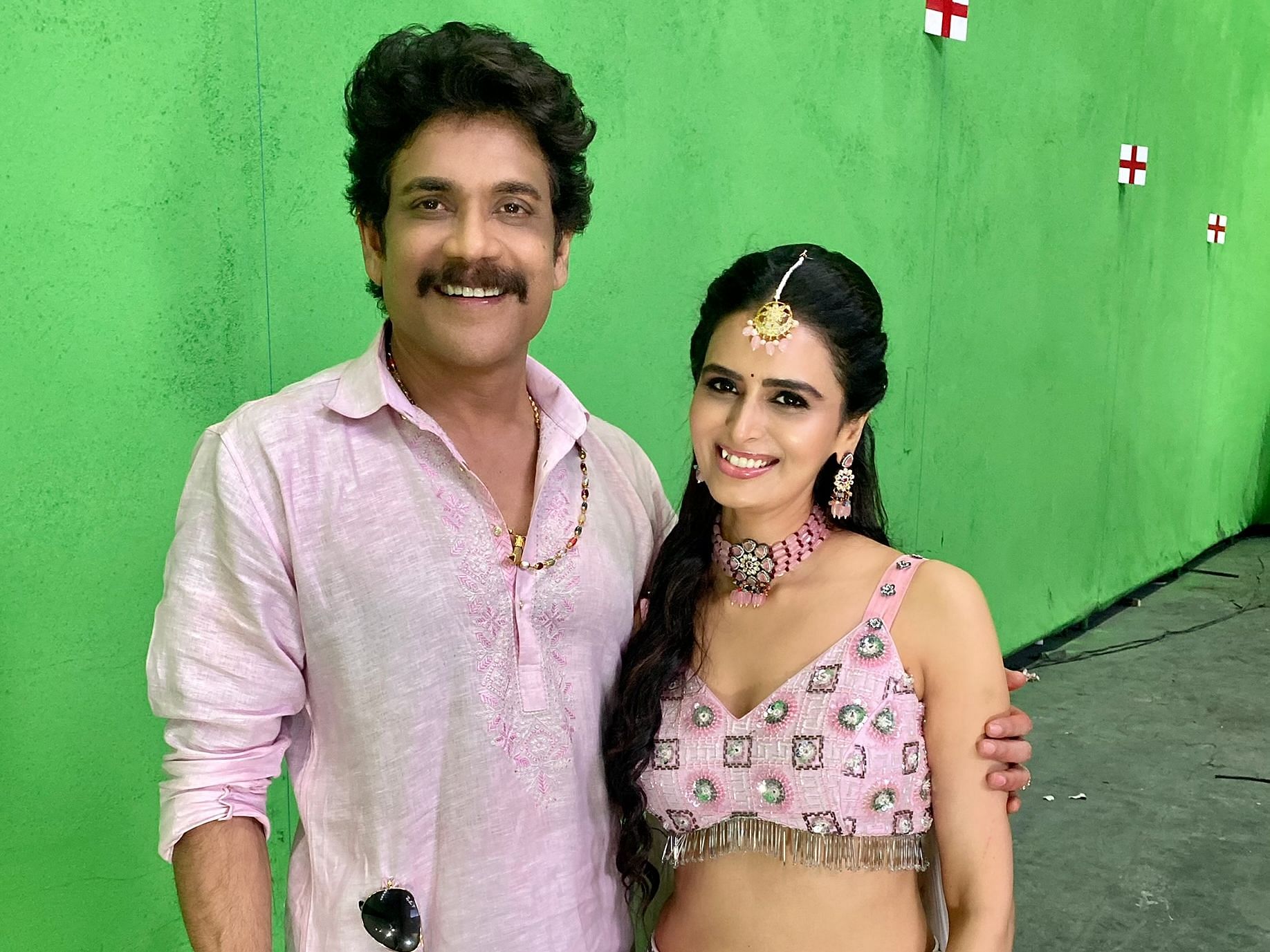 'He showers his affection towards his co-actors', says 'Bangarraju' star, Meenakshi Dixit about...