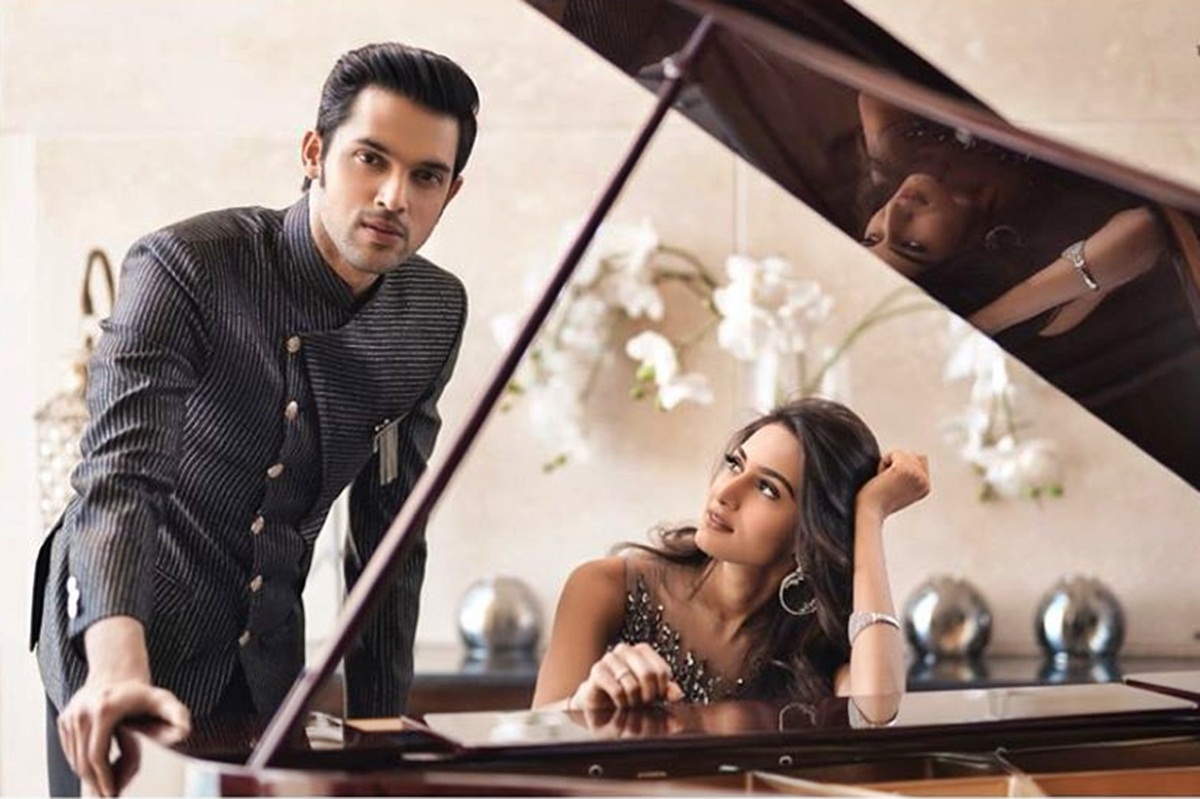 Nach Baliye seems to have found another jodi in the form of Kasautii Zindagii Kay actors Erica Fernandes and Parth Samthaan. Details inside.

Nach Baliye has been all over the news off lately and while it all started when reports about exes coming together first came, looks like there is a lot more to be talked about and discussed. It was just yesterday that we saw the first ever promo featuring Urvashi Dholakia and a mystery man, who as well know is Anuj Sachdeva. While that's that, this piece of news might come across as a surprise to many since Erica Fernandes and Parth Samthaan have never made their relationship official.

According to the latest reports, also joining the show will be the Kasautii duo who is loved as Prerna and Anurag. The reports revealed that though the two have not confirmed their relationship and how there were date issues that they were facing, looks like they have zeroed down on the dates after all and a schedule has been worked out which wouldn't affect either of the shows. Well, since they do have to shoot for a major part of the day for Kasautii, one can imagine the difficulty. However, now that things have worked out just about fine, looks like we will see them groove together after all.

Now, reports also have it that actors Pearl V Puri and Shraddha Arya might also join the show with their exes Hiba Nawab and Alam Makkar, however, there hasn't been any development on it just as yet. The show will also feature real-life couples and well, this time is sure going to be an exciting time it seems. 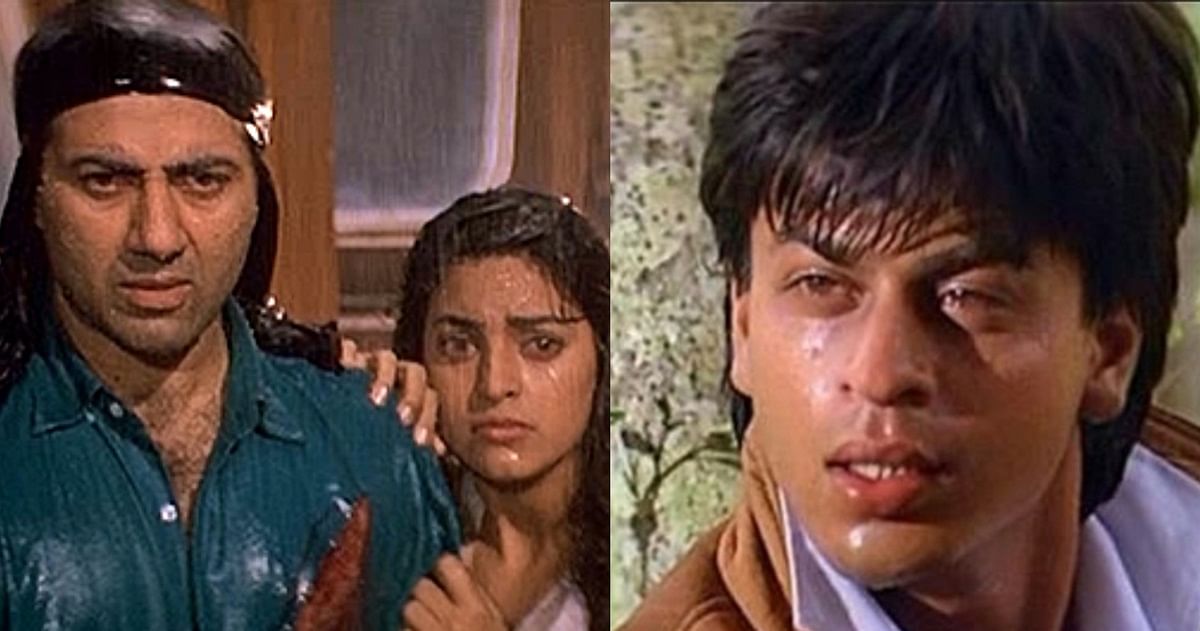 Didn’t know they would glorify the villain: Sunny Deol on not speaking to Shah Rukh Khan for 16...