Ratajkowski previously confessed she didn't actually like the idea of the project, which was later accused of being "rapey", when first approached, and also didn't care that it was Pharrell who wanted her to do it
IANS 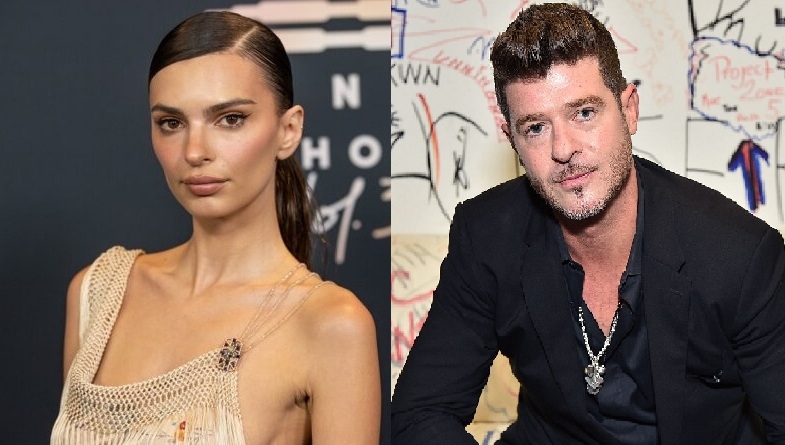 The 30-year-old bikini model-and-actress was made famous when she starred in the 2013 promo, in which she appears nude and musicians Pharrell Williams and Robin are fully clothed, singing "You know you want it" at her.

And in an excerpt of her new tome, 'My Body', obtained by the New York Post newspaper, the model has claimed that Thicke was drunk when he supposedly grabbed her chest on set, reports femalefirst.co.uk. She wrote: "Suddenly, out of nowhere, I felt the coolness and foreignness of a stranger's hands cupping my bare breasts from behind. I instinctively moved away, looking back at Robin Thicke.

"He smiled a goofy grin and stumbled backward, his eyes concealed behind his sunglasses. My head turned to the darkness beyond the set. (The director, Diane Martel's) voice cracked as she yelled out to me, 'Are you okay?'"

Ratajkowski continued: "I pushed my chin forward and shrugged, avoiding eye contact, feeling the heat of humiliation pump through my body. I didn't react - not really, not like I should have." Director Diane confirmed she witnessed the whole thing and immediately wrapped the shoot. She said in an interview: "I remember the moment that he grabbed her breasts. One in each hand. He was standing behind her as they were both in profile. I screamed in my very aggressive Brooklyn voice, 'What the f*** are you doing, that's it. The shoot is over.'"

Diane claimed Thicke apologised and insisted: "I don't think he would have done this had he been sober."

Ratajkowski previously confessed she didn't actually like the idea of the project, which was later accused of being "rapey", when first approached, and also didn't care that it was Pharrell who wanted her to do it. 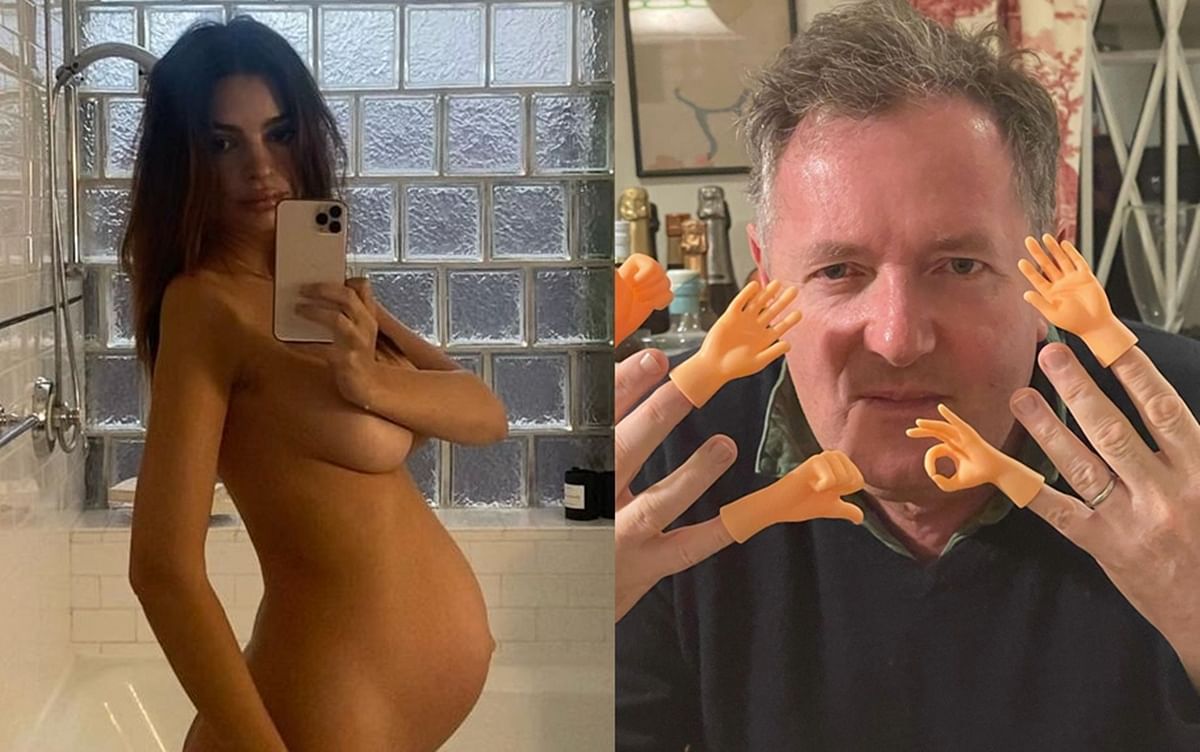