To convince Kumar for the event, Dass intentionally began lecturing about ‘a sound mind in a sound body’ and the advantages of playing sports to his make-up man on their shoot together
Bobby Sing 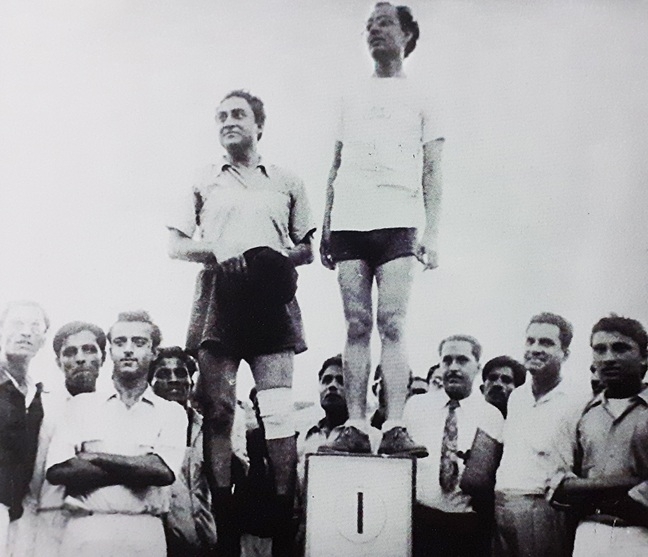 Photo from the book 'Janki Dass: The Memoirs of Movie Maverick'

Long before Hindi cinema got caught in the race of making biographical films on sports icons of the nation, we had a real sports hero working in Hindi films as an actor (in the 1940s) — a fact that might be big, surprising news for many. The icon was Janki Dass, founder of the cycling movement in India, a renowned cyclist who represented the country in international competitions, both before and after joining the world of Hindi movies.

Though his first film, Khazanchi (1941), also has an interesting story related to the sport, the write-up is about a special event of a cycling race organised between Janki Dass and Ashok Kumar, one of the topmost stars of the era. 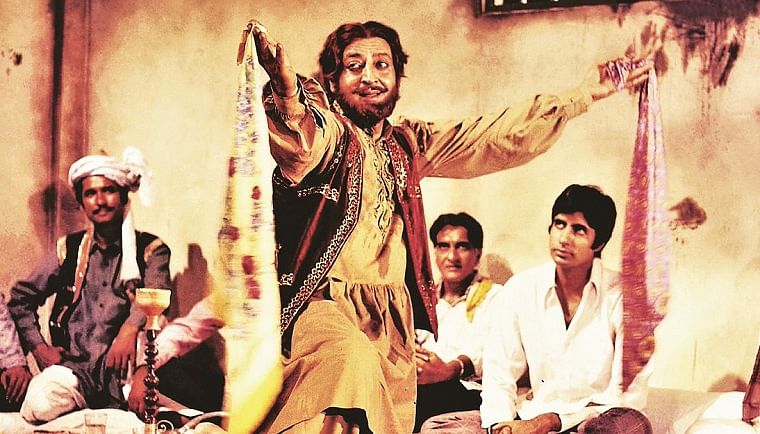 As recalled by Dass, cycling was as popular as cricket, tennis, and hockey in those days when he thought of inspiring the youngsters to prepare for the upcoming World Olympic Games, exploiting his contacts in the tinsel town. The idea was there, but the question was how to persuade the star, Ashok Kumar, for the same, who was not known to be a keen follower of sports.

To convince Kumar for the event, Dass intentionally began lecturing about ‘a sound mind in a sound body’ and the advantages of playing sports to his make-up man on their shoot together. Hearing the discussion, Kumar also came in saying, “Janki Dass! Do you know I am a great fan of sports and sportsmen alike? Sports like cricket, tennis…!”

The conversation began, and it further became interesting when Dass added, “Do you know that cycle racing carries more medals at the Olympics than hockey, football, and many other games. Besides, cricket and tennis do not even figure in Olympics.” The revelation made Kumar dumbfounded, as he wasn’t aware of the fact. 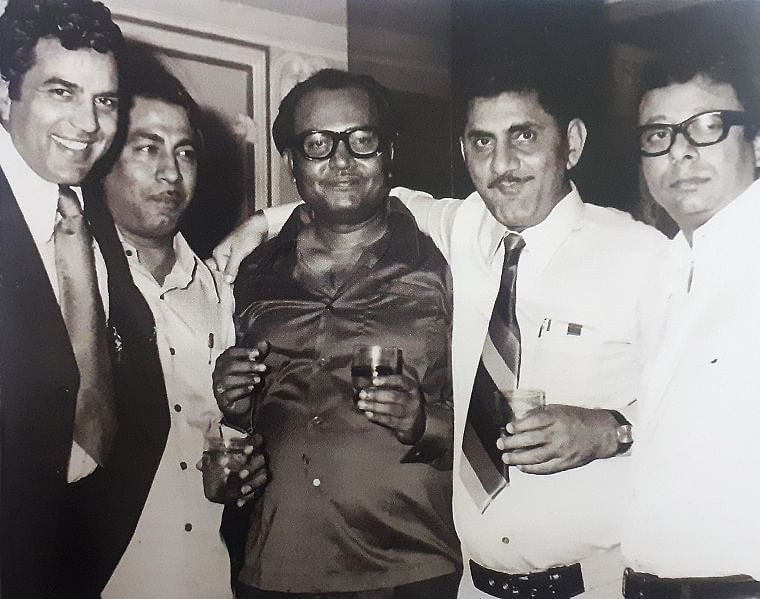 At that moment, some noise was heard made by the youngsters waiting for an autograph from the great Ashok Kumar. Dass at once thought of an idea and approached them, making a promise that he will get them the autograph provided they agree to do as he says. The group agreed right away and then Dass explained what they need to do while entering the make-up room. As he went back, they all followed him, shouting for the autograph from the great cycling champion Janki Dass. Kumar was shocked by the ignorance of the youngsters towards the star. Noticing him getting uncomfortable, Dass calmed down the fans, introducing them to Ashok Kumar, the iconic personality of Hindi cinema, and requested them to take his autograph first.

The group got what they wanted and quickly left after getting two autographs instead of one. As they left the room, Kumar came to Dass and said, “Don’t be modest, Janki Dass. Sportsmen are sportsmen, while film stars are mere entertainers.” He then began jogging on the spot and asked, “Do you think this is a sound mind in a sound body?” Hearing the question, Dass knew he was very close to his aim and took the opportunity throwing in the idea of having a friendly competition to prove the sound body and mind. 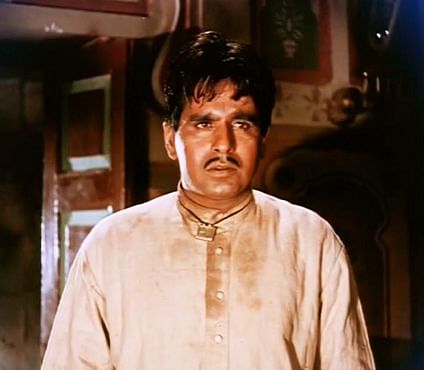 CinemaScope: Did you know there's a link between Dilip Kumar's Gunga Jumna, Mother India and...
Advertisement

After a brief discussion on the competition, Kumar agreed to a cycle race with the famous cycling champion in the presence of thousands of fans and sports lovers at the Brabourne Stadium, Mumbai. The hero even bought a new cycle for the race scheduled for May 18, 1951.

On the day of the event, the advertisements in newspapers and the posters/hoardings all over Bombay carried life-size photographs of the two contestants with the title ‘Most Awaited Cycle Race at Brabourne Stadium’. Since Kumar was not any professional cyclist, the two had decided it to be just a friendly competition, in which both would uphold each other’s dignity as an iconic film hero and a champion cyclist. As the race began with roars of cheers, Dass first allowed Kumar to take a lead supported by his thousands of fans. But then, noticing that he had already taken a lead of 100 yards, the sportsman in him came into action, overtaking the hero in just a few seconds reaching the finishing line. Looking back, Dass saw Kumar struggling but not giving up, coming close to the finish making a visible effort. 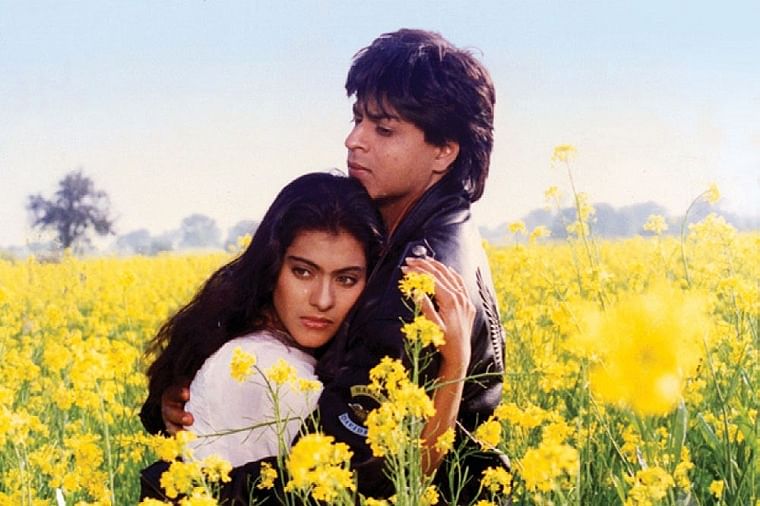 CinemaScope: Will the new age cinema and OTT kill the songs and dances from films?

As expected, Janki Dass won the race, but it was never about winning or losing. As another added attraction of the day, the specially designed trophy was sponsored by reputed actor-producer-director Kishore Sahu, who graced the occasion along with Kishore Kumar and many other renowned faces in the film industry.

Recalling the day, Dass wrote in his memoirs, “We were both cheered as never before — neither as Ashok Kumar nor as Janki Dass, but as two great sportsmen. More than one lakh was collected through gate receipts plus donations and at last India was in the running as a cycling team for the world Olympics!” 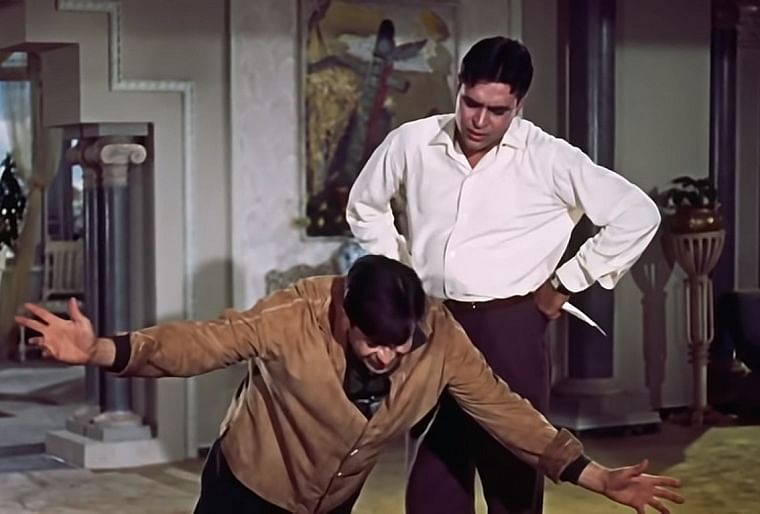