Bigg Boss 13: Paras Chhabra nominates himself to save Rashami Desai from eviction 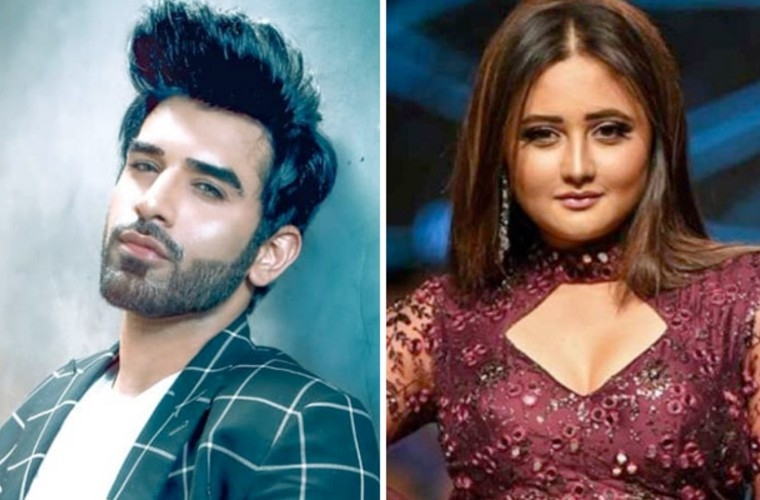 Bigg Boss 13: Paras Chhabra nominates himself to save Rashami Desai from eviction |

Bigg Boss added a twist to the usual nominations drill which takes place on Mondays. Siddharth Shukla and Shehnaaz Gill were already nominated by Bigg Boss as they misbehaved in the house. Shefali Zariwala, who was the captain for the week, was safe from nominations. She was given the power of nominating a contestant for this week’s eviction. Shefali nominated Devoleena Bhattacharjee. However, Bigg Boss has introduced a new round to select contestants for nominations.

Bigg Boss announces the nomination task BB PCO wherein after equal intervals Bigg Boss will have two contestants come in dual PCO booth placed in the garden area. The two have to talk to each other and convince the other to put the phone down. The one who disconnects the call will get nominated. However, if both the contestants fail to put the phone down, both will be nominated. Shefali is selected as the ‘sanchalak’ of the task and has to issue a bill that reads- ‘safe or nominated’. he first pair to enter the booth was Paras and Rashami. Rashami tells Paras to not nominate her as she hated every minute of being out of the house and wants to be safe at least this week. After the task, Bigg Boss asked all the contestants to assemble in the living area and tells them that once again they did not take the task seriously and most of them are still not following the rules. 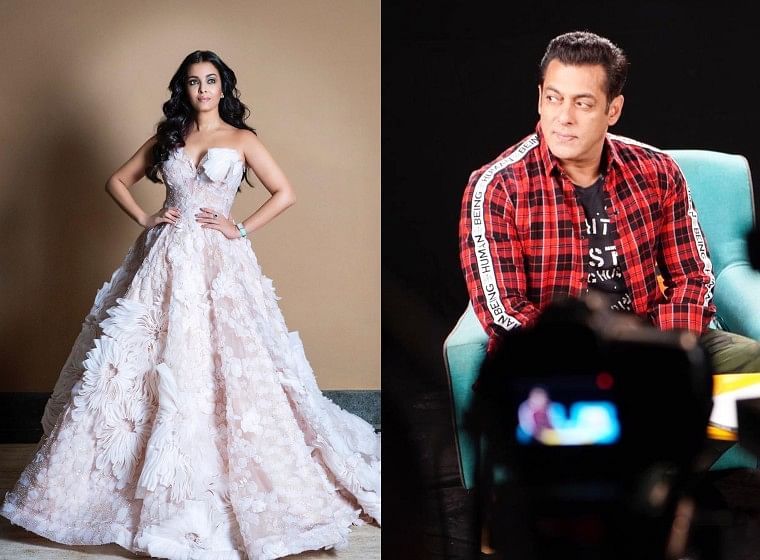