Anil Kapoor, Rishi Kapoor, and other actors pour in love and wishes for the late actor
ANI 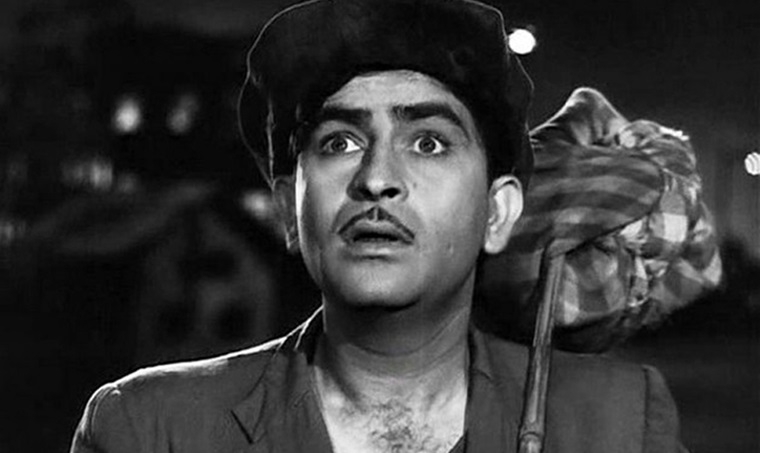 Raj Kapoor who was born in Peshwar to father-actor Prithviraj Kapoor and his wife had an illustrious career spanning more than two decades and had won many accolades including 3 National Film Awards and 11 Filmfare Awards in India.T 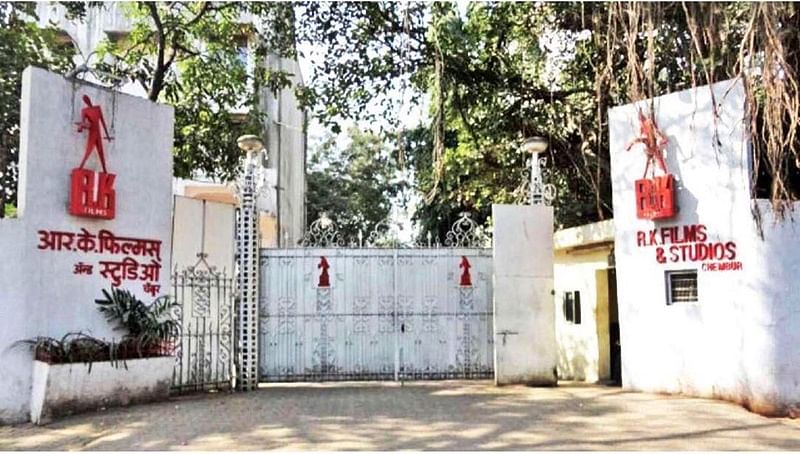 he 'Chandani' actor remembering his father posted a monochrome picture of him and wrote "Happy Birthday Dad! We shall always remember you.......love!" The photo shared was a still from one of his movies 'Mera Naam Joker' featuring Raj Kapoor holding the iconic joker doll.

The tweet got 12.8k likes within hours and many fans of the nineties actor tweeted heartfelt tribute to the Bollywood Showman.

Marked his identity as an actor, he ventured into the space of directing with his debut in the 1948 Bollywood film 'Aag'.

He also put in the producer hat for the 1954 movie 'Boot Polish' which won the Best Film at the Filmfare Awards.

Bollywood actor, Anil Kapoor, reminiscing the great time shared with the 'Andaz' actor, took to his twitter handle to mark his love and respect for the actor on his birth anniversary.

"Remembering #RajKapoor on his birth anniversary...my most memorable parties were with him for his birthday in Chembur. Filled with glamour, glitz, showmanship & the entire film industry! There never was and never will be anybody like him..." the tweet read.

Talking about his legacy, Shatrughan Sinha, too shared a post on Twitter with a lengthy caption appreciating the actor he was.

Twitter is taken by storm with fans posting many black-and-white pictures of the Bollywood actor and also shared lyrics of evergreen songs from his hit movies.