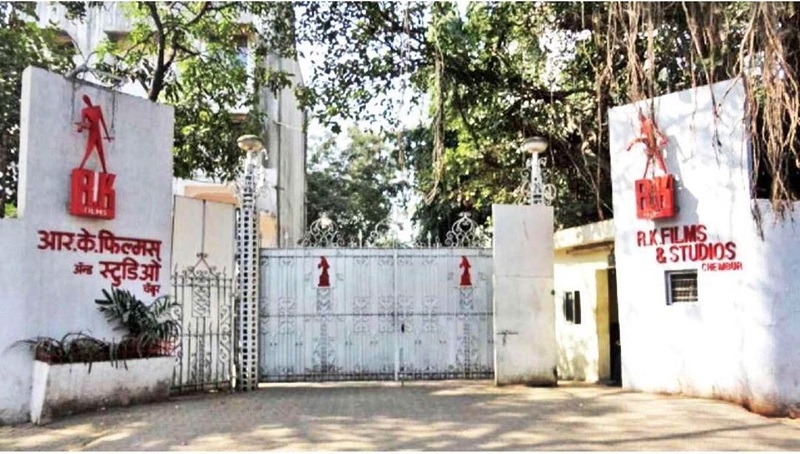 Mumbai: The Indian Film and Television Directors’ Association (IFTDA) has made an appeal to Godrej Properties to build a museum dedicated to Raj Kapoor on the Chembur site of the iconic R K Studios, which has been acquired by the real estate firm recently.

To uphold the legacy of the famed landmark, the IFTDA has urged the realty firm to dedicate a small area in the construction of a museum, which will keep the memories of the late actor and the showman of the industry, Raj Kapoor, fresh in the hearts of the people. The association on Monday wrote a letter to Adil Godrej, Chairman of Godrej Properties which had acquired the R.K studios a few days ago.

Association fondly called IFTDA, in particular, to spare some area from the 33000 sq meters for ‘Raj Kapoor’s museum, which will keep him alive in the hearts of the people and the coming up generations,” the appeal stated.

“The soul of Raj Kapoor still lies in the R.K Studios and will give laughter pathos to the people living.”

The studio which was built 70 years ago by the legendary filmmaker is no less than an institute for aspiring directors, a national treasure of acting and a connoisseur of melodious music. The studio has also been a host of several important films and shows that were shot in the premises.

The association believes and feels that despite being a renowned industrialist, Adil Godrej will respect the petition signed by them to preserve the institution by converting into a “World Class Museum” which can be a place for “pilgrimage” site.
Raj Kapoor was regarded as one of the greatest and most influential actors and filmmakers in the history of the cinema. He has acted in dozens of films out of which Shree 420 (1955), Mera Naam Joker (1970), Prem Rog (1982) were some of the films which won him numerous accolades.